Read More – Extrapolating the recent past

Is inflation driven by corporate greed? 💸

Hit reply to this email and send in your answers. If you are not reading this in your mailbox, please subscribe to the newsletter to get next the one (with the next Pop Quiz) in your inbox!

Question: In the 1990s, this company was threatened by the wrath of the Pollution Control Board of India for the huge amount of pollution its industrial unit was causing.

So to make amends they started planting mango orchards in nearby wastelands to curb pollution. As a result, today they are one of India’s largest exporters of mangoes with 127 different varieties of fruit.

Name the organization. (You surely know the answer!)

We did a soft launch of our weekly show. We will capture everything that happened over the last week in this Live stream with Deepak Shenoy. To get updates for the next episode, follow us on twitter (@capitalmind_in) 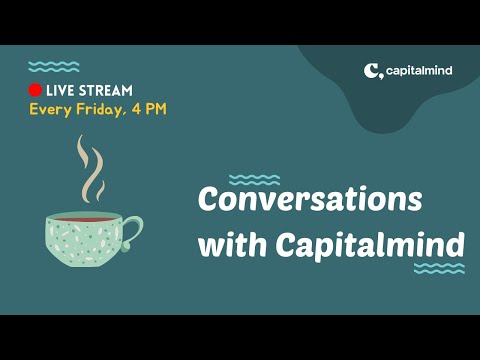