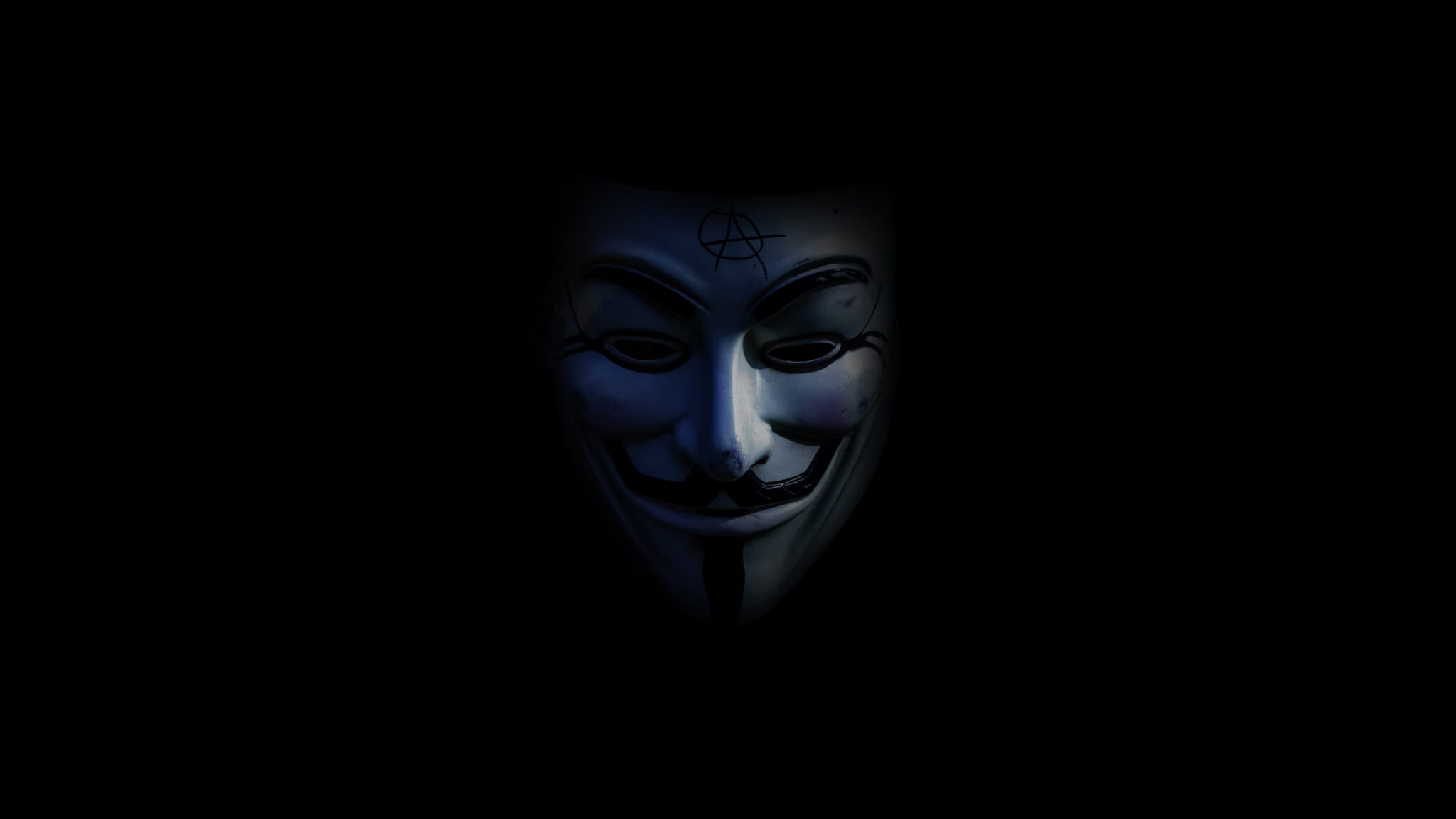 You’ve heard of the zero-cost EMI, no? You have to buy something, and instead of paying for it now, you just pay for it over 6 months. That’s awesome, correct?

It’s a good thing for you if it’s kosher, and it’s good for the manufacturer and the lender too, as we explore in our post: How do zero cost EMIs work?

But it turns out there’s something more sinister now. From a zero cost EMI, you are likely to be paying 9% or even more!

How can 0% not be zero percent?

When there are hidden charges. We know of course that nothing is really zero percent, so when I went to buy this item that cost Rs. 11,700, then the idea of paying in 6 months sounds good. I only pay Rs. 1,950 per month, for 6 months and I’m done! 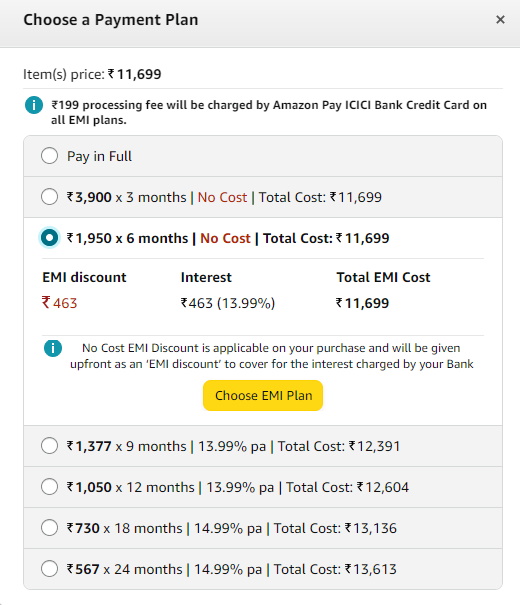 It turns out that it’s not that simple. First, let’s figure out what’s happening:

First, there’s no free lunch. Effectively the manufacturer’s giving a discount of Rs. 463 called an EMI discount which I would otherwise not get. That discount is effectively paid up over the next few months.

Now for some spreadsheets. First, we’ll calculate the interest rate we are actually charged: 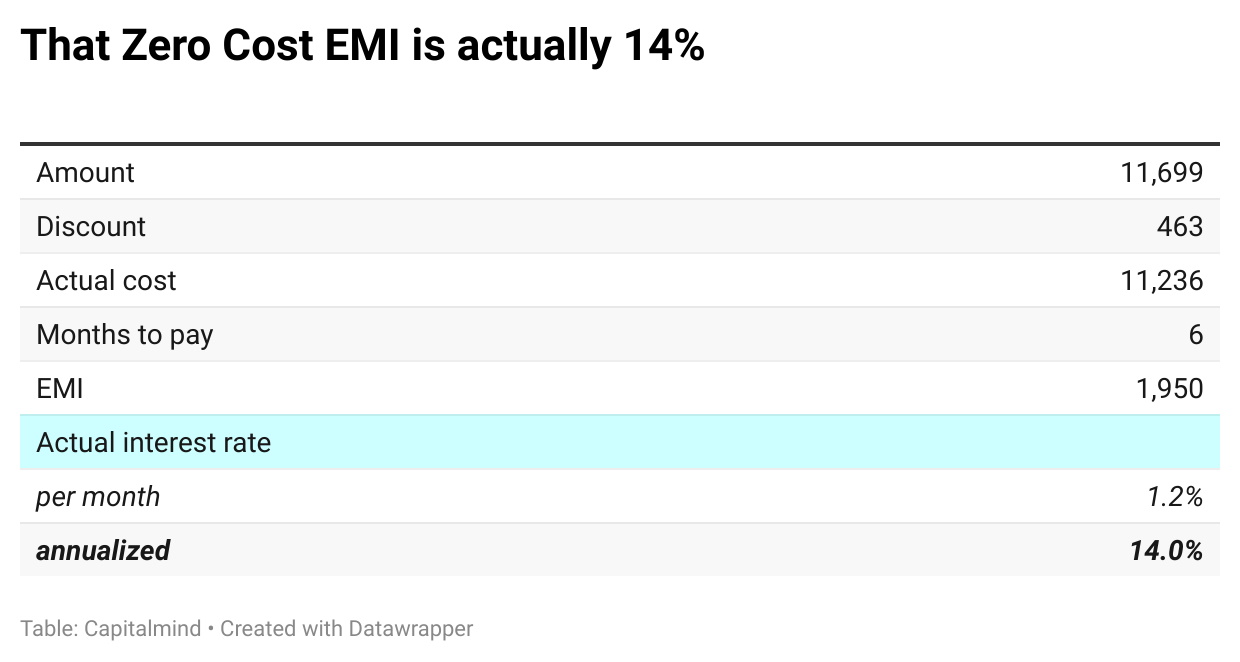 The discount makes the difference. You will not get the discount if you don’t take the loan, which is a little unfair. But it makes sense because the lender gets the 14% they are looking for, so it’s not zero cost for them!

But it’s still zero interest for you, right? Since you can’t get the discount otherwise?

A little charge called the processing fee can change things. You pay an innocuous Rs. 199 on the first installment. Plus 18% GST. That’s a Rs. 235 extra. Oh, not much you think, but it gets more interesting.

Interest payments on credit cards are charged an extra 18% GST. This is not something they’ll tell you upfront, but you’ll see it on your bill. It takes a little effort to break down the monthly payment into principal and interest. (See functions PPMT and IPMT in excel) If we add up the amounts paid per month, that tiny little GST will add more to the monthly payment.

And the effective cost (using an IRR function) will come to more than 9% a year! 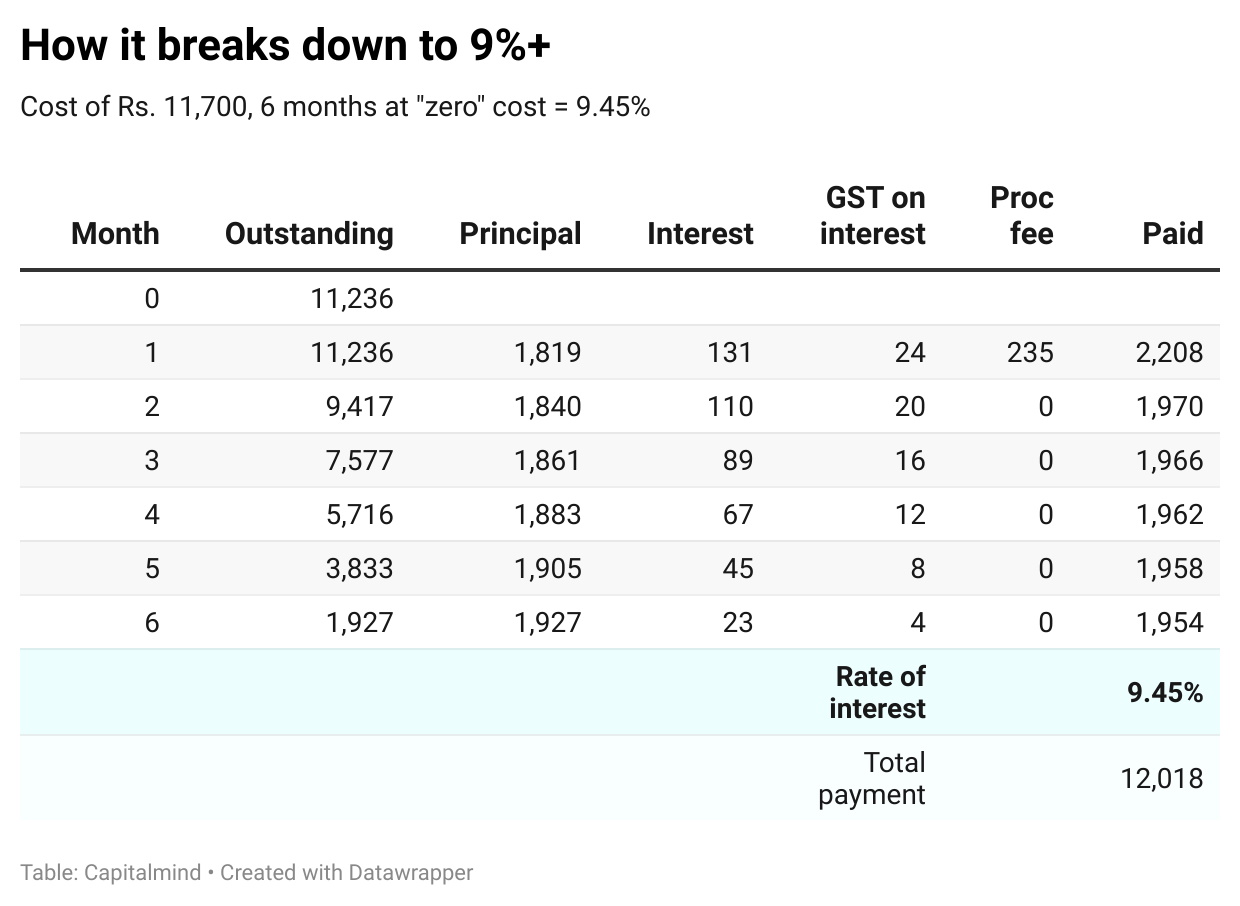 Note: If you add up principal+interest it always adds up to 1950, the monthly EMI. But you pay more: the last colum is what you actually pay. This is strange.

Well, the two things that contributed were:

Now this is a strange beast because GST applies only to credit card charges (whether it’s called interest or a fee, it’s charged GST). But if you actually take a loan from a bank or NBFC – you don’t have any GST on interest.

If you use this specific card – the Amazon ICICI card – you get 5% cash-back on all purchases on that card. (3% for non-prime members)

Except, if you use it for an EMI purchase, no cash-back.

The cash back, of course, is real money. you could have paid it upfront in full on the card, and gotten the cash back instead. So the product actually costs you 5% lesser. So if you put that into the same calculation, guess what happens: The effective interest cost to you is a whopping 27%. (for a non-prime member: 20%)

What’s zero-cost isn’t actually zero-cost: But is it useful?

As we can see here, nothing’s zero cost really. It could have been a win-win if there were no processing fees, and no GST. Because the lender makes his money using the discount offered by the manufacturer that you cannot get.

But many credit card based EMIs now charge a processing fee, and the government charges GST on all such charges including credit card interest. And cash backs too are very useful on most cards (where many cards simply don’t offer rewards on EMIs). Net of all of this: paying upfront is better.

There are some work-arounds:

I would simply “pay it all right now“. The cards give you about a month to pay anyhow.

What if you can’t afford it now but don’t mind paying over 6 months?

You should decide if you’re fine with the interest rate you’re being charged. I couldn’t justify a 20%+ rate (including the cashbacks) even if I didn’t have the money. But maybe it’s different for you, and you really really want something now that you can’t afford immediately.

Some people will tell you : don’t buy stuff you can’t afford. I would tell you that too, but big ticket items like cars and houses, that actually have decent utility, have a loan-taking use case. Or even Lego, because it pays back for itself over many years, which you will only know if you have kids. Buy what you can eventually afford, of course.

However, taking a much-higher-than-zero-cost EMI loan when you have tons of money sitting in low-yield debt funds, is not worth it.

The question in the back of your mind: How silly is Deepak? Isn’t the cost just Rs. 300 extra? Why is he being so stingy? I would rather be stingy and not pay people like big name bank and instead donate a little more to charity, or just give it away the next time I must. Hey, the same people who tell me it’s “only Rs. 300” won’t give Rs. 300 when a destitute person asks for it on a street and that person really could use the money. Or as a tip to a Zomato rider. (They’ll give Rs. 10. Maybe Rs. 100. But Rs. 300? No way!)

RBI has a notification from 2013 that says to banks: don’t hide interest as a processing fee. (Link) 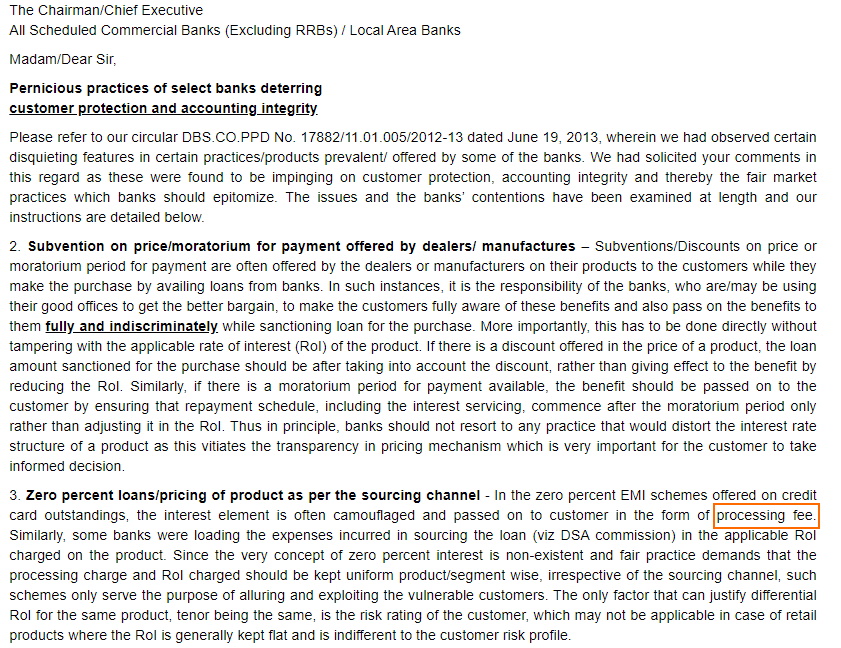 Try it out! What’s your interest rate? 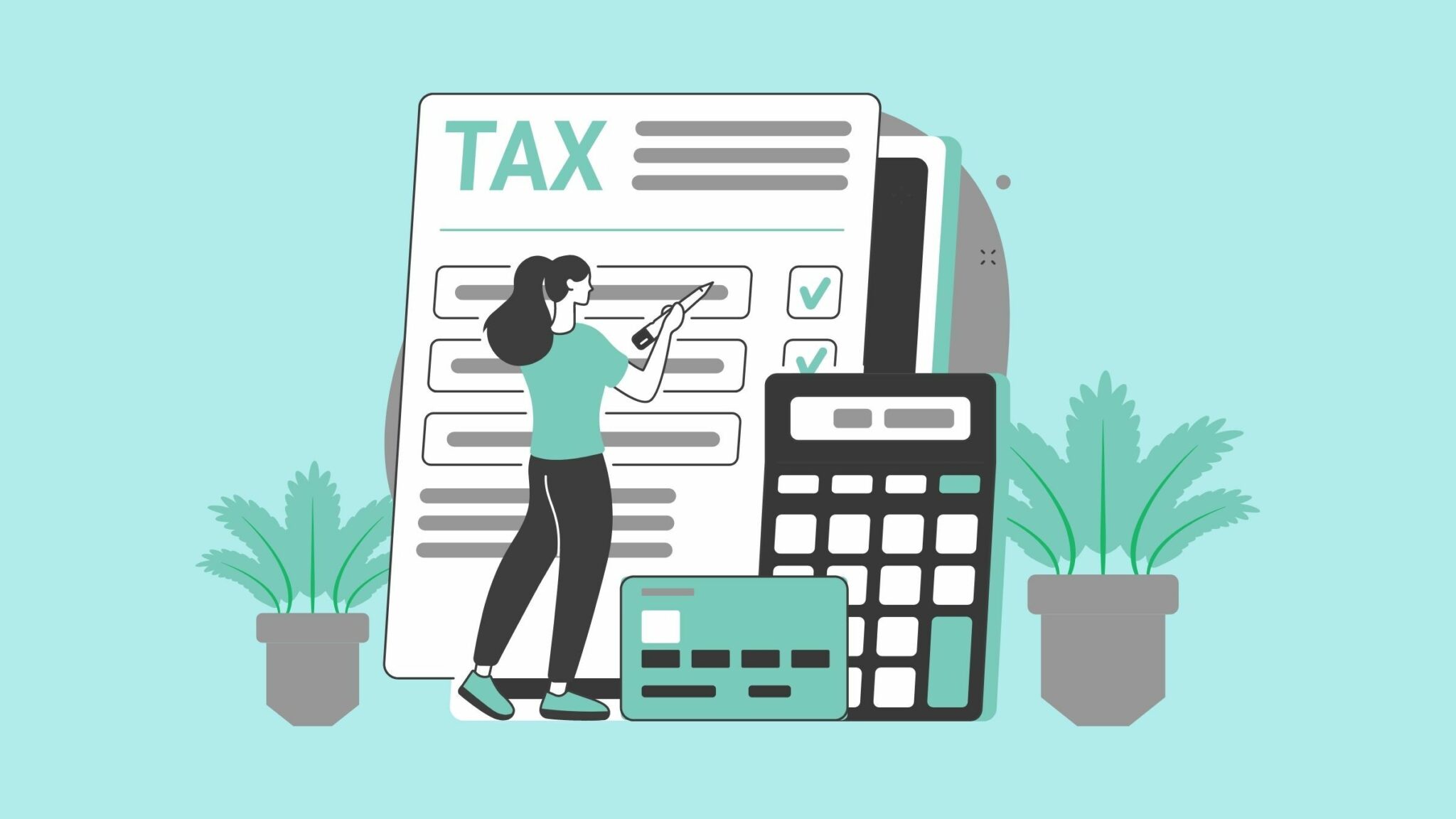 How is income from InvITs and REITs taxed?

In recent times InvITs and REITs have gained popularity among investors, however, the tax treatment of income from entities is not straightforward. In this ... 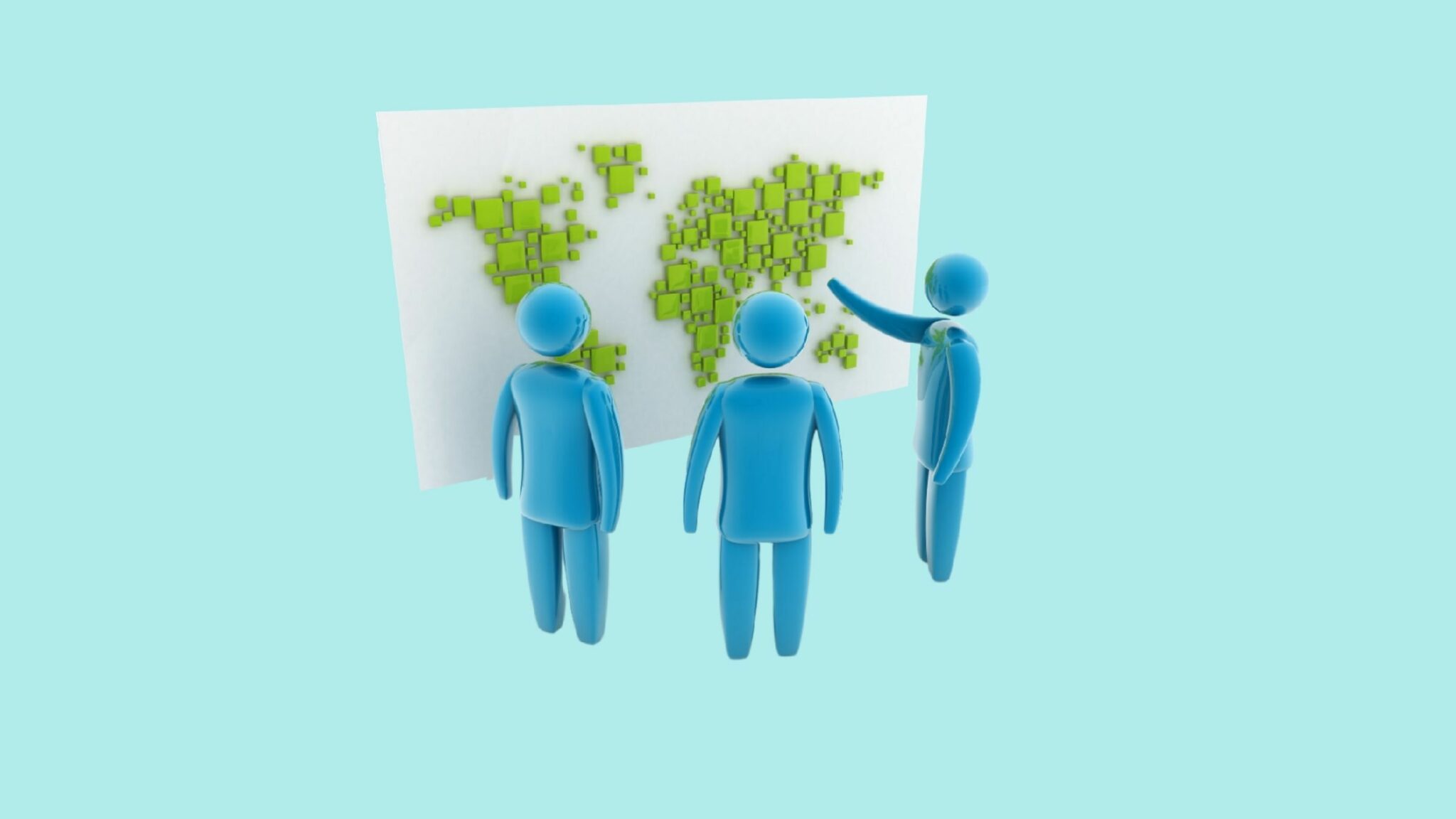 Investing in shares of Tesla or Apple or Amazon is no longer reserved for the big Indian fund houses and HNIs. At least that's what some of the popular YouTube ... 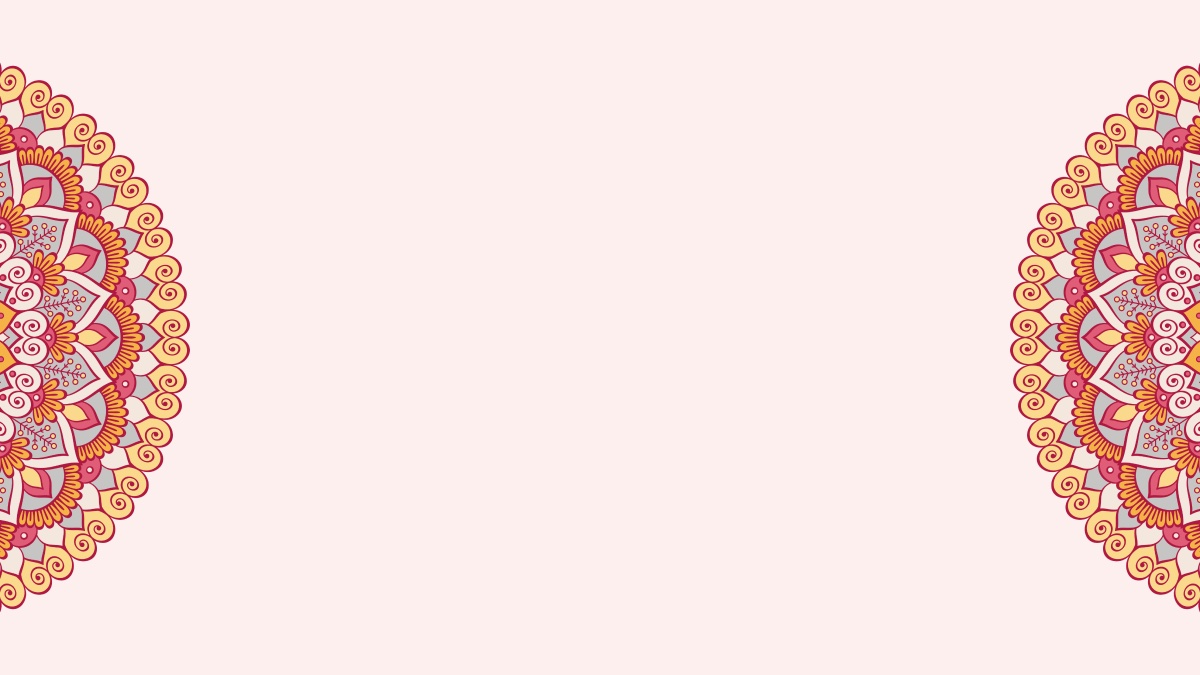 Who do you trust to get reliable, unbiased information to make your investment decisions? From your friendly LIC Agent uncle who paid a visit soon after you ...