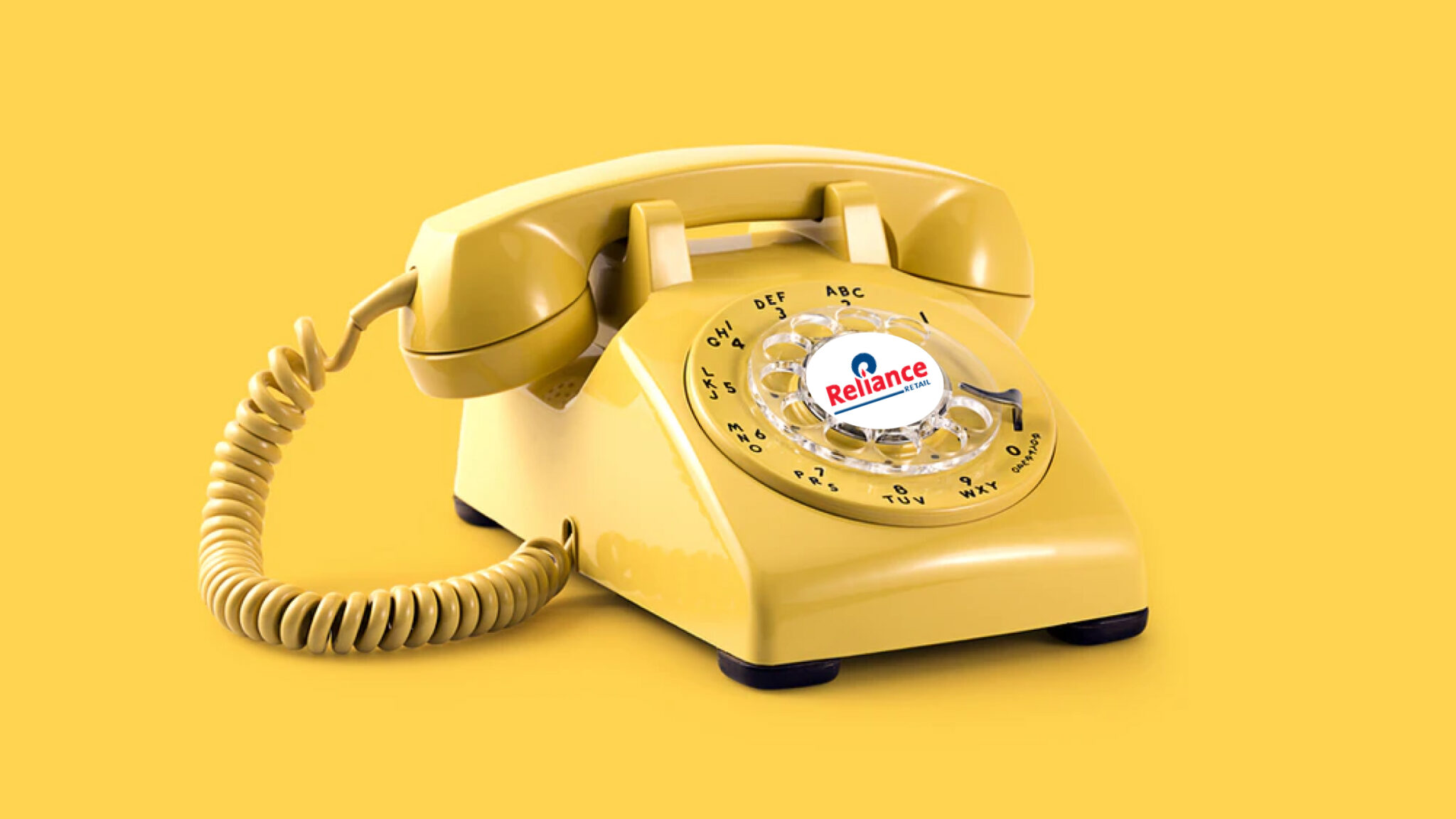 Why on earth would a mammoth company like Reliance bother to invest in JustDial (Reliance is roughly 225x Justdial’s market cap)? For what seems to be pocket change for Reliance, they’re putting in around ₹ 3,500 cr. in JustDial, a local search engine for businesses in India.

What’s going to happen is:

Is this a good deal? Let’s take a look.

Why is Reliance buying JustDial?

Reliance is worth over ₹ 13 lakh crores. Justdial is at 6,800 cr. or so. Why would Reliance even bother?

Where does JustDial fit in? It’s a business listing company and has a truckload of listings online – about 3 cr. businesses. They own a JDMart – a B2B commerce portal – which allows both listing, payment escrow, and fulfillment (logistics through partners) for business purchases; this is like a shop buying from a manufacturer, or a business buying certain parts or raw material for other businesses. There’s also JD’s local business listing, search, and app-based functionality. All of this sits well with JioMart and Reliance Retail’s online aspirations – to have enough traffic for their large fulfillment and procurement engine to handle.

This might just be speculation, of course. Because Reliance is known to acquire companies and then continue to have no coherent strategy in integrating them. It owns stakes in Den and Hathaway (both cable TV providers) and in media companies like Network 18, and after nearly 5 years has decided to integrate all of them. JD might just be the first in a series of acquisitions that take a long time to consolidate.

Is the Price Big?

The purchase price is ridiculously small at probably less than ₹ 5,000 cr. in total. In 2020, RRVL received investments of ₹ 47,000 cr. from foreign investors, including PEs like Silverlake and KKR, and Government-owned funds like Mubadala, ADIA, and GIC.

RRVL has also pitched in to buy all of Future Groups assets (well, most of them) , for about ₹ 5,500 cr. in cash, and some 19,000 cr in debt. This is in various courts, as Amazon has attempted to stall the deal because it also has put money into the “Future” pie, and will lose their investment to a competitor. Amazon can’t offer a counter to the deal, because foreign companies aren’t allowed to own retail companies in India (not more than 50%).

In that context, the ₹ 5,000 crore price tag for JustDial isn’t huge. The open offer too is at a price of ₹ 1022. Considering the price is roughly that much (above 4% below) in the market today, the open offer shouldn’t get that much interest either – so the cash outflow of nearly 2,000+ cr. for the open offer may not be required. In that case, the price paid is only about 3,000 cr. and they still retain a large stake in JD.

What happens to JustDial?

It’s going to have to shape itself with Reliance’s ambitions, but some of what it was going to do would have competed with Reliance Retail. It will be interesting to see how that proceeds – will they integrate JD Pay into Jio’s payment offering? (Jio is a different sub-arm of Reliance). Will they push all the Reliance Retail supply chain onto JD Mart? Will they figure out a plan to analyze JD’s data better for richer use at Reliance Retail?

We’ll have to wait to find out but that’s the expectation. However, JustDial continues to be run by Mani, will continue as an independent company for now, and will continue to be listed on the exchange. Reliance’s investment and large ownership may not provide a huge upside for shareholders right away, since current investors like Nalanda may choose to exit.

As a disclosure, we own both Reliance and JustDial, so we’re biased. We think both companies should do well. There’s a small chance, a very small chance, that Reliance might choose to absorb JustDial entirely into Reliance Retail Ventures. The bigger scope here is that RRVL will do an IPO eventually, at which time the JustDial entity may not remain very relevant.

For Justdial the price is nearly 40% lower than where it was in 2014. That sucks for a lot of investors when it is listed, but it’s also because JD growth has flattened. It was a cash machine, and the company has had multiple buybacks, just to distribute the cash.

From a stock price perspective, JustDial is unlikely to see a big jump from here, unless some bigger plans are afoot at the company. Larger shareholders may choose to sell rather than tender (because tendering shares incurs more tax than selling in the market, as you don’t pay STT on a tender) which will keep price growth relatively muted. However, the Open Offer at 1022 will provide some support on the downside – take it too far low and people can buy just to tender.

What is important here is also the succession plan at RIL – eventually, Mukesh Ambani’s children will take over bigger positions in the company. Reliance Retail will fall under Isha Ambani, his daughter. We’ll really have to see her progress into leadership and see where she takes it. JustDial, as the name goes, may have to transition into JustClick or JustTap, to be more relevant – and the “Just” there could quite easily transform into Jio. Listen also to our podcast on the Big Hairy Audacious Reliance.

How Just Dial planned a comeback