This post is part of our series on taxation for investors in India by Sandeep Koonaparaju. Sandeep is a practicing Chartered Accountant based out of Bangalore.

In this post we make an attempt to answer these questions in plain English while avoiding technical jargon to the extent possible.

So, let’s start with the first question, how is turnover computed?

A majority of the F&O traders already know the answer and if you are one of those you can skip this part.

The method of computing turnover is different for futures and options. Let’s understand these separately.

Options: Moving on to options. We need to add the premium received on sale of options to the absolute value of profit/loss. Let’s look at the table below, to understand this.

When is an audit needed?

The general rule is that an audit is needed for businesses whose turnover exceeds 1 crore.

Exceptions to this rule are:

A question that’s commonly asked is, is audit applicable if you declare losses or profit at less than the presumptive rate even if turnover is within the prescribed limit of 1 Crore or 10 Crores?

Upto the year 2016, there was a clause in section 44AD that required a taxpayer to maintain books and get them audited if he declares income less than the presumptive rate or declares losses. In Finance Act 2016 this clause was replaced by a new clause. Under the new clause audit is required only if a taxpayer has declared income at presumptive rate in any of the previous five years but wants to declare losses or income at less than the presumptive rate in the current year, provided his total income in the current year exceeds the basic exemption limit.

Is it getting too complex? Let me illustrate it through a few examples:

Audit is not required in such cases as turnover is within the specified limits.

Audit is not required if the 5% condition related to cash transactions specified above is fulfilled.

Audit is required as turnover exceeds the permissible limit of 10 crores.

Mr X started trading in F&O for the first time during FY 2019-20 and declared profit at the presumptive rate of 8%/6% as applicable (for F&O traders it is generally 6%). During the year 2020-21 turnover from F&O trading was 10 lacs and he incurred a loss of 2 lacs and Mr X does not have any other income during the year.

Mr. X wants to declare and claim the loss of 2 lacs. It will have the following implications:

Same facts as discussed in Example 4 except that Mr X has income of 10 lacs during the year.

And that’s it. As an F&O Trader, keep these points in mind, and you’ll be fine come tax-filing season.

A brief guide to ESOP taxation in India

How taxation works for AIF and PMS Investors

The Basics of Capital Gains Taxes

How to set-off and carry forward losses

If you’re a Capitalmind Premium member you can continue the conversation and ask more specific questions on the #taxation channel in Slack. You can reach Sandeep on email sandeep.vvc98 [at] gmail.com 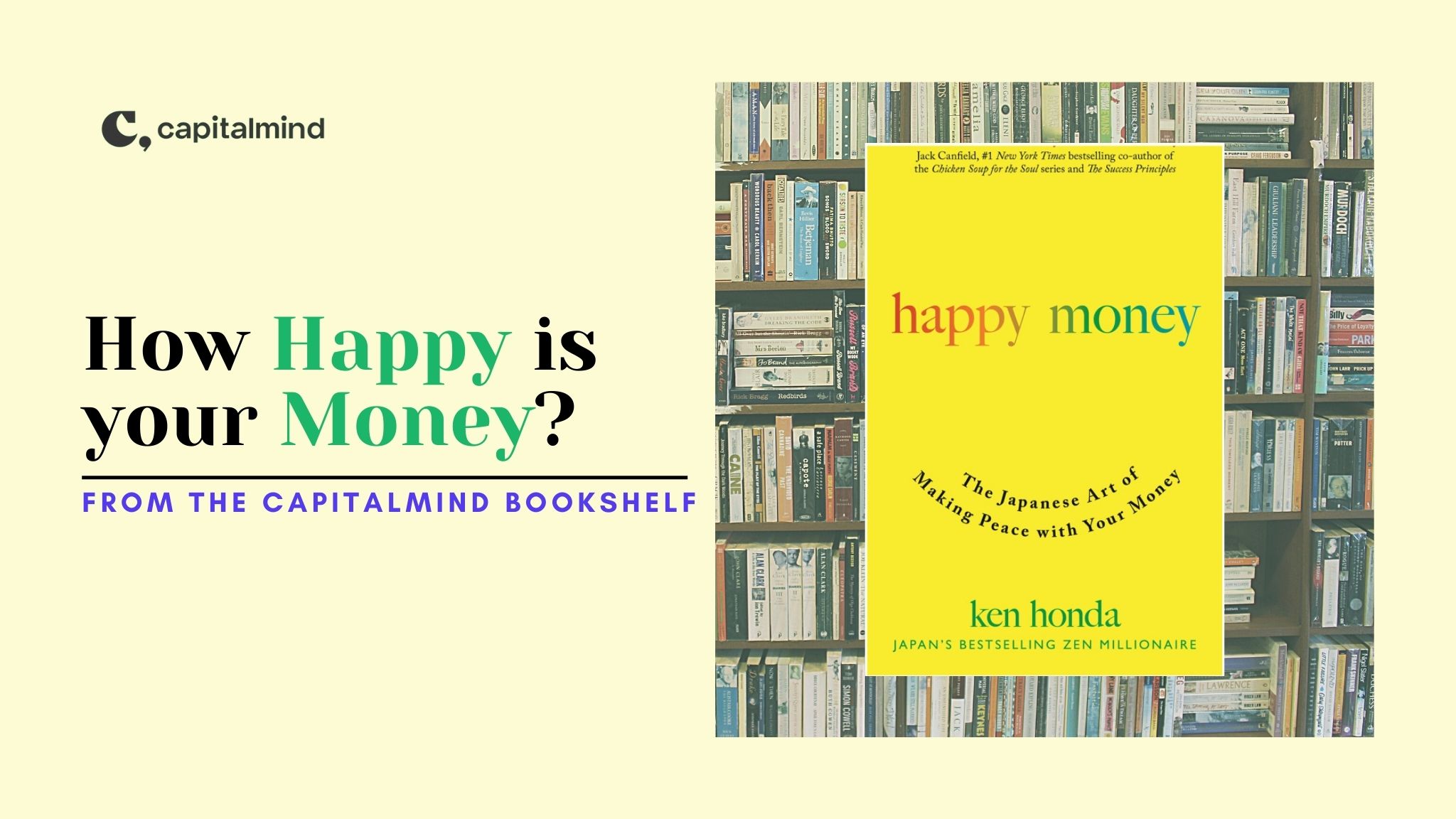 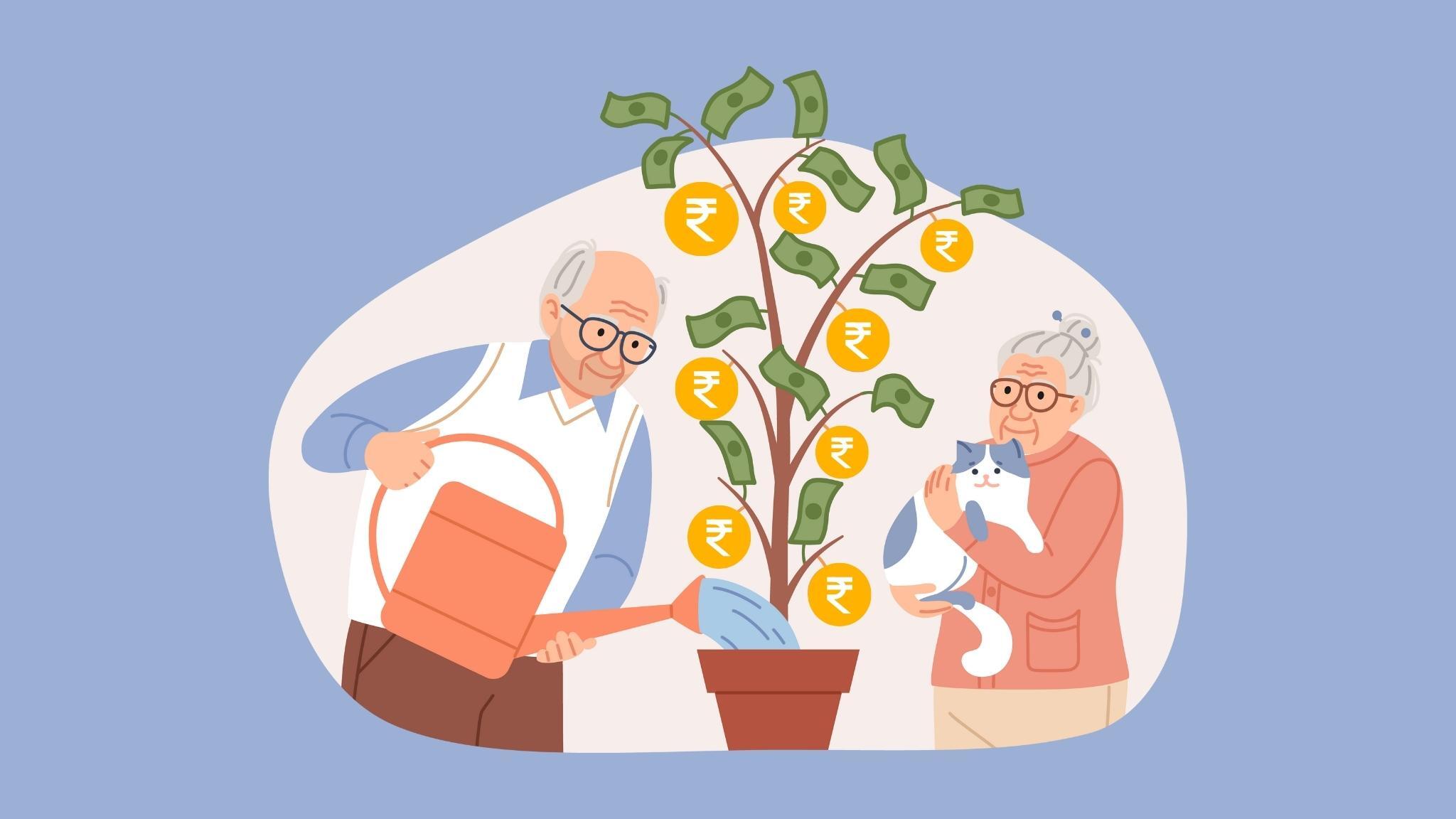 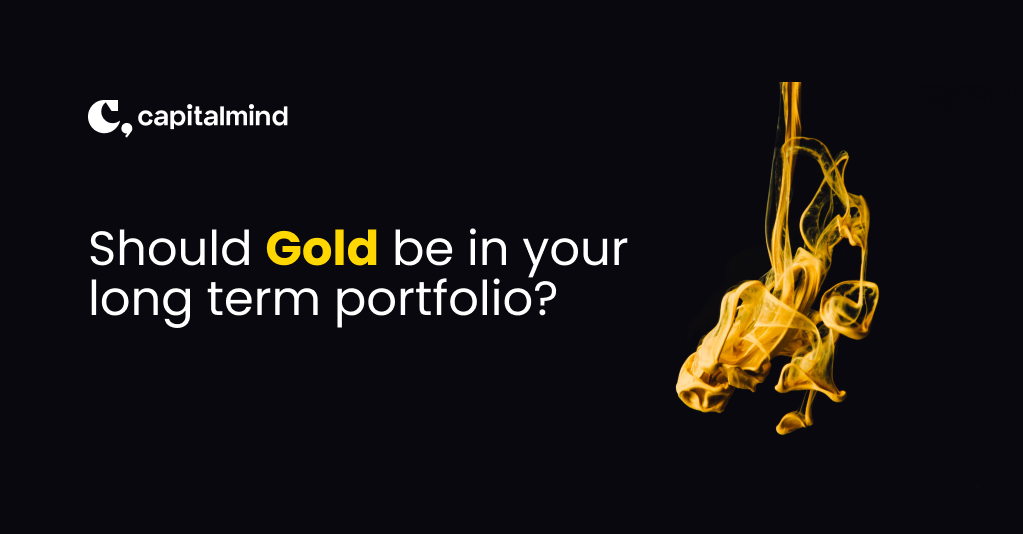 Should gold be in your long-term portfolio?

With equities and bonds struggling in 2022, globally and in India, it's worth taking a fresh look at whether Gold should play a role in your portfolio. Does ...