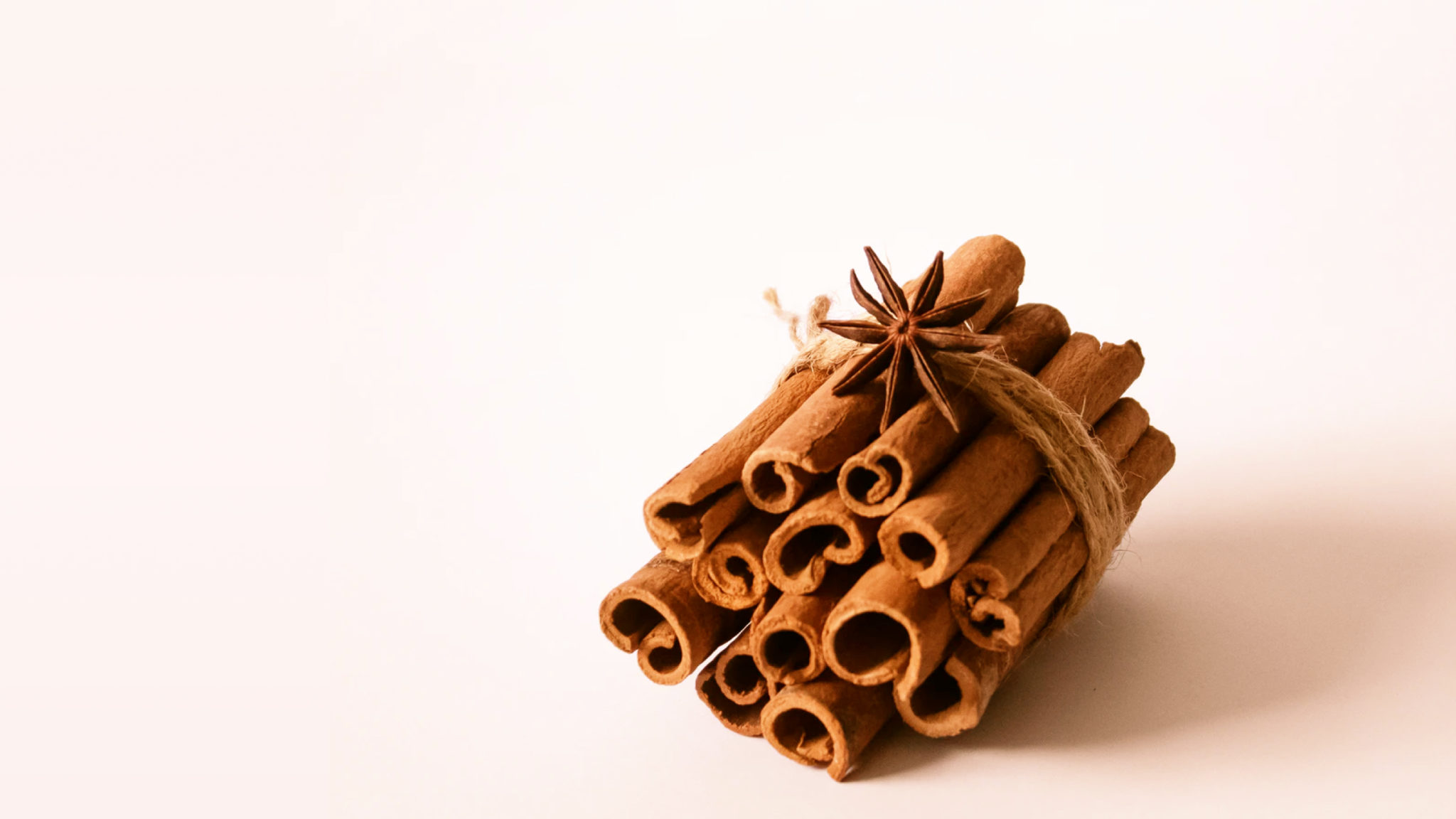 The tail is wagging the dog again. As it happens, yet again, the world’s financial system is currently in yet another turmoil, because some character borrowed money to buy stocks, and those stocks have fallen just a little. Again.

In today’s edition, we have this madness pop up in the US markets.

The Unwinding of Archegos Capital

There’s this man named Bill Hwang. He is a Tiger cub, having worked for the hedge fund named Tiger, run by Julian Robertson. Hwang runs New York based Archegos Capital.

Archegos was a family office of Hwang, and ran prop capital of around $10 billion, it seems. But the real exposure was much more. What Hwang did, it seems, was that he didn’t buy stocks directly – he bought a certain “derivative” instrument called a Contract for Difference (CFD).

In a CFD, you deal with a bank and say, “listen, if the stock goes up, you pay me the difference, and if it goes down, I’ll pay the difference”. The bank then takes the underlying position in your name, and hedges out the risk. The stock is held by the bank, not in your name.

Effectively, Hwang could build large positions in certain stocks without revealing that he owned those positions. If he had bought stock directly, anything above 5% had to be reported. But it wasn’t because of the CFD trick.

But that wasn’t the only trick. Hwang had $10 billion. His positions were $50 billion.

How do you get 5x Leverage?

The 5x multiple was “leverage”, offered by large banks such as Nomura, Credit Suisse, Morgan Stanley and Goldman. He’d put his $1 and they’d lend him $4 against the security of the very stocks he would buy through a CFD. All it took was for Hwang to ensure that he paid up if the stocks fell down. 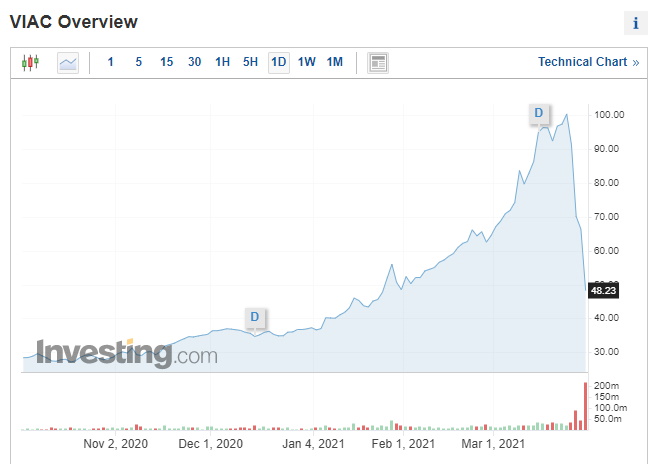 The Fall: Just three days took it all down

As the stock went up, it appears that Hwang kept using the money earned to buy more of these stocks, such as Viacom and Discovery. He also owned shares of Baidu, Tencent and a bunch of Chinese tech companies.

Also read: The Story of the GME Short Squeeze

Just on Friday (26th), the banks dumped shares of the companies that Archegos had exposure to. More than $20 billion.

Nomura, one of the banks involved in this mess, has said it might see a loss of $2 billion after “A US Hedge Fund defaulted on margin calls”.

Credit Suisse too announced there was a problem but didn’t reveal the size of the loss.

The Takeaway: For Banks, The Risk is Free

We don’t know the extent of the problems in other people’s books yet, but the numbers don’t look insane yet – $2 billion or even $5 billion will not kill any of these banks.

Unless there’s a cascade effect – when the massive selling here causes some other funds to unwind and die, which causes more selling and so on. Currently, it doesn’t appear like the world has come to an end, but it gives you a clear idea of how the banks are all working hard to ensure such a day will come.

Read: The Pandora’s Box, Risk of Leverage and Zee

The leverage – even only 5x – offered against something as volatile as stocks, is the real problem. And then, size. At $50 billion, the positions aren’t small enough to ignore.

At 5x leverage, all it takes is a 20% fall to kill you. If the underlying stock has already risen 300% in three months, the bank should have been hiring ambulances to run around the building with their sirens blazing. Hoping that someone would listen.

Plus, to hide all of this as a CFD, which masks the true ownership of the company, is even worse – and the banks actively knew they were doing this.

But who cares? If they fail, it’s the taxpayer’s problem. If they make money, they make money. It’s the only lesson the bankers have learnt, worldwide.

No matter how many books have been written on LTCM, Bear Stearns, the 2008 Great Financial Crisis and what not, the world’s banks will simply not learn.

Impact to India? Nothing will be known yet. If there’s a worldwide crisis because of this, we’ll see an impact, no doubt. But right now, it appears as if this is only a taste of what’s to come – Archegos isn’t the biggest unwinding the market has seen, so we’ll just have to wait to see who else gets hit.