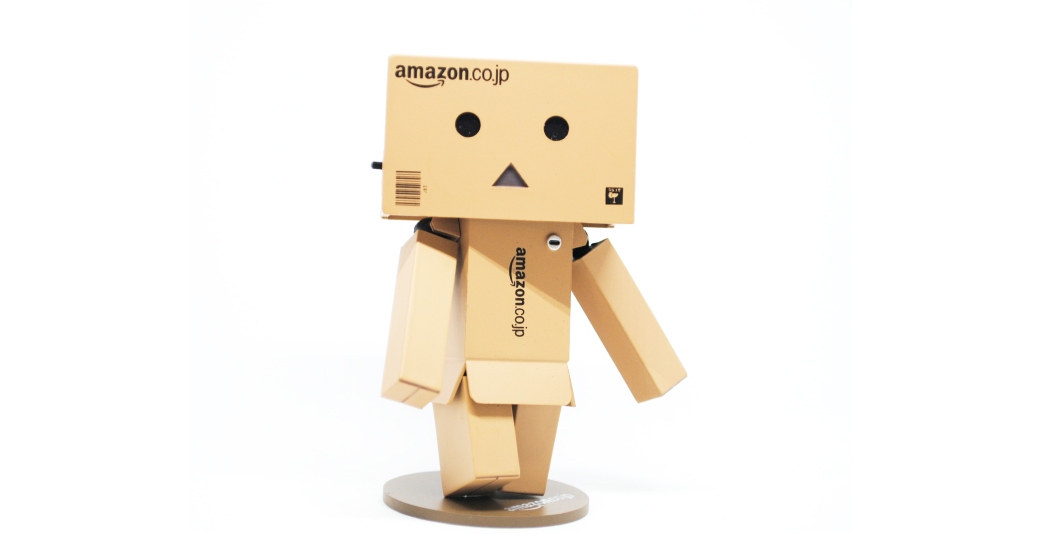 In 2020, Amazon added 1.4 times the total annual revenue of Reliance Industries incrementally over the previous year Click To Tweet

Yes, some of that growth in 2020 was aided by the pandemic but is not an aberration. Since going public 24 years ago, its annualized revenue growth rate is 41%.

In India, we have learned to look for the “auditors have resigned” announcement when a company shows such growth rates for a few years.

Since going public 24 years ago, $AMZN annualized revenue growth rate is 41%. In India, when companies show such growth rates we have learned to look for the 'auditors have resigned' announcement. Click To Tweet

Amazon announced yesterday that its founder-CEO Jeff Bezos is stepping down from his position as CEO. No offense to Andy Jassy but I figured if ever there was cause for a stock to fall because of a leadership change, this was it. It was only down 2% on a flat day for the markets, but that’s not the point.

Business history, like all history, has massive survivorship bias. The companies/founders/CEOs that last and thrive, get written about, about all the things they did, which therefore must have been the right things to do. Things like how Amazon uses doors as desks in their offices.

It’s hard to separate out the role of meaningfully brilliant decision-making from just noise and more importantly luck from being in the right place at the right time.

Not so in the case of Amazon and Jeff Bezos. If you read his shareholder letters over the years, you have evidence of a consistent set of decision principles, visibly applied through the last two decades that help explain what made Amazon the company it is.

from Jeff Bezos first letter to shareholders after going public

Impressive-sounding corporate principles are not hard to find. Just flip open any annual report. Most companies have new buzzword themes in each year’s version.

What makes Amazon stand out is their consistency in living those principles. Jeff Bezos first shared these in his 1997 letter to shareholders, when they were an upstart selling books. Since then he has reiterated them in every one of the subsequent letters.

We’ve seen the evidence over the years.

Beyond the core business model “offer an endless assortment of goods online” (selection and convenience), Amazon committed fairly early, to offering low prices, not just as promotions, but all the time.

In the 2002 letter, Jeff Bezos narrates an exercise where, to ensure that they were indeed offering low prices, his team visited brick-and-mortar book stores in Seattle to buy the top 100 bestsellers and compared their current listed price on Amazon. Overall, Amazon prices were 23% cheaper. Prices on the books they were not the cheapest were reduced immediately.

Several features we take for granted today like one-click ordering were far ahead of their time in improving customer-experience when they first launched.

Think of a feature like “instant-order update” – a notification saying “you’ve bought this item recently” which in essence stops a sale but results in a happier customer.

In its first few years, Amazon got really good at doing something extremely difficult. Offering endless assortments of physical goods and fulfilling them quickly. They got so good, they could develop precise models of where their distribution centers needed to be, how big they had to be, how they needed to be laid out, and how much of each product they needed to stock versus source from other centers.

His 2005 letter called them quantitative decisions. It’s the decisions without precedent that are a challenge. Because there is no past data, whether internal to Amazon, or any competitive parallels, he felt “judgment decisions” were most controversial. But also essential for long-term value creation

The decision to launch prime, then only a free next-day shipping service for a very nominal annual fee was one of those. The math showed negative financial impact since incremental margin from the customer-base at the time would not come close to covering the increased costs of shipping for free.

There are now 126 Million Prime users in the US. That’s almost 40% of the population. Imagine making a decision to offer what no one else offers and is guaranteed to lose money in the near-term.

Bezos’s willingness to consistently see a number of his decisions fail sets him apart from almost any business leader I can think of. And there are a few failures.

A travel site, Local (similar to Groupon), Local Register (similar to square and PayPal), High-end clothing (endless.com), askville.com (Q&A site like quora), and most notably, the Fire Phone. All failed businesses, to later be shut down.

Remember, he first laid out this principle back in his 1997 letter, not in retrospect to explain Amazon’s success. His 2015 letter elaborates on why failure is not just preferred but essential to big successes.

“Most large organizations embrace the idea of invention but are not willing to suffer the string of failed experiments necessary to get there. Outsize returns often come from betting against conventional wisdom, and conventional wisdom is usually right. Given a 10% chance of a 100x payoff, you should take that bet every time. But you’re still going to be wrong 9 times out of 10.”

Forget organizations committing billions of dollars, how many individuals can you think of who would be ok to be wrong 9 times out of 10 knowing there’s a 100x payoff somewhere?

Prime, Kindle, Marketplace, Amazon Web Services. A disparate set of mega successes that would not have happened by chance. Amazon’s next CEO has some big shoes to fill.

Applying the “Amazon test” to companies in India

I initially thought of an “In search of India’s Amazon” article long before the recent news about Jeff Bezos stepping down. I gave up after scanning the list of top 200-odd market cap companies.

Which companies in India exhibit this clarity and consistency in their decision-making?

Forget applying the unrealistic lens of Amazon’s success, how many companies tick any of those boxes individually?

We consider ourselves fortunate if able to log in and manage a basic operation with our own money on the website of the country’s largest (by market cap) bank. Folks at its celebrated Housing Finance twin will calmly tell you about the processing fee required to update a lower lending rate in its systems on what is meant to be a variable-rate loan.

The bar is really low when it comes to being customer-focused in India.

Demonstrates willingness to make long-term investments even where uncertain

This isn’t about adding green or brownfield plants to make more of a commodity product you hope to capitalize on courtesy the next cycle. But building keeping in mind how India will look a decade from now. That if you get it right, you’ll knock it out of the park in terms of shareholder returns.

Instead, full-service brokerages roll out marginally cheaper versions of their product to combat low-cost entrants after they have taken big bites out of your market share.

The Tata Nano was a disaster from planning to execution. There is already probably a business-school case-study somewhere tracking its tortured life. But at least it was an attempt to do something unprecedented.

How many other meaningfully different products can we think of that were launched and did not work out? Even harder to think of any company that has a trial-error approach meant to create markets of their own.

Be it brokers, or hyperlocal products and services, credit goes to the scrappy (yes mostly well-funded) upstarts for trying and often failing with new business models.

Let’s end with an excerpt from this seminal note from Bezos’s 2016 letter:

That’s a question I just got at our most recent all-hands meeting. I’ve been reminding people that it’s Day 1 for a couple of decades. I work in an Amazon building named Day 1, and when I moved buildings, I took the name with me. I spend time thinking about this topic.

Interestingly, almost every Bezos shareholder letter refers to something called the “American Customer Satisfaction Index”, an independent agency that surveys Americans on their satisfaction across industries and companies. Year after year, Amazon has led the Internet Retail category and Bezos has mentioned this with pride. Until 2020.

Amazon customer satisfaction (US) down 7% y-o-y. Wouldn’t be a big deal for any other company but that score has been a feature of Bezos’s shareholder letters for years now. pic.twitter.com/oo9dpdqk3k

Meanwhile in India, as consumers, and investors, we wait…