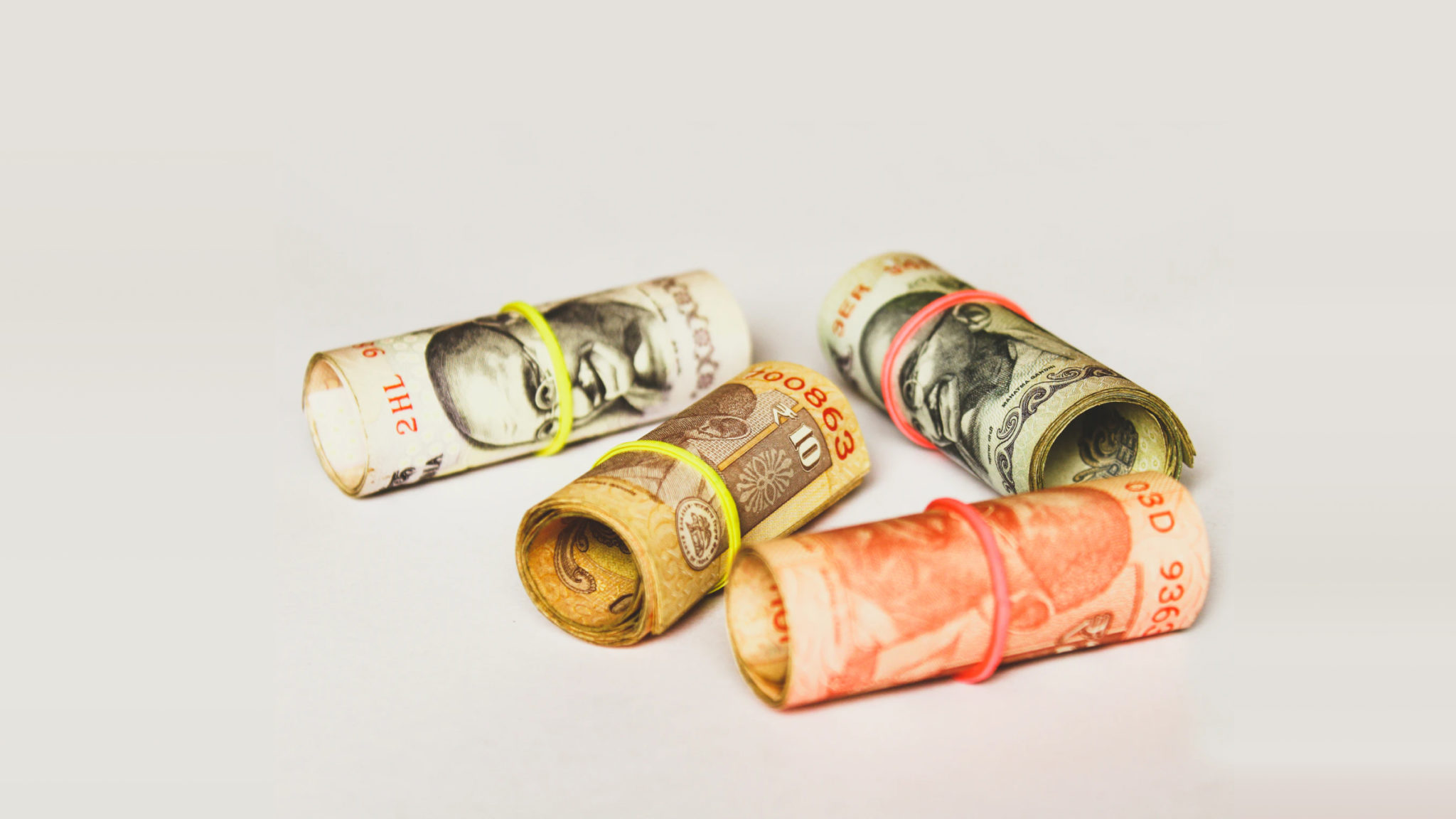 It’s 12% in three months, folks. On what was effectively a fixed-income-ish trade – relatively low risk.

But first read: A special situation only for those that don’t pay tax.

But there was a catch: Dividends are taxed. So getting a fat dividend would just see those insane income taxes- which can be 30% to 43%. So we specified: don’t do this if your taxes are very high already.

Majesco gave a dividend of Rs. 974. Lesser than we thought, but still.

Then, the shares listed back – they started at around Rs. 13, and then saw upper circuits continuously.

Why? Because the company still has Rs. 100 cr. of cash (roughly Rs. 34 per share) and then some land in Mahape, Navi Mumbai, which is worth more than zero. So the share price kept going up, with a 5% circuit.

We suggest a sell on the remaining shares after agonizing on the decision for days on Slack. I mean if the share was supposed to be sold at 35 or so, then why shouldn’t we at 80? At 83?

The Slack channels kept us going – you asked us to think seriously about why we should have exited. And we did. So here’s the justification.

Note: Anyone can justify anything, given enough rope and an excel sheet.

Look, this is a momentum market and it makes no sense to exit anything. However, because we feel the need to use our advanced and highly trained skills on valuation, it is also important to create a framework beyond which an exit is justified. (Bonus points if you can make out I’m pursuing an MBA)

But let’s value Majesco as a sum of the parts

Now you start working into the reality matrix:

“Maal lao” is a phrase that comes to mind, which is the Hindi-language answer to “Show me the money”. Effectively, “bring it home”.

Oh, and this helped an NRI do something spectacular

You know that Indian regulations restrict NRIs from taking out money from India easily. They can, at max, do $1 million a year, apparently.

There’s an exception: if you actually “earn” that money as current income (not capital gains) then you can take all of that out after paying the taxes on it.

Turns out that dividends are taxed favourably for NRIs – they pay only 5% to 15% tax in certain jurisdictions, because of treaties India has signed. (UK and Hong Kong have such treaties)

It appears that an NRI was able to use this route to legally earn this Rs. 974 per share as “current” income, and thus transfer a figure larger than $1 million over. Entirely legal, and with only a 15% tax rate – any other mechanism would have involved much higher tax rates.

This was an unintended consequence, and entirely legal. Just saying because sometimes you just have to try different things and more doors open up on the way.

We’ll find more interesting things too. Subscribe to Capitamind Premium and join #experimentals on Slack. If you are a member, you’ll find the experimentals at https://app.capitalmind.in/experimentals/

For access to our Premium articles, Model Portfolios, Actionable Strategies and incredible Learning Community subscribe to Capitalmind Premium. Use Code NEW2021 for a limited-time discount to the annual plan.