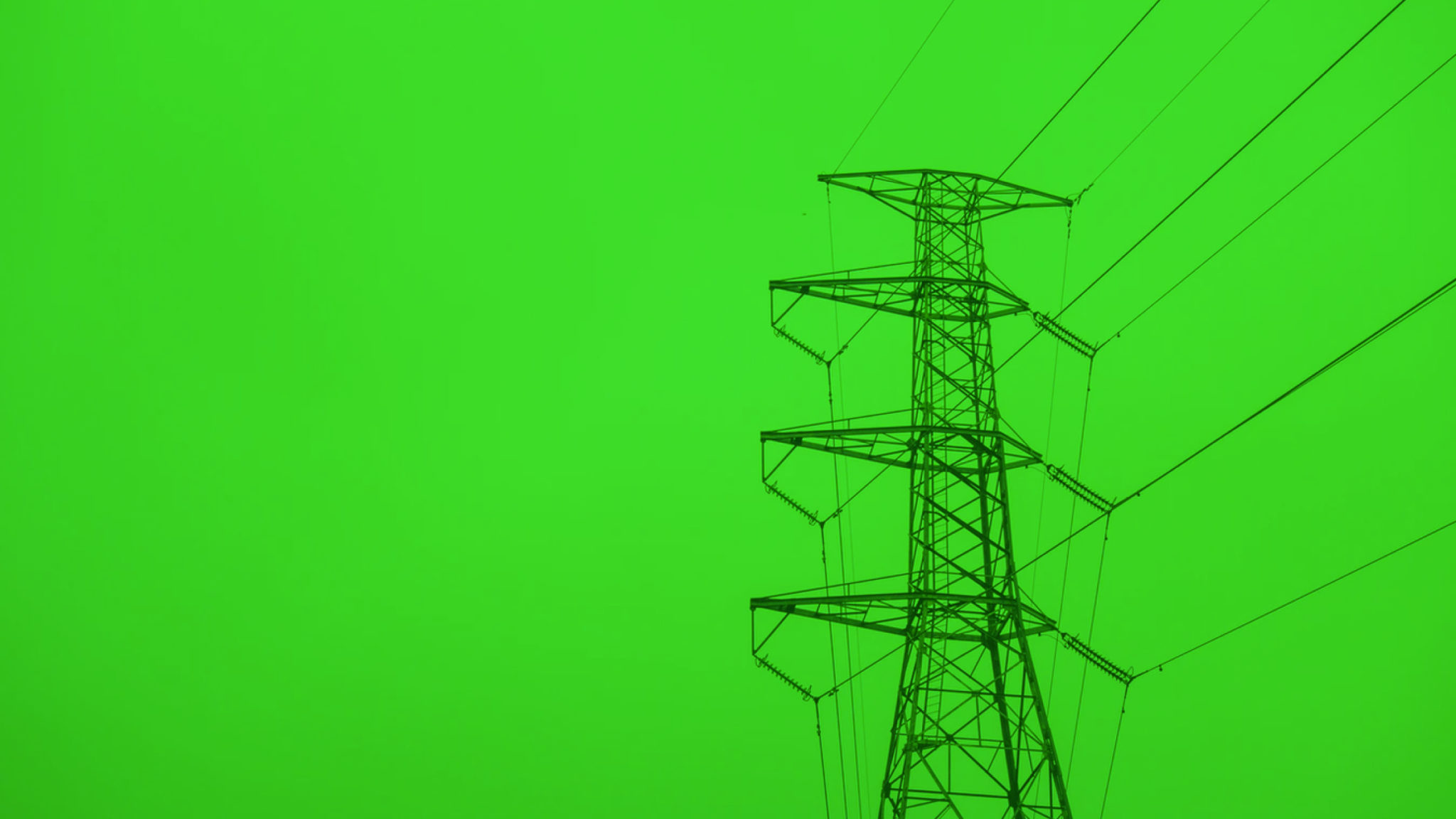 Then we started thinking. What is this company? Why is the open offer for ALL outstanding shares of the company? Is this valuable?

ABB worldwide sold its powergrid business to Hitachi for an EV of $11 billion. Now, ABB is also listed in India, so they first demerged the powergrid division and called it POWERINDIA.

Because there was a takeover, Hitachi had to offer to buy out at least 26% of POWERINDIA from the rest of the investors. Given that ABB owned 75% of the company, and ABB couldn’t participate, it effectively meant all remaining shareholders could sell their stake to Hitachi. The price, changed frequently, was about 870 or so towards the end.

However, the company seemed to be dramatically undervalued at this price.

What do they do?

For the most part, they are into power grids. This involves products like Transformers, reactors, grid automation, power quality systems and so on. Also, they have solutions like electrical-bus charging systems, high voltage DC grid connectors, digital substations etc.

They also power Indian metros (Delhi, Bangalore, Kochi and more) and have commissioned many high voltage DC lines, including one from the North-east to Agra.

They’re also doing e-charging station grids, with a test project in IIT Madras. This is quite the future, honestly.

The point was that ABB itself was at 50-60 times earnings, pre-demerger. And the Powergrids business was a significant part of the ABB India company

Massive scale for the future:

We’ve got there in seven months

The stock hit 1,500 today and we put in an actionable to exit the position.

We entered in August, so it’s actually seven months. 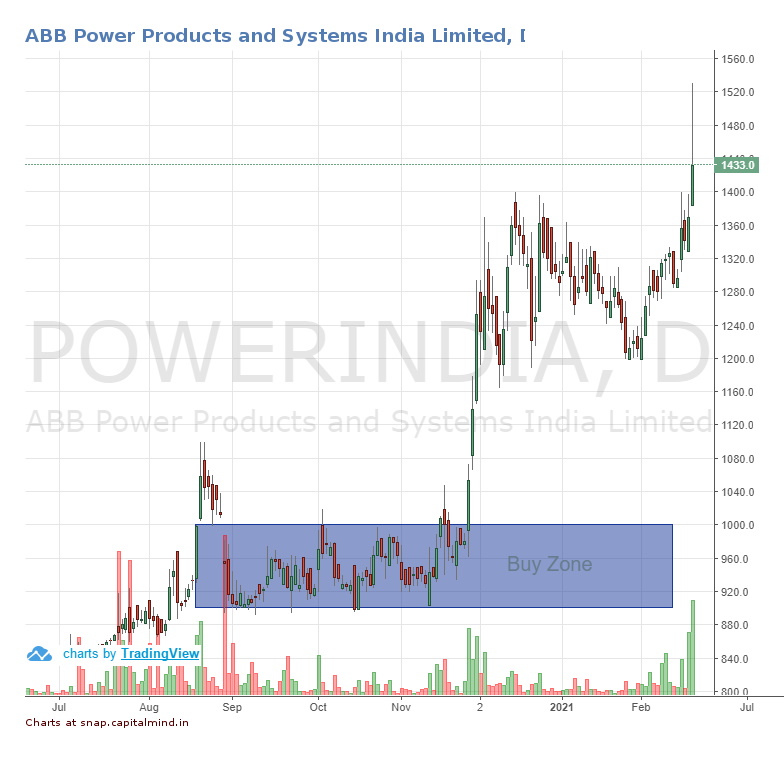 How well are the experimentals doing?

Typically short term, or extremely risky trades, these kind of situations are what we look at with Capitalmind Premium. (Please Subscribe!)

We had, just in the last few months:

You’ll see these in your app dashboard at https://app.capitalmind.in/experimentals/ if you are a subscriber to Capitalmind Premium, and in #experimentals on Slack.

What’s next for the stock?

This was an experimental with a clear target. So we exit to close the experimental. 46% return isn’t that bad.

But the fundamentals of everything have changed. There could be significantly more juice in this:

With all this, and the scale of POWERINDIA, we might see a much larger potential for the company.

We’re looking carefully at it for the long-term portfolio. But let’s wait for results in a week or so, to hear what management has to say. We might end up buying it again. Yes, this sounds like oh, we could have just held, but we must note that every position is taken with a certain idea in mind, and the POWERINDIA experimental we had was to target a certain return. So we book this experimental’s profit for now. We might take a fresh entry, even at a higher price if required, after more analysis.