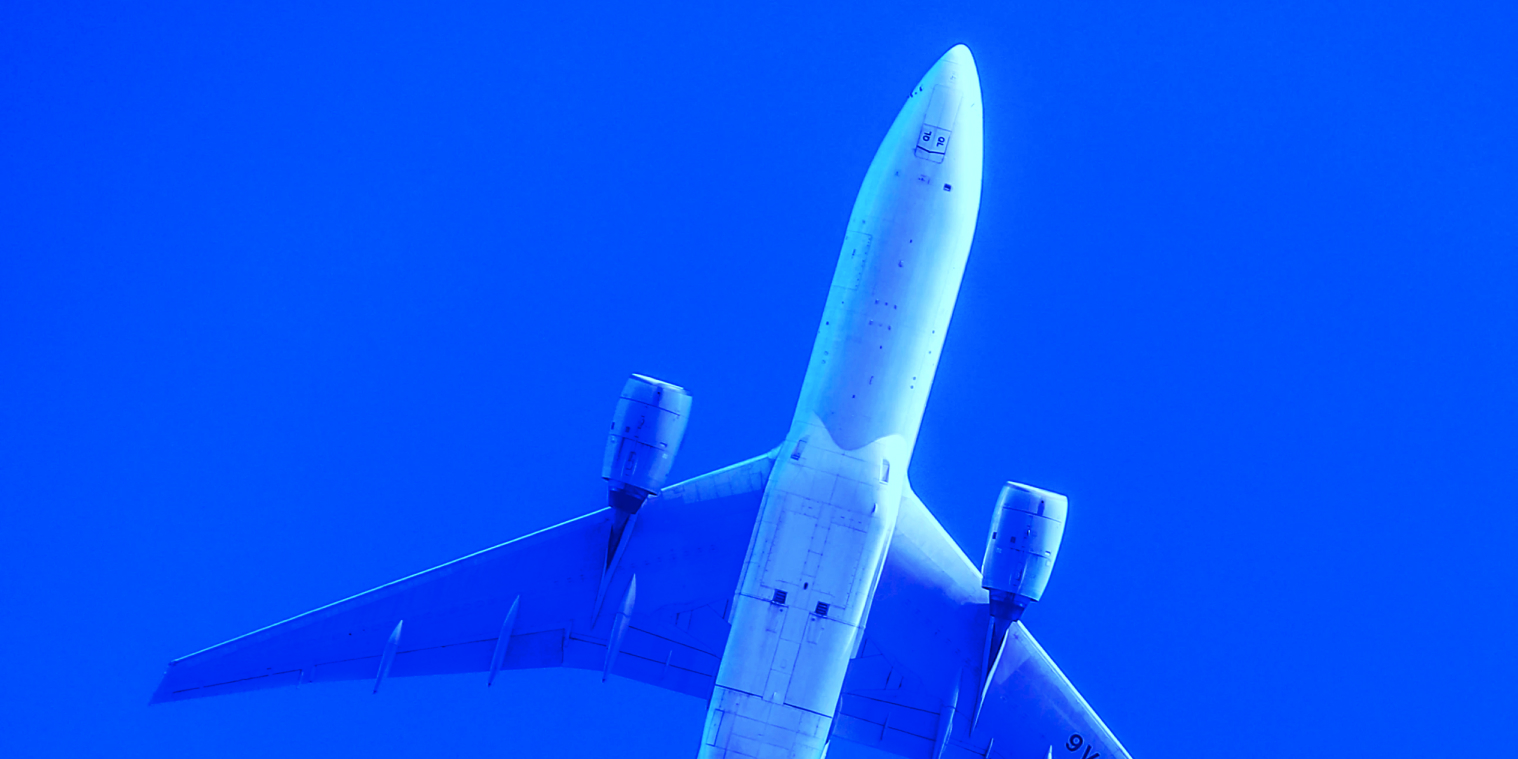 InterGlobe Aviation Ltd., the parent company of budget carrier IndiGo, reported a loss for the fourth consecutive quarter as the pandemic limited its operations. The airline operator reported a loss of ₹ 627 crore as it operated only 59% of its capacity due to the outbreak of Covid-19.

The recent loss has brought down, the company’s net worth by one-third to near ₹ 1,200 crore.

India’s largest airline earlier expected the domestic capacity to be around 80% by the end of 2020 and expected it to reach pre-Covid levels in January-February 2021. However, due to restricted operations, it now expects its capacity to be in the range of 75-80% for the March ended quarter.

This capacity restriction is a drag on overall utilisation. And without higher utilisation the company cannot achieve profitability.

Comparing the unit metrics of IndiGo would give a much clearer picture of the performance.

In the Q1FY21 earnings conference call, the management said that it is looking to replace new NEO aircraft with older CEO aircraft.

However, the pace of returning older planes has not been able to match with that of aircraft deliveries. Compared to last year, the company has replaced only 15 old planes and bought 30 more new aircraft despite lower operations. As the company inducts more and more new planes, the lease rentals will keep on increasing. 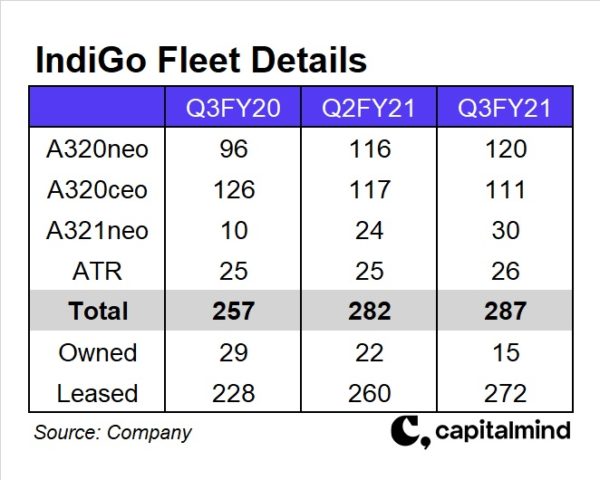 Should You Buy IndiGo?

There is no doubt that IndiGo is a well-run business and is one of the best-placed airlines in India. It has a 50%+ market share and a strong balance sheet. However, the current valuations look to have priced-in all the positives.

With ticket prices and capacity utilisation remaining low and oil prices rising, concerns continue to loom over the airline operator’s profitability. As such, investors would do well to exercise some caution.

For access to our equity and fixed income model portfolios, actionable strategies, and a the member forum, join the 1,300+ and growing Capitalmind Premium community