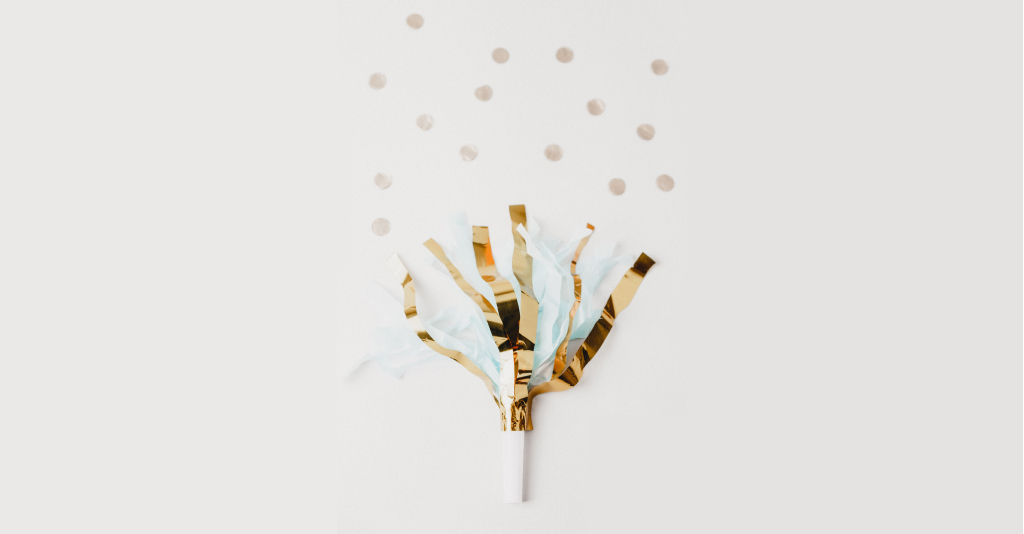 In a year where a virus is globally the most searched term, you would expect investments to resemble Earth after Thanos snapped his fingers. Every other one decimated. But that’s not what has happened. Thanks to the Fed’s willingness “to do whatever it takes for as long as necessary”, 2020 has been a great year for investors.

The median NSE 500 stock gained 15% in 2020 (see table). Mind you,  this is from the start of the year, not the March bottom. Sectors like Pharma and IT delivered eye-watering returns, with almost all stocks in the green for the year. 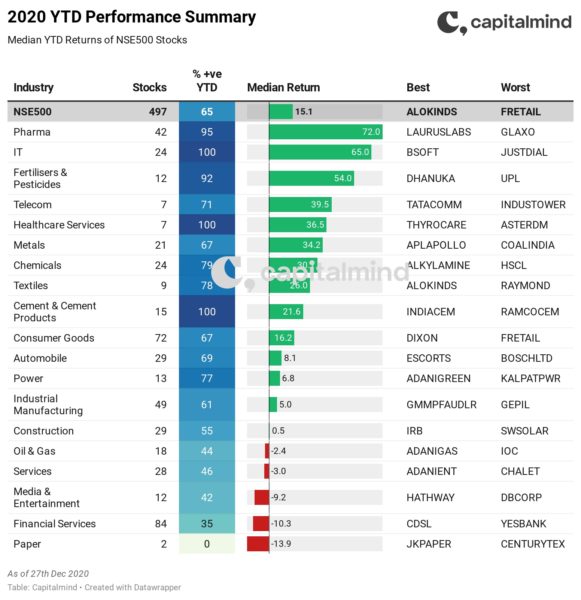 We’ve compiled a highlight reel of 2020 Investment Award Winners. Stocks / Sectors / Investors who deserve a mention in an “unprecedented” year.

Please note this article is very much tongue-in-cheek i.e. not to be taken too seriously, and certainly not to be considered as investment recommendations

It was like investors decided it’s business is not assembly-line bites of food of questionable nutritional content but a “born in the cloud” B2B SaaS company listing on the Nasdaq.

We expected massive oversubscription given the small size of the IPO. Just not to this extent.

Burger King had the kind of debut that promoters dream about, listing at 200+% above IPO price.

Thriving businesses once. Now they only get mentions in NCLT proceeding updates. Consortiums of creditors expectantly waiting as potential bidders rummage through the rubble, examining each broken brick and chunk of plaster to see what they can load on to their cart and take at throwaway prices.

Even as issuers of senior debt capital hope for salvaging some of their ill-advised capital, the retail equity investor wades in to buy claims on equity capital. Oblivious to the fact that if issuers of secured debt are struggling to recoup a small percentage of their capital, equity capital is not worth the paper its printed on. And yet, they change hands, sometimes running out of sellers, hitting consecutive upper circuits.

We call them zombie stocks. 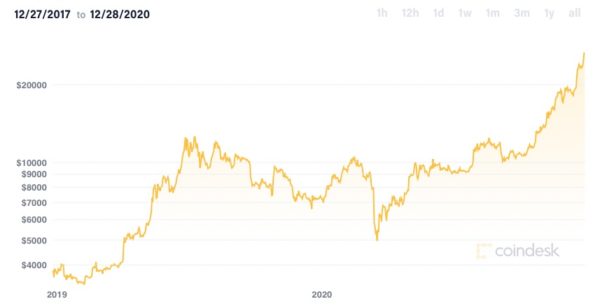 USFDA regulatory issues. Business models supposedly reliant on commodity APIs and generics lacking pricing power. Lack of US sales and distribution capability. Everything had been weighing heavily on Indian Pharma over the last few years. The Pharma Index had lost a third of its value over four years, from 2016 to 2019. Like everything else, it fell some more in the March crash. And then it started one of the most stirring comebacks of the year.

The “median” Pharma stock has returned 72% in 2020 with stocks like Laurus Labs having delivered multiples of even that.

Glass-lined equipment-making was never as sexy as it was in 2020. At times it was all you could hear about. 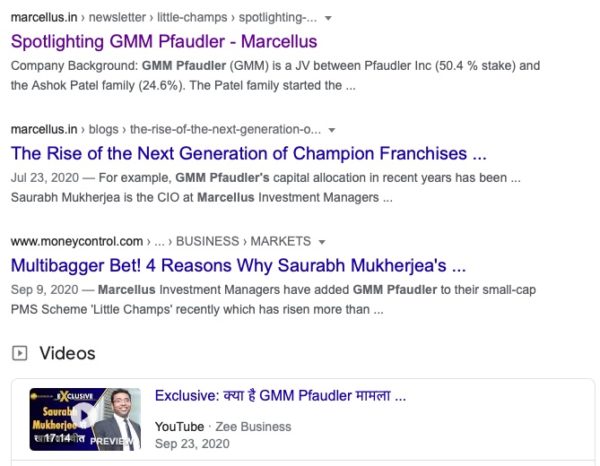 The stock duly reacted to all the attention and ran up from ₹1,900 at the start of the year all the way to ₹6,500.

The promoter announced the company would acquire its international parent and that they would sell a chunk of their stake in the Indian company through an Offer for Sale. The OFS was priced at ₹3,500, significantly below the price of the share at that point. But given the price was over 3x what it was barely a year ago, it has to win the Best Exit award for 2020.

As an unrelated aside, we briefly considered renaming the category The Greater Fool Award.

You would think a year the global economy shrinks like it only has done during World Wars must have been a good year to be short stocks. But then 2020 has been anything but a conventional year.

In a year that the world stopped travelling, the US Airline industry showed losses of $24B in nine months of 2020. In comparison, Tesla shorts have lost a cumulative $39B in 2020, i.e. more than the entire US airline industry.

For context, short sellers in much larger market cap companies like Apple and Amazon lost $6.1B and $5.6B respectively.

Adani group stocks were a good place to be in 2020. We have a dummy ADANI portfolio in Capitalmind Premium League that has been in the top 20 performing portfolios since inception. Except for ADANI Power, it didn’t matter which business you were invested in. You’d beat the market comfortably.

It deserves its own award category.

75% of the company is promoter-held. 22.4% by FIIs, the bulk of which is one FII that holds other “interesting” names in its portfolio. The remaining 2-odd percent gets traded on the exchanges by retail investors.

What notable mentions have we missed? Let us know @capitalmind_in

2020 has been a fascinating year for the markets. What’s in the store in 2021? A continuation of the post-March bull run, or a reality check? Does anyone really know?