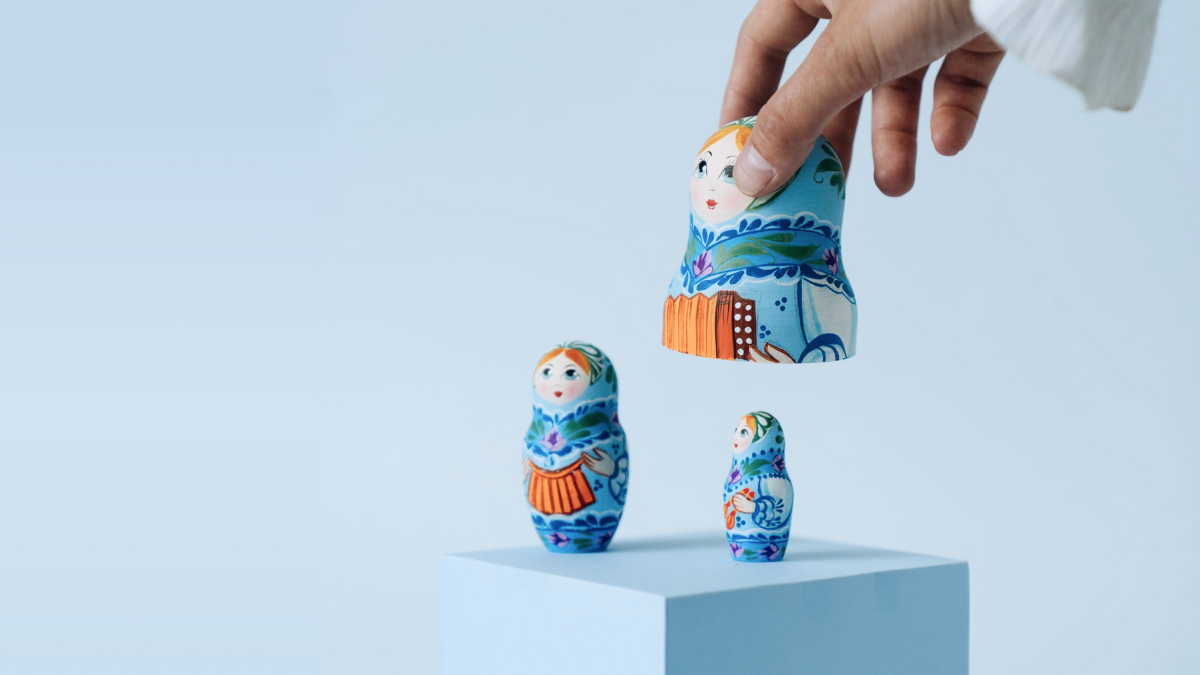 RBI places Lakshmi Vilas Bank under a 1 month moratorium. What does this mean for account holders and share holders?

After a long battle with cancer, heart disease and Covid-19, Lakshmi Vilas Bank has succumbed to a stroke. The bank will be merged with DBS, and all equity shares will be written off. Depositors are safe – their entire balance including interest so far will be moved to DBS, after a transfer period of moratorium which might last around a month.

LVB, if you remember, was in serious trouble for years. They had no capital – their March 2020 update shows negative Tier 1 capital (due to losses) and less than 2% of (Tier 1 +  2). This is basically a horrible situation and the bank was already prohibited from lending more money after Sep 2019, by the RBI’s Prompt and Corrective Action (PCA) framework.

That came after the bank proposed a merger with Indiabulls Housing Finance, which owns 5% of it’s equity. RBI though rejected that merger, saying it doesn’t want a real estate group entity (Indiabulls Realty) to have ownership of a bank. Then, Clix Capital made a bid, saying it would merge with the bank and provide the much needed capital.

Earlier this year, shareholders decided to vote out most directors and even the auditors. RBI then placed a three member team to oversee the bank’s functioning.

There’s a draft resolution plan notified by the RBI.

The Forced Marriage With DBS

The bank will be forcibly merged with DBS Bank, India.

Correction: RBI has noted that there will be no protection for Tier 2 bonds – they are written down to zero. Bondholders of Tier 2 bonds get nothing. (Link)

What happens to Deposits?

Every depositor will have principal and accrued interest protected till now. But after the date of the mergers, the deposit interest rate will change to the deposit rate of DBS. So further interest will be at DBS rates, which are considerably lower.

You will of course be able to withdraw your money after the merger, as a depositor.

What Happens To Shares?

They die and go to the big hole in the sky.

You can take a screenshot of your demat account to remember them fondly.

Just do not buy any more shares of LAKSHVILAS.

What had gone wrong?

This is perhaps a story that will be written after its demise. For example, there were loans given to the ex-promoters of Ranbaxy, which they thought were secured by deposits but those deposits were not legally collateralized. And employees were arrested for this issue. (Source) There were many other allegations, soaring NPAs and the bank lost nearly all its core capital. Luckily, no depositor has lost money in it.

Is This A Good Thing?

Given that the bank wasn’t lending anymore and RBI wasn’t keen on any of the non-bank lenders willing to merge with it, this was the only thing to be done.

The speed of this resolution is impressive. From the moratorium to a draft resolution was just 30 minutes. RBI has learnt, and learnt well from the Yes Bank debacle.

They wiped out shareholders, and retained depositors and bondholders, which is also a good thing. In Yes Bank’s case, they retained shareholder equity but wiped out AT1 bondholders, which is a tad unfair, even if it’s within the rules. RBI seems to have avoided that this time (but they had to, since a wiping out of capital could happen only if there was a public sector rescue – DBS is a private bank).

DBS should see a positive impact by transitioning the Indian entity to an Indian bank. This gives them the branch network of LVB, the inherited deposits, all cash and the (good and bad) loan book.

Note: Do not imagine that you can default on LVB loans – DBS can recover from you and sell your collateral.

DBS might eventually have to list their India entity – with the branch network of LVB, they will no longer qualify to be a foreign bank, and Indian banks eventually must be listed.

This is a good thing. Not for everyone. But as a whole, to the system.