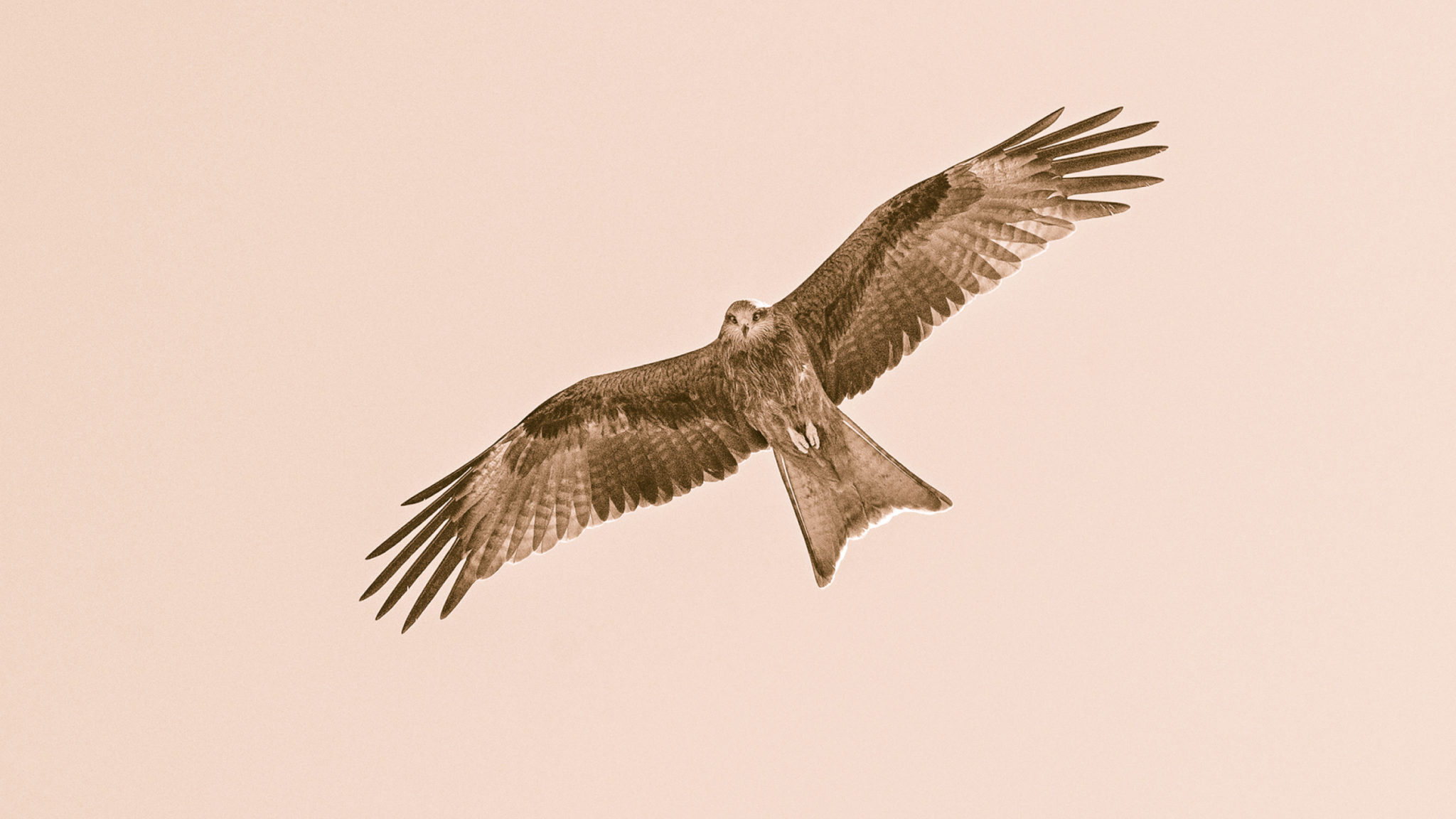 A committee of the RBI has suggested that a bunch of changes be done to the Bank Licensing norms, which are very interesting in how they impact current banks (and perhaps future ones). Note that these are recommendations and might not be accepted by the RBI. Here is an important point:

Holdcos Can Be Unwound: Big for IDFC, Equitas and Ujjivan

RBI has weird rules. You have to have a “non operating holding financial company”, which has a horrible acronym, so let’s just say HoldCo. HoldCo’s own the banks and any other financial company in the group.

In Equitas and Ujjivan Small Finance Banks, we see that the banks are listed, and so are the holdcos.

The holdcos do nothing. They were listed as a proxy for the banks. The banks do all the work. Why should the holdcos even exist? Well, RBI needs a “promoter” because, well, because you don’t ask RBI such questions anymore.

The committee, though, has seen the hopelessness of such a rule, and said this:

Banks currently under NOFHC structure may be allowed to exit from
such a structure if they do not have other group entities in their fold.

If accepted, this will mean Equitas and Ujjivan Holdcos can “reverse merge” with the bank. Investors in these holdcos will get corresponding shares of the banks, after guidelines are issued. (Again, only if this is accepted)

IDFC is a special case. The Holdco owns the bank but also owns an AMC (mutual fund). This AMC must first be sold before the holdco can be merged with the bank.

But in all three cases, the following happens:

Given the above rules, we should expect that the “discount” In the holdco will reduce. If you consider the Holdco ownership of the banks, Ujjivan and Equitas trade at about 40% discount to the pricing of their holding in the banks. IDFC is complex – it owns a Rs. 100,000 cr. AUM owning mutual fund, which should at least give them 2,500 cr. if they are able to sell. The remaining market cap corresponds to the ownership of the bank and has been more than a 50% discount.

The share prices have since moved up, and IDFC is up 20% on Monday. The other holdcos and banks too are trading higher!

This is largely due to the reduced selling pressure expected since this recommendation allows the merger of the bank and the HoldCo.

Our IDFC “Experimental” Gets 50% in three months

We wrote of an opportunity in the boring old IDFC. This was discussed in Capitalmind Premium Slack and acted upon around the price of Rs. 26, expecting a move to a price of Rs. 40 in a few months.

The unwinding of IDFC can now happen if RBI takes the suggestions, which doesn’t seem too difficult to take. But IDFC will have to get rid of the AMC business – which should still give them Rs. 2500 cr. and then give shareholders equivalent shares of IDFC Bank in a reverse merger. This can take a year or more, with NCLT in the middle and RBI approvals and sale process of the AMC etc. Which is why the current price of 42, which means a valuation of 6700 cr. is decent. (Specifically, the 20,000 cr. market cap of IDFC bank is 40% owned by IDFC limited, meaning about 8,000 cr. on valuation, and then 2,500 cr. for the AMC minus 20% tax which means IDFC can be valued at Rs. 10,000 cr. But, given the unknowns and the timelines, the discount of 33% is probably fine – the market probably thinks it will take 2.5-3 years to complete, so there’s the time value of money too)

Well, that price of Rs. 40, which we estimated, has been reached in three months. A special thanks to Sunil Arora for surfacing this idea on the Slack channels!

Note here: We exit the experimental today at Rs. 41.9, for what is roughly 55% higher than the initial levels we got in.