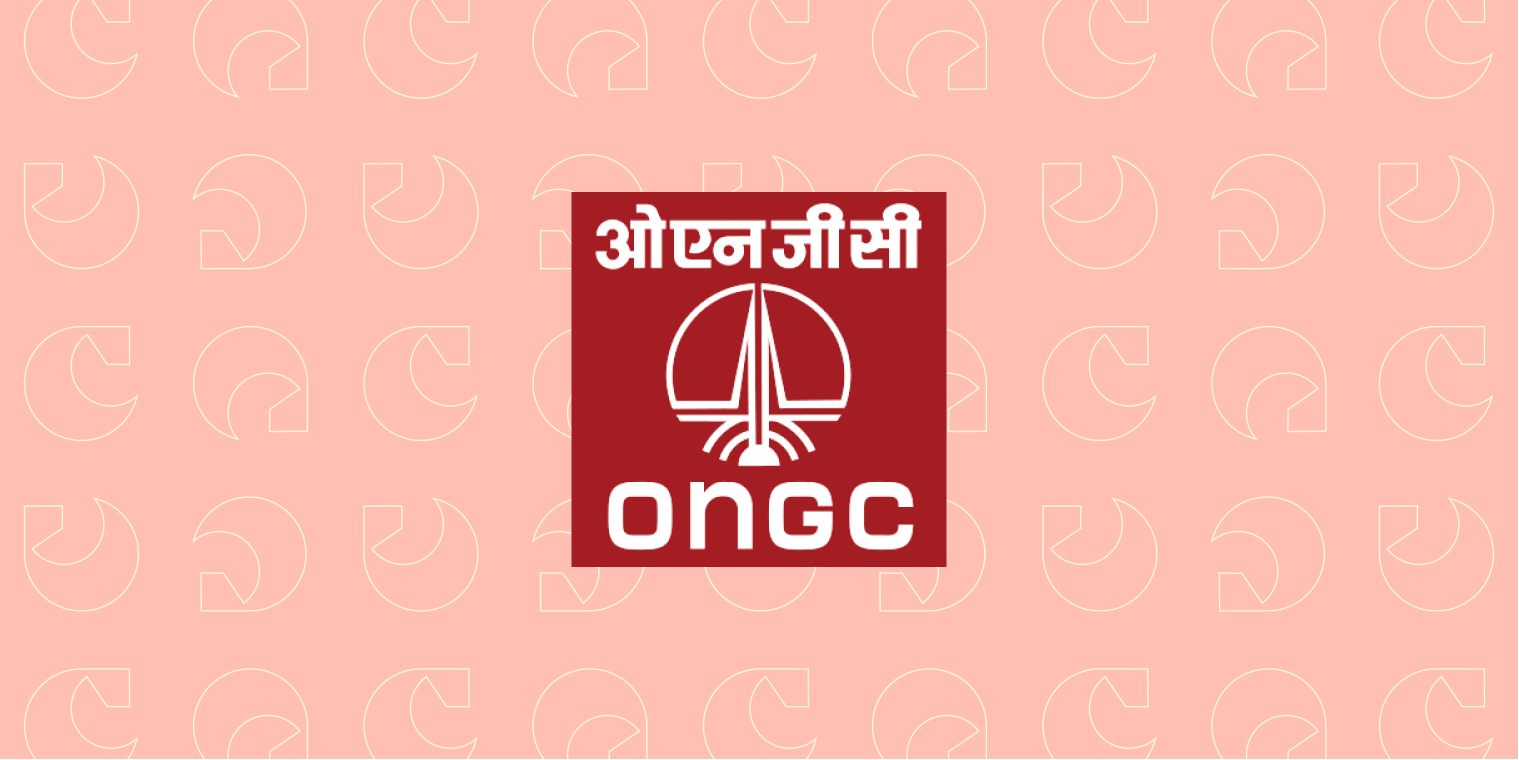 India is expected to cut the domestic natural gas prices for the third consecutive time, hindering the earnings of producers like Oil & Natural Gas Corporation Ltd., and Oil India Ltd. The prices are expected to be set as low as $1.9 per million British thermal unit (mmBtu) by the Government of India for six months starting October 1.

Prices of natural gas in India are expected to be the lowest in more than a decade from October 1, denting revenues of producers who are already incurring huge losses on gas production.

Under the government’s new gas pricing rule, the rates of domestically produced gas are fixed and revised every six months. The gas prices are expected to be 20.5% lower compared to earlier prices. 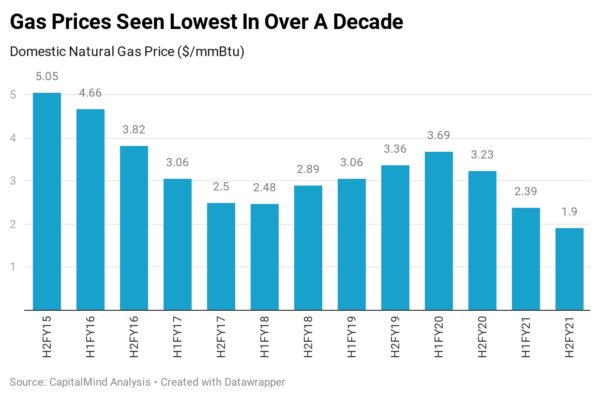 The domestic natural gas price is determined by the formula which considers the prices of natural gas in the U.S.A. (Henry Hub), the U.K. (New Balancing Point), Canada (Alberta Gas), and Russia (Russian Natural Gas). Prices of gas in these hubs are market-linked.

Post the introduction of the administered pricing mechanism back in 2014, the gas prices have fallen by over three-fifth. Lower gas prices might dissuade producers to boost investment and production but could help the country meet its goals of cutting energy imports and more than doubling the share of gas in the energy mix.

A cut in the natural gas price will result in a lower cost of manufacturing of urea and petrochemicals where natural gas is used as a feedstock. There will be a cut in the prices of CNG and PNG which will benefit the consumers. A decrease in the price of Natural gas could also positively impact the margins of the power sector and sponge iron industry where it used for the generation of energy.

ONGC and Oil India produce and sell close to 80% of India’s total gas, while the remaining comes from private players like Reliance Industries Ltd., Vedanta Ltd., Hindustan Oil Exploration Ltd., and others. A lower gas rate would have lowered ONGC and Oil India’s earnings per share by ₹ 2.6 and ₹ 3.6 respectively in H2FY20, assuming everything other than the gas selling rate remains the same. 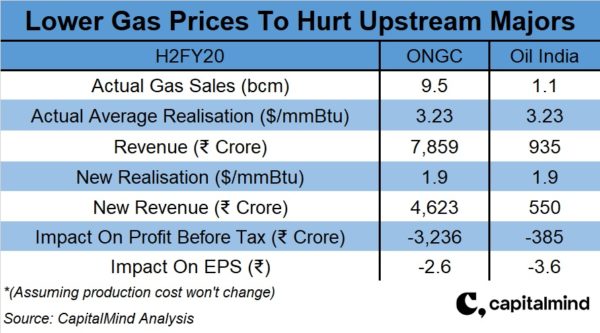 The cut in gas prices comes as a double whammy for the producer that has seen crude prices near the lower-end of its ‘acceptable’ levels.

ONGC views any price of an oil barrel in the range of $40-$50 as acceptable, it still poses significant cash flow risks.

Brent crude — the Asian Benchmark — has remained lower due to global economic uncertainty because of the coronavirus outbreak and disintegration of the OPEC+ alliance which triggered an all-out price war between Saudi Arabia and Russia.

For ONGC, every $1 a barrel change in prices of crude oil, natural gas, and other products has an impact of close to ₹ 6,000 crore on its revenue. For a company like ONGC where the bulk of the production comes from legacy fields and production costs rise for every incremental barrel, lower prices are a significant disincentive for any major capital programme.

Domestically, the extremely low gas prices are a cause of anxiety for gas producers. At the current price point, most gas projects are running cash negative. Without the necessary policy support and fiscal incentives, the prospect of a gas-based economy looks difficult.

Currently, marketing and pricing freedom has been granted to new gas projects, it is not yet extended to legacy gas which constitutes the bulk of the country’s gas output. Also, India’s first gas trading exchange began operations in Jun 2020 for trading imported LNG and the oil minister has said India’s entire gas output will be gradually deregulated.

This deregulation of pricing and allocation of domestically produced gas-only could lift the prices in the near term.

Year-to-date the share prices of ONGC have nearly halved in value which has made the valuations appear cheap. However, it lacks positive catalysts in the near term to crystallise the value. Currently, ONGC is trading at around ₹ 66 apiece – which is nearly 0.4 times its book value.

Low crude and gas prices, weak demand and production which could lead to poor cash flow generation devoid the stock of any positive reasons. Fiscal challenges may force more aggressive stake sales by the government which will be another major overhang on India’s largest oil and gas producer. A sharp jump in crude prices, deregulation of gas prices, and cut in government taxes related to oil are the only factors that could lead to an upside in the share prices of ONGC.

This article is for information and is not a recommendation to buy or sell any stock.

Use Code WEEKEND15 to get 15% off regular price. [Only valid till midnight Sep 27th.]