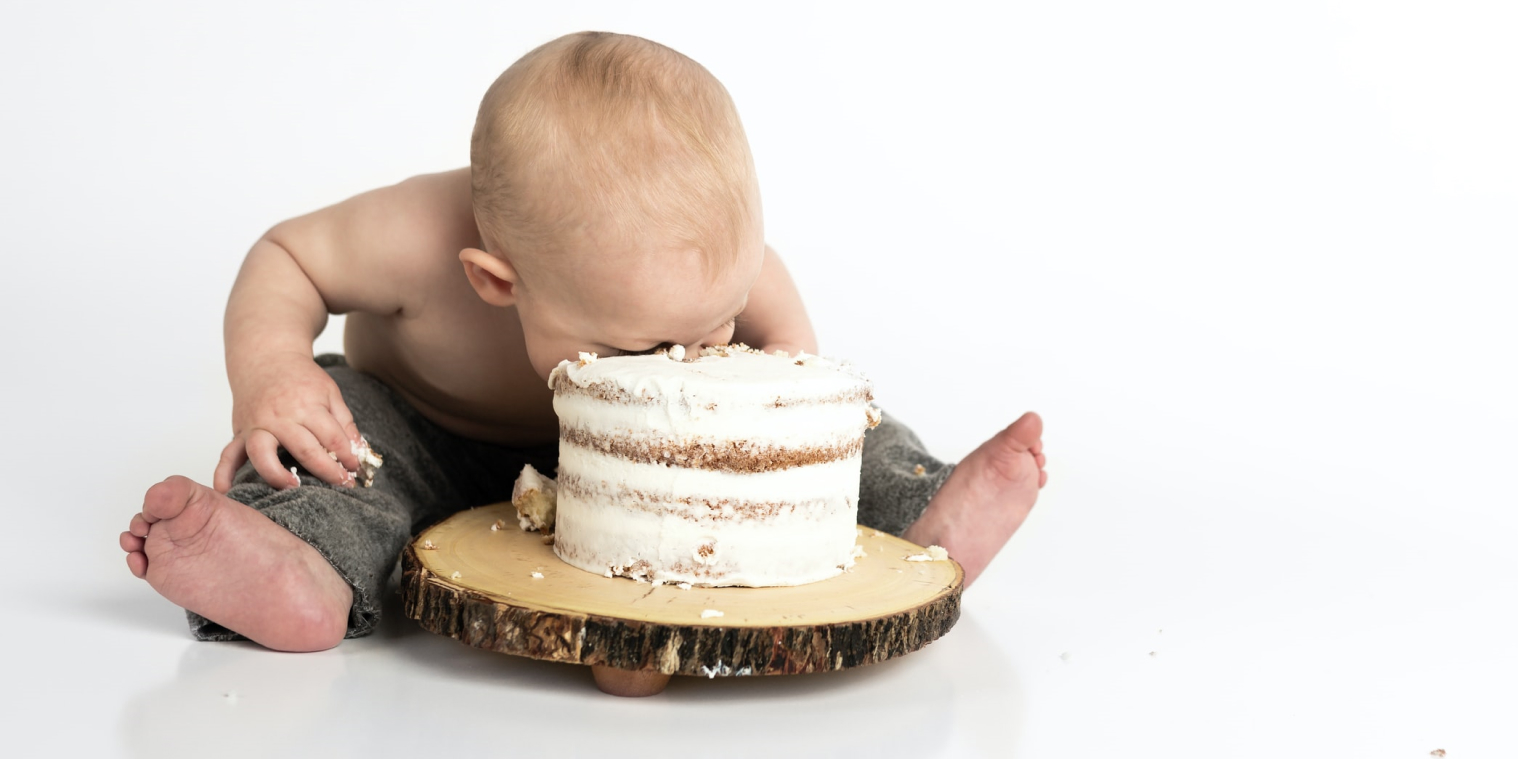 GMM Pfaulder has an offer for sale that came right out of the blue, and here’s the thing that scared the bejeezus out of investors:

The “Low Float” Story Thrown Out Of The Window

The company had about 25% free-float. The remaining 75% was held by promoters (The Patels: 25%, and Pfaudler Inc: 50%). This means only 25% of the company could have been changing hands every day – or, around 35 lakh shares.

The average volume of this stock has been around 58,000 shares per day for the last 6 months. That’s about 0.4% of the stock that trades every day, with delivery of 45%. In such low-float stocks, you will pay a huge premium to be able to buy the stock, because so little of it is available for purchase.

This is probably why the stock went to astronomical levels, going nearly upto Rs. 6900 per share. To give you a context, this is a P/E ratio of 120+, and a price to book of over 30 times. This is ludicrous for a business that has grown sales just about 11% in the last 10 years, and profits about 23%.

In a low-float story, a stock can run up in price simply because there are too many buyers in line and not enough stock to go around.

Basically, you have to have a very strong greater fool theory in place. This has been successful in other such stocks, like the big FMCG players, but at least over there the promoter is not selling like there’s no tomorrow. Be careful of stories that rise on low-float. When there’s a lot more shares available, the game changes.

Are There People Who Know Beforehand?

GMM Pfaudler announced a massive deal on August 20. We wrote a detailed post on the subject: Unfolding the GMM Pfauder deal.

So we don’t know if this is true, but how come the stock went up like crazy on massive volumes a few days before the announcement?

And now, the stock falls today, but the last two days it’s been falling on higher volumes? We don’t know who  this is, but information has surely leaked all over the ecosystem.

So for one, you could say that DBAG is selling its companies to GMM, which is a company it promotes. If an Indian company had done this, we would have cried foul. But okay, the valuation seems reasonable so we let it go.

Now, DBAG is also selling stake in GMM! And that too, a very large percentage, it appears.

DBAG first gets GMM – a company it owns – to buy its other companies. Then it dumps shares of GMM in an Offer for Sale at a 30% discount to market price, to cut its holding down by as much as half.

DBAG’s getting out as fast as it can. Sure, it’s a PE fund, and it’s entitled to do that, but here’s what Mr. Patel said on a recent conference call (after the DBAG deal was announced):

Of course Mr. Patel is not representing Pfaudler, but even he had the impression that DBAG was “completely” invested in the company going forward. It must have been a shock, indeed, to hear that they are selling nearly half the stake!

Mr. Patel on the other hand is selling shares to fund their own acquisition of Pfaudler Inc. (Where they need to put 100 cr.)

Why Sell Shares and Pay Upto 28% Tax To The Government?

The Patels will sell shares. Under Indian tax laws, they pay upto 20% capital gains tax (based on whether they paid STT when they bought shares). On incomes more than 5 cr. they’ll also pay a 37% surcharge. So the total tax works out to be 28% or so.

The other option would have been to not pay this tax, and instead take a loan on the shares, and sell slowly in parts instead of at this low a price. But of course, in India, pledging is considered a red flag, so this option might not have been taken.

This is what people really care about. Tomorrow is the open offer, should you buy?

Well, institutions have already bought more than the base offer (of roughly 17% of the company). There’s a retail offer starting tomorrow which is open to everyone. Should you buy?

You might think 3,500 is cheap because the stock was only at 6,800 a month back. But nothing is cheap without a reason.

Our advise would be to strongly re-evaluate the stock in your portfolio based on your assumptions, if the above deal changes the impact. We don’t own the stock, and have no recommendations on it, but in the face of such promoter selling, we are not keen to add it to our portfolio.