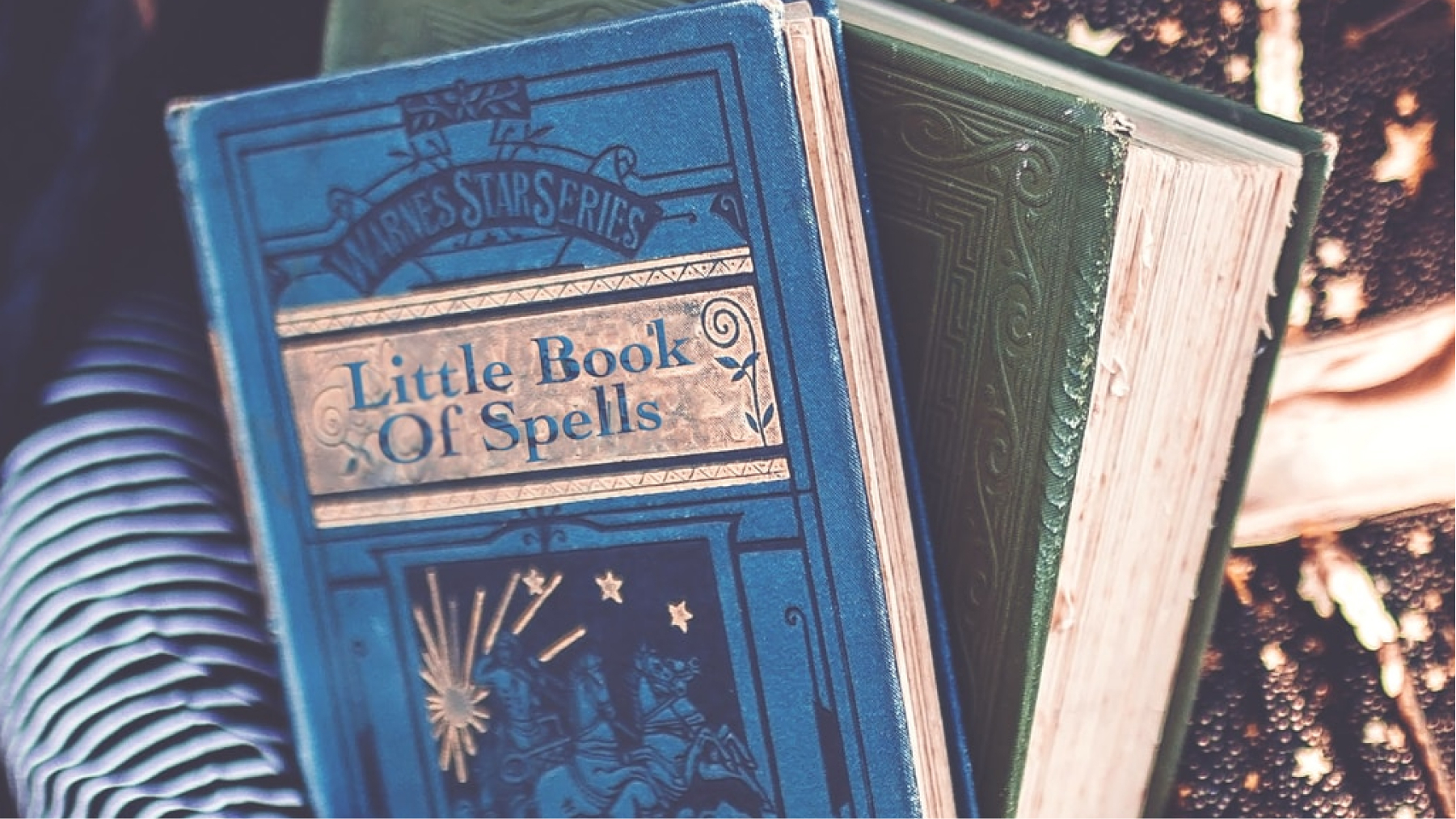 There’s a good reason why you cannot trust the financials based on their numbers. A forensic audit of the beleaguered DHFL seems to indicate the books weren’t telling us the full story.

In a recent SEBI order (link), they ban a good portion of the promoter family from trading further in any stock. Why?

Because the forensic audit turned out some serious issues. Let’s look at this:

First, it appears there was a Bandra Book . DHFL actually created a “dummy” branch and then went all ballistic on it:

I note from Initial Report that the Company had created a ‘logical partition’ in the Enterprise Resource Planning (ERP) Software used for bookkeeping and loan management purposes. This ‘logical partition’ stored data pertaining to only one branch – Bandra, which was a virtual branch. The report notes that this appears to be a parallel set of books of accounts maintained by the Company and all the loan accounts present in this module appear to be non-genuine. These accounts have been collectively called as ‘Bandra Books’ in the Initial Report. It is also stated in the report that approvals and fund disbursal in respect of “Bandra Book” accounts were provided by the Chairman and Managing Director of the DHFL-Kapil Wadhawan.

Which is interesting. So apparently they created a dummy branch, and gave some loans to some dummy people? Let’s read some more.

I note that the report states that out of the Rs. 23,815 crores shown as disbursed to Bandra Book entities in the accounts of the Company, only Rs. 11,755.79 crores was actually disbursed. This amount (Rs. 11,755.79 crores), the report notes, was disbursed to 91 entities, but was shown in the books of the company as comprising of 2,60,315 home loan accounts. The closing balance outstanding in the books of the company towards such accounts as of June 30, 2019 was Rs. 14,046 crores.

(Emphasis mine)
Remember this was one year ago. They discovered that:

Who are these 91 companies?

The transaction auditor verified the financial statements of 50 of the said 91 entities, which accounted for 70% of the disbursals, and noted that 34 entities had invested a portion of the loan amount received from the lender in companies which were linked to the promoters of DHFL. The report also identified that such entities had weak financial strength and their repayment capacity was doubtful. These loans were unsecured and given without taking any collateral.

(Emphasis mine)
First, the auditor says DHFL itself lent to the Bandra books saying they were 260,000 individuals taking housing loans, but instead paid the money to 91 companies. Then the money lent was then partially re-routed to promoter linked companies, according to the forensic auditor.
And then:

Which means they could have charged more, but did not. Now that’s neither here nor there, so I would just ignore this.

I also observe that the report notes that if the interest income generated from the Bandra Book accounts were taken out from the total interest income reported by the Company, then
for the period FY 2008 to FY 2019, DHFL would have made a loss in all years except FY 2018.

What the auditor is saying is: If DHFL had not created dummy loans and given money indirectly to promoter entities, they would have shown a loss for 10 out of the last 11 years.

Also read the MoneyLife article on this issue.

NPAs on the Wholesale Book at 92%

The wholesale book – this is likely to be builders and all that – have a Gross NPA of 92%, while the Inter Corporate Deposit book (again, loans given to related parties) are at 100% NPA. Meaning, there’s nothing coming back.

Remember that DHFL itself has defaulted on all interest payments and principal repayments for about a year right now. They will wait for the resolution process to finish. In this context, it’s quite easy to see why DHFL’s customers don’t want to pay them back.

Where does the DHFL Saga Go?

There are a gazillion lawsuits, and reports and all that. RBI is supposed to now “fix” DHFL somehow, but it hasn’t, for over a year now. The idea must be to sell what’s left, quickly. Left on its own, no one will pay back , and all loans become NPAs; eventually even retail will start to get the idea. There is simply no sense of urgency from the RBI.

The auditor’s notes clearly indicate that a more detailed criminal investigation should follow against the promoters.

The 11,000 cr. hole is relatively small, but the issue now is the wholesale loans where builders aren’t paying back, and that figure is now 40,000 cr. Think of this another way. They still have 80,000 cr. of assets, of which 50,000 cr. is already bad.  Add this Rs. 11,000 cr. further. They have around Rs. 90,000 cr. of financial liabilities.  Even if all of the NPAs go to zero (there will still be some residual value because you can sell the real estate collateral) there should be roughly 20,000 cr. or about  20% of the liabilities available to pay back the depositors and bondholders. The bonds trade at roughly 20% to 30% of face values. if there’s a resolution that allows for these 70% to 80% haircuts, that might set the ball rolling faster.

Note: Reader Anand Shah notes that there is also about 7,000 cr. of cash, and some of the asset are after cuts in fair value (due to write offs or provisions). This should result in a larger recovery than 20,000 cr. – perhaps 30,000 cr. if you include that. Recoveries of course, depend on the quality the retail book, which has 20%+ NPAs, which is absolutely huge for a housing loan portfolio, and brings a lot of it under suspicion as well. (Thanks Anand!)

We will know soon when the resolution comes through about how much a bidder may be willing to pay for this.

In the sea of uncertainty and in all this murkiness, it’s unlikely that a buyer will emerge for DHFL as a company. Maybe they’ll cherry pick and buy the loans, but not the company as a whole, because who knows what lurks within what is being called a retail or wholesale book? Debt markets will take a haircut, of course. Stock markets price the stock at Rs. 13 per share. Which is about Rs. 13 more than it’s worth, in my opinion.