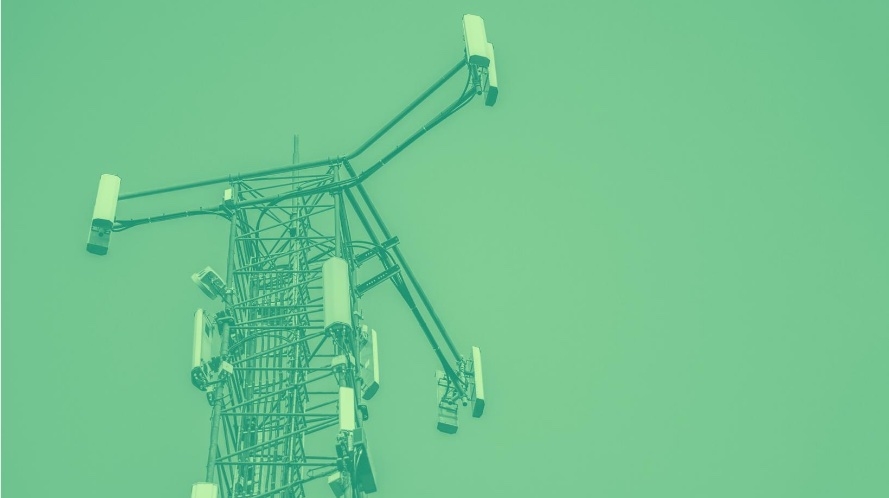 The merger between Bharti Infratel Ltd. and Indus Towers Ltd. – to create the world’s largest tower company outside China – completes more than two years after the deal was announced. The telecom infrastructure said on the exchange filing that the company has decided to proceed with the merger subject to certain procedural conditions.

The merger completion is not expected to realise any financial benefit now as against an annual benefit of ₹ 560 crore estimated at the time of the merger announcement.

The date for completion of the merger to create India’s largest tower company has been extended five times. The initial deadline for the merger was October 2019, which was then extended to December and then again to February 2020. ​Despite receiving the final approval from the DoT on February 21, the tower company controlled by Sunil Bharti Mittal’s telecom arm Bharti Airtel Ltd. announced the extension of the deal to April 24. This was again extended till June 24 due to uncertainty around the AGR matter and lockdown. On June 24, still due to uncertainty around AGR outcome, the date was extended till August 31.

In April 2018, Bharti Airtel Ltd., Idea Cellular, and Vodafone Group had announced an agreement for the merger of Indus Towers and Bharti Infratel to create the largest mobile tower operator in the world outside China. It will have over 1,69,000 towers across 22 telecom service areas in India.

Bharti Infratel and Indus Towers have overlapping operations in only four circles – Haryana, Uttar Pradesh (West), Uttar Pradesh (East), and Rajasthan. Limited overlap in areas of operation may mean that merger synergies are limited but will complete tower footprints across India. The company in an earlier presentation had said that the merged entity would save close to ₹ 560 crore annually of which Rs 500 crore was due to the cascading impact of dividend distribution tax.

However, the new tax regime has solved the cascading impact on DDT, thereby reducing the benefits of the merger.

Indus Towers has not only reported a sharp drop in its operating margins, but its cash flows have also reduced due to a higher number of tenancy losses.

Along with this, consolidation in the telecom space has brought down the number of operators to just three. Of these, Reliance Jio created its own tower InvIT and sold it to Brookfield. The telecom company is and will be adding more towers through this tower InvIT. With no new operators and hence few new tenancies, growth opportunities look slim.

Moreover, there is a risk attached which is the “precarious” financial state of Vodafone Idea. Even with a favorable payout time in the AGR case, Vodafone Idea’s long-term survivability is under the cloud. The company owns nearly one-third tenancies in the merged entity.

These arrangements provide the merged company a payment cover of dues of over one year from Vodafone Idea. Vodafone Plc’s rising commitment to Vodafone Idea is positive as it shows the faith of the promoter in the continuity of the business.

Earlier, the fall in tenants was majorly due to the merger of Vodafone India Ltd. and Idea Cellular Ltd. However, the same was not visible in the reported revenue and EBITDA of the merged entity compared to the time when the merger was announced. This is because the operator has not only started charging more rental but has been receiving exit penalties from canceled tenants. Along with this, the introduction of the new accounting standard, IND-AS 116, also boosted its operating profit in the financial year 2019-20.

The two-year delay in the merger of the Infratel-Indus merger has costed Vodafone Idea close to ₹ 2,500 crore.  This is because of the sharp fall in share prices of Bharti Infratel. As Indus Towers is an unlisted entity the equity value of the company is derived using the valuation multiple of the listed Bharti Infratel.

When the merger was announced, Vodafone Idea was supposed to get ₹ 6,500 crore for its 11.15% stake in Indus Towers, while now it will be getting only ₹ 4,000 crore.

Of this, Vodafone Idea will use ₹ 2,400 crore to make payments to the merged entity (Infratel+Indus) against the due amount. The paid amount reflects 50% of the dues. The remaining will be paid at a later stage with an interest of 6%.

Read our other recent analysis of developments in the Telecom industry:

The nascent broadband market is about to roar [link] Premium

This article is for informational purposes only and should not be considered as recommendation to buy or sell any stock.