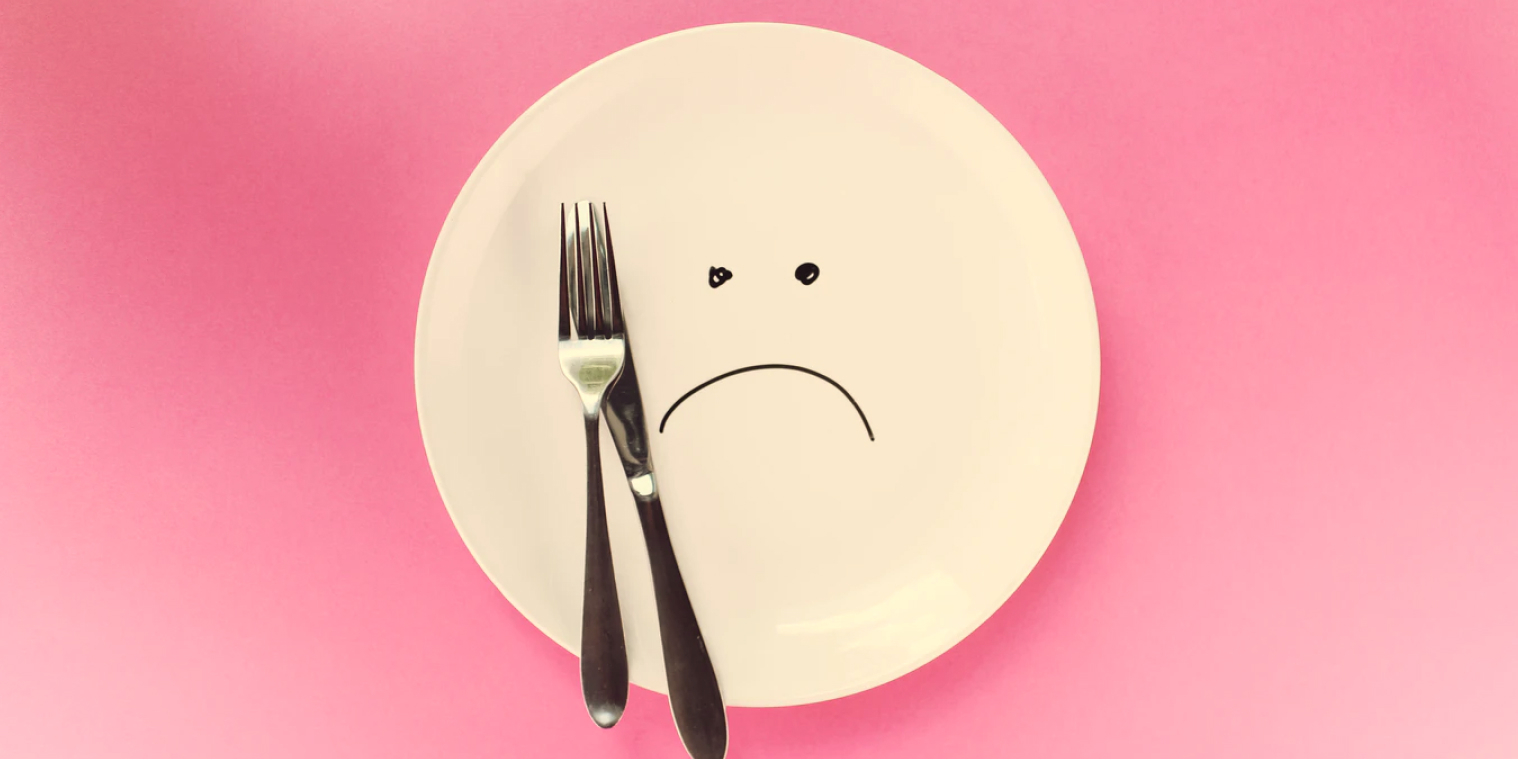 The biggest loser in the new rules for mutual funds, where SEBI has cut upfront commissions, total expense ratios and others, have hit revenues for distributors very hard. It appears, from the list of commissions released for 2019-20, that the biggest impact is on banks: 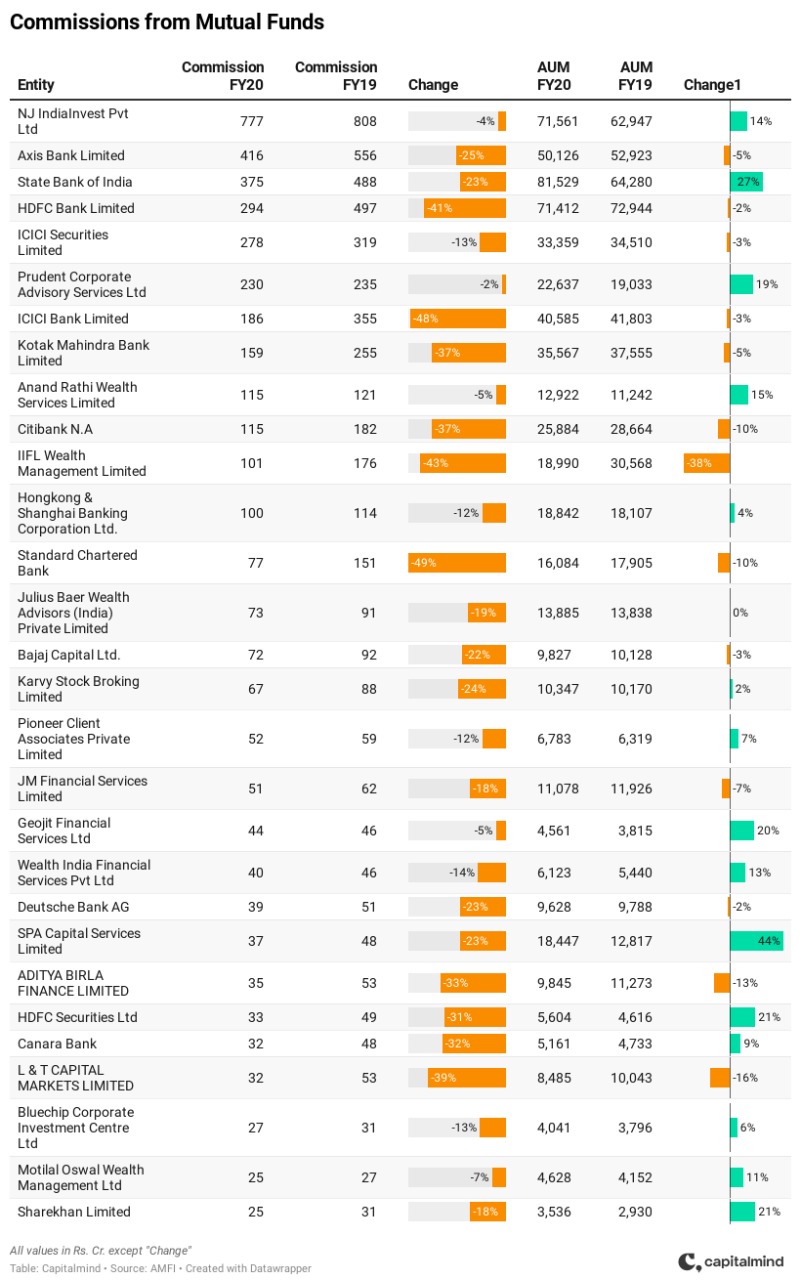 HDFC Bank used to be the biggest earner. (See our post in 2018) Now, it’s down to #4, after NJ Invest, Axis and SBI. NJ is a “wholesale” distributor – so many sub-distributors use NJ services to sell their wares, for which they get most of the commissions. The number there is an aggregate one, so it includes all money made by all the sub-distributors under NJ.

HDFC Bank alone has seen a 40% cut in commissions earned. ICICI Bank even worse at -48%.   Kotak, Stanchart, Citi – all of them have seen huge cuts. Much of this is likely to be because of the removal of upfront commissions especially in ELSS (Tax saving) funds, where the commissions upfront were sometimes over 3% (all commission was upfronted, because the customer is locked in for three years. But this is no longer allowed, only a trail commission).

In fact, HDFC Bank used to make over 600 cr. in MF commissions two years back. That’s dropped to half in two years.

AUM (total amount managed) has also stayed flat or fallen. Part of this is because equity markets crashed toward the end of March, so there’s that.

What happens when banks don’t make enough commissions? People at the front end lose jobs. And the banks themselves might choose to push a higher paying insurance plan instead of mutual funds. After all, the customer’s interest may not be above the bank’s need to earn a higher income.