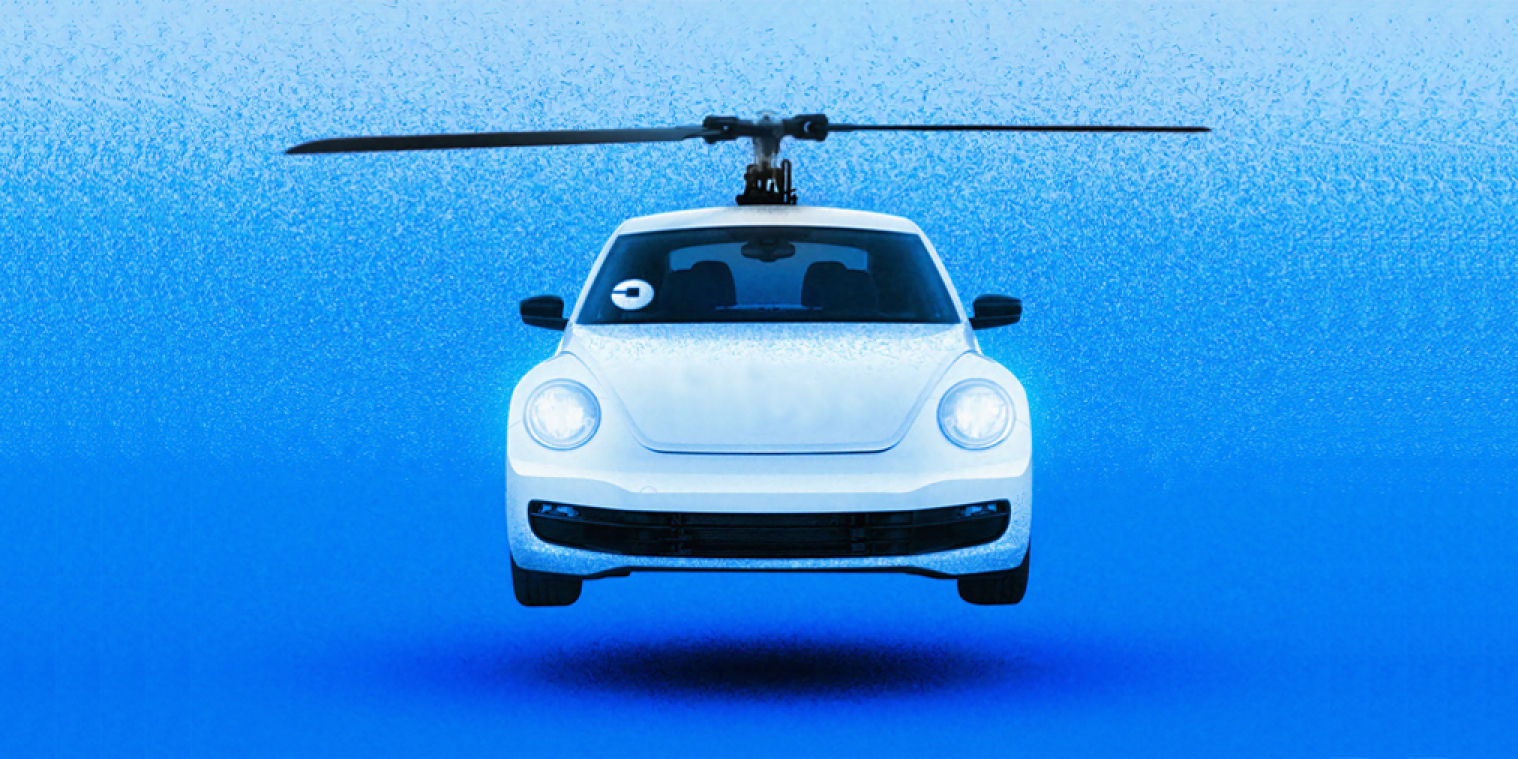 For the past 2 years, the Auto sector has been facing its worst ever downturn in a decade. Initially because of BS4 to BS6 transition norms, then because of a huge increase in mandatory 5Y third party insurance. These regulations had increased the prices by 30-35% to the end consumer. 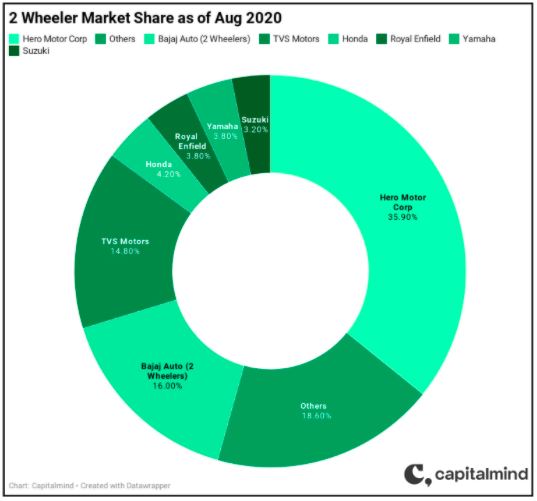 Things have started to improve post lock down. Most of the OEM’s are now at ~95% of the utilization. China imports are also back to pre-covid levels. After the disastrous 3-4 months, both 2 wheeler & 4 wheeler are seeing a huge uptick in terms of volumes. 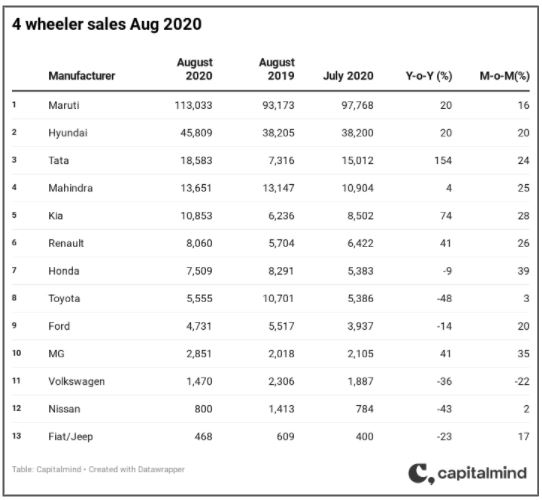 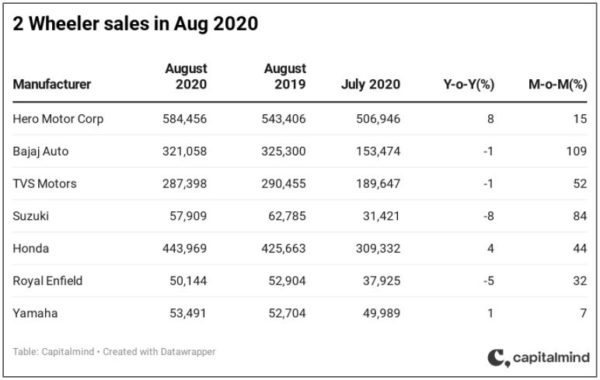 How much of this can be attributed to Pent up demand ?

Here is what the individual management has to say.

“No tangible evidence of move from Public to Personal mobility. It is purely pent-up demand coming back. A two months lockdown will have its sales spread over the next 6 months. This will automatically have a 30% surge. But in reality and on YoY basis it’s still flat”  – Rajiv Bajaj

“On the basis of what we had seen till now, it would not be prudent to make any forecast into the future. There is pent up demand from last year. Affordability may become an issues few months down the road” – R.C. Bhargava

Then where is the growth ?

Yes. The economic situation in Rural & Semi urban areas is in a better shape compared to Metro & Cities. Primarily because of less spread of Virus and fewer lock downs. This coupled with good monsoons had seen a sharp up demand uptick in Tier – 2, Tier 3 cities & rural areas.

While markets, management, analysts are debating about the sustainability of growth in Passenger vehicles & Commercial vehicles, there is one sub-segment that is showing exemplary performance as we speak – Agri & Farm Equipment.

These guys delivered stupendous growth compared to last year, while other peers are trying to come back to pre- covid levels. Even as we speak, we are looking at the lowest system stock in the last 2 years. Here unlike the 2 & 4 wheeler, the respective managements are not shying away from accepting the growth in the Farm equipment segment. After 2 years of contraction in volumes, demand & margins being at historical low – we see some initial growth coming back to the sector. This kind of growth can be continued till year end (mainly because of pent up demand & festive season). But at the same time, we can’t extrapolate it into the future.

Any incremental sales from Jan 2021 will give us a clear picture of sustained growth on the back of Post Covid world, change in consumption patterns or in the form of a GST cut from the Government. Whatever be the trigger – the entire sector is perfectly positioned to take the full advantage of it.

Disclosure: This article is informational only and should not be considered as a recommendation to buy or sell any stock.