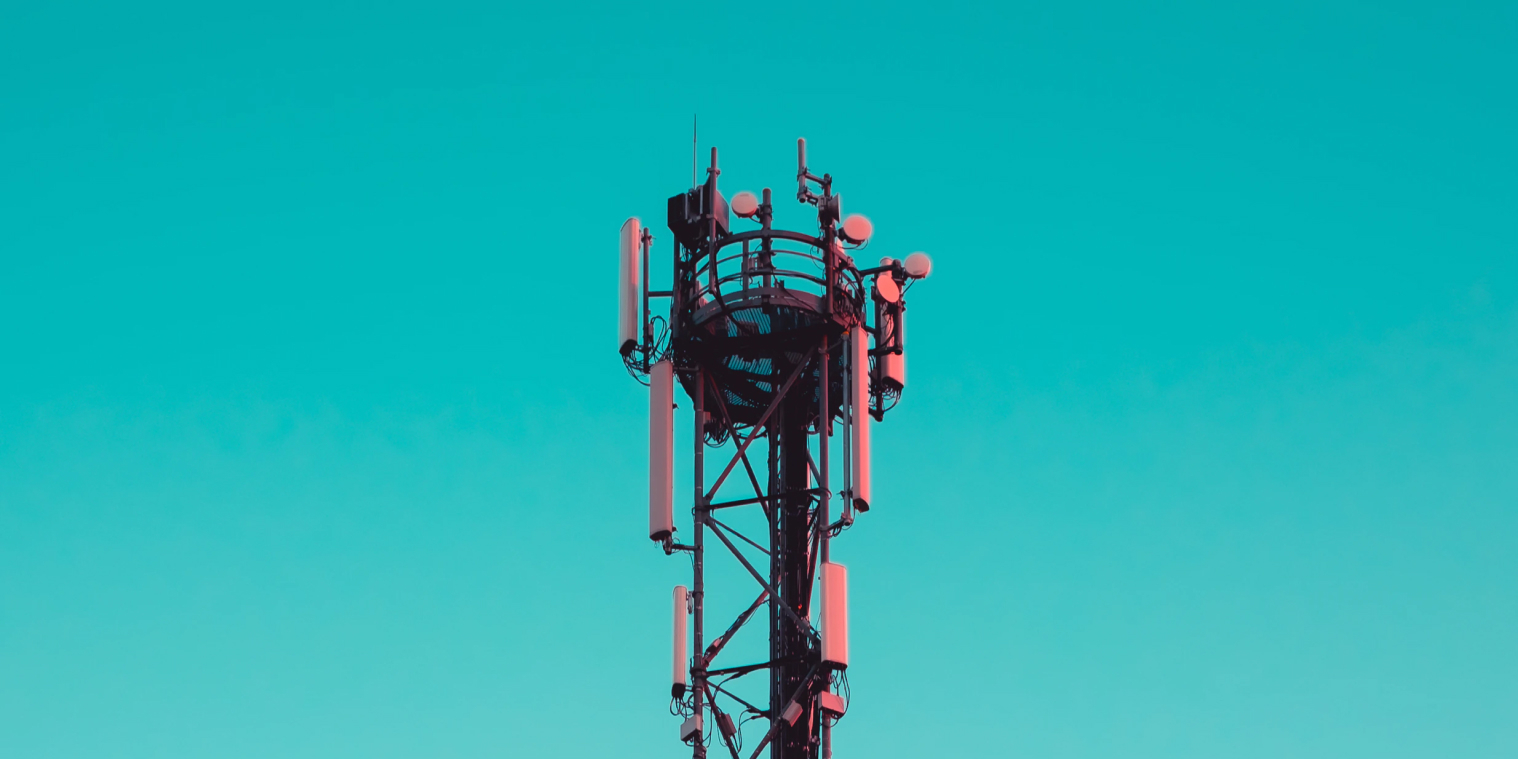 Nearly 10 months since the final decision has been announced on the 15-year old legal battle between India’s mobile operators and the Government of India, the latter is yet to get any clarity on how and when the balance 82% of its dues will be received.

The final ruling regarding the same was announced on October 24, 2019, where the telecom operators were asked to pay the past dues. However, the parties failed to comply with the Supreme Court order and the matter has prolonged for another 10 months due to various issues. 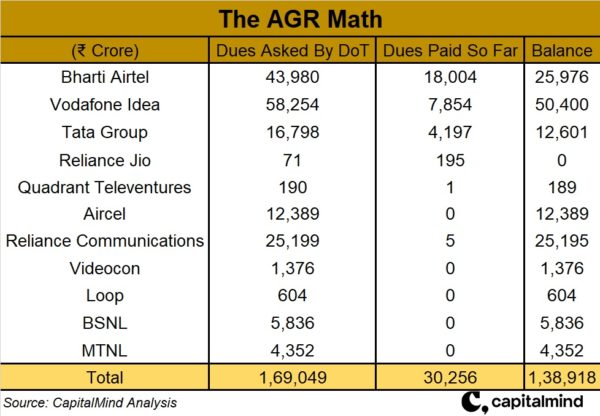 Earlier the operators were given three months’ time to pay the entire dues. The asked dues were so huge and with no provisions made for the same, the telecom operators took it upon themselves to verify the correctness of the amount. The reassessment of dues done by the telecom operators resulted in an amount much lower than what the DoT had claimed. However, the Supreme Court later disallowed any reassessment and asked the companies to pay the amount mentioned in the petition.

In meantime, Kumar Mangalam Birla – chairman of Vodafone Idea Ltd. – said that the company will shut down its operations if there would be no help from the government. The telecom operator was incapable of paying thousands of crores as dues and penalties at one go as back then they continued to bleed from a tariff war unleashed by Mukesh Ambani’s Reliance Jio Infocomm Ltd.

Given the inability to pay the entire dues in one go, the government proposed a staggered payout of 20 years with an interest rate of 8%. However, the Supreme Court is yet to allow the proposed staggered payment and has now raised queries on the recoverability of amounts due from the three telecom companies – Aircel ltd., Videocon Telecommunications Ltd., and Reliance Communications Ltd. – that have filed for insolvency.

What Was The Legal Battle On?

Telecom operators are liable to pay around four percent and eight percent of the AGR as spectrum usage charges and license fees, respectively, to DoT. The operators were arguing that AGR should comprise revenue from telecom services, but DoT insisted that AGR should include all revenue earned by an operator, including that from non-core telecom operations – rent, profit on the sale of fixed assets, dividend, interest income, etc.

The battle started when the telecom companies migrated to a new system offered by the government in 1999 under which operators agreed to share a certain percentage of revenue with the government.

We already know that Bharti Airtel Ltd. and Vodafone Idea Ltd. were under focus due to the AGR matter. But now Mukesh Ambani controlled – Reliance Industries Ltd.’s telecom arm Reliance Jio Infocomm Ltd. has also come under the limelight.

On August 10, for the very first time, the Supreme Court inquired about the past dues of the telecom companies that are under insolvency. This interest in the recovery of AGR dues from companies under insolvency shifted focus to Reliance Jio. This is because of a deal signed with Reliance Communications Ltd. – a company earlier controlled by Mukesh Ambani’s younger brother Anil Ambani – nearly four years back.

The liberalised spectrum allows telecom operators to use any technology to deliver mobile services like 3G and 4G. Thus, on January 20, 2016, Reliance Communications paid a liberalisation fee of Rs 5,384 crore to DoT. Following which it received DoT’s approval for the spectrum trading and sharing agreement with Jio. And since then, Jio has been using the Reliance Communications spectrum for which it has been paying all liable dues to the government.

According to the Supreme Court, if Reliance Jio has been using Reliance Communications’ spectrum assets to generate revenue it should be liable to make payments of past dues that are attached to the spectrum.

On March 17, 2016, Bharti Airtel had entered into an agreement with Videocon Telecommunications to trade its entire spectrum assets. Following this, on April 8, 2016, Airtel announced yet another trading agreement with Aircel Ltd. However, in this, the company was trading only the 2,300 Mhz spectrum band. Both the deals got concluded in May and August 2016, respectively.

Similar to Jio, Airtel which was already in limelight on the back of high AGR dues, can now be asked to pay dues for the earlier traded spectrum assets.

To answer this question, one has to understand how does trading and sharing work.

When a telecom company is trading a spectrum, it means it is transferring the right to use the spectrum. In simple words, it is selling the spectrum.

Spectrum sharing means the simultaneous use of spectrum band by two operators. In simple words, partially renting the spectrum.

Thus, in the case of spectrum trading the liabilities can be passed on the new buyer, but in case sharing it can’t. Also according to the spectrum trading guidelines, the Government at its discretion can recover past dues from the buyer or seller jointly or severally.

In the case of Videocon transaction, Airtel could be asked to bear the entire dues, i.e., ₹ 1376 crore. For Aircel transactions, it can be asked to bear the dues for the 2,300 Mhz spectrum band. The catch here is that the 2,300 Mhz spectrum which is used for 4G was never been used by Aircel in the past. Though the quantum of spectrum traded represent 30% of Aircel’s total spectrum, the company had never used this spectrum band to provide any services.

So, will Airtel be still made liable to pay any part of the past AGR dues of Aircel, though there was no actual revenue generated from the spectrum?

Reliance Communications was an early adopter of CDMA, with the operator launching commercial services in May 2003. However, CDMA started to lose charm to GSM due to lack of handset choices as compared with GSM, lack of options for handset interchangeability – as the handsets are locked with the operator, and concerns of coverage while on roaming.

Thus, though Jio bought nearly 17% of RCom’s spectrum assets, the past dues it can be made liable to pay would be low as the revenue contribution was small from these spectrum assets.

The exact amount liable to be paid by Airtel and Jio cannot be ascertained at this point.