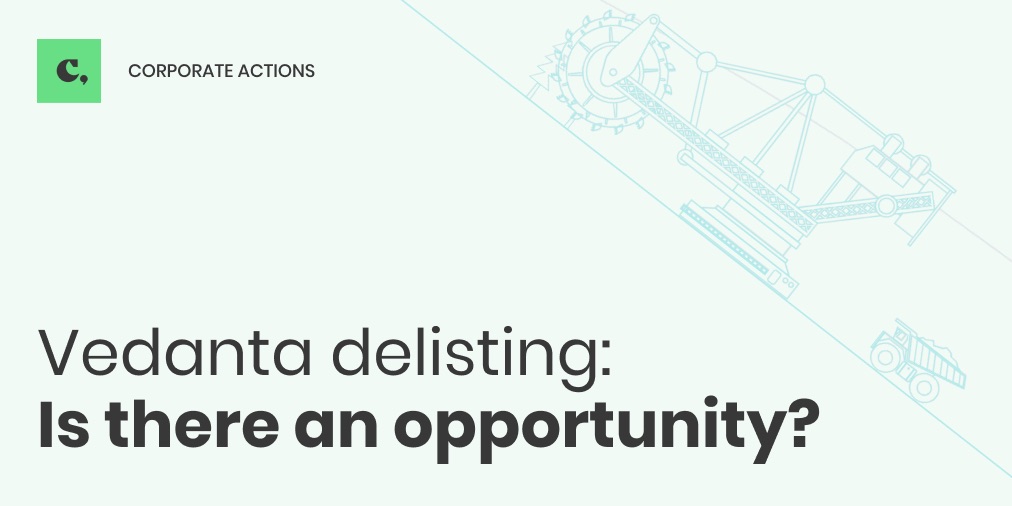 Vedanta Limited recently announced it has received intent from its promoter to delist the company.

Put simply, the majority owner of the company has made an offer to buy the company back from all other shareholders. The floor price for delisting has been set at ₹ 87.50

What does this mean for existing VEDL minority shareholders? And is there an opportunity in buying VEDL shares given the impending delisting?

Delistings are not straightforward. If someone comes to you and offers to buy something you have, even if you don’t think of it as being exceptionally valuable, you will look closer and wonder why they want to buy it from you. Add to the fact that the person offering to buy certainly knows more about said object, and you have to really wonder.

We first clarify what delisting rules in India are and what they mean for shareholders. We look at how proposed past delistings in India have gone and therefore what VEDL shareholders can expect. And last but not least, given VEDL is part of our Model Dividend Yield Portfolio, we explain what we intend to do.

Vedanta Resource Limited (VRL) is the holding entity of Vedanta Limited. VRL was earlier listed on London Exchange and later delisted by promoter entity “Volcan Investments”. VRL currently owns nearly 50% of VEDL, rest of it is held by public and non-promoter entities.

The reason stated by the promoter for delisting is “Delisting will provide company with enhanced operational and financial flexibility in capital intensive business.” 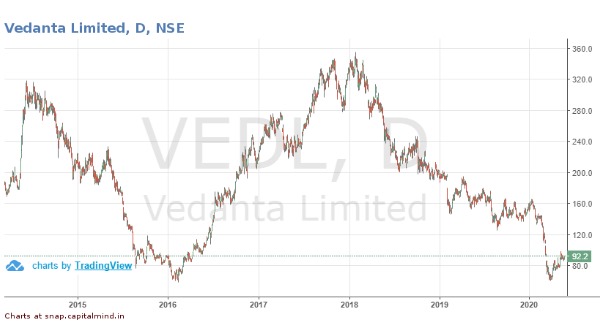 At the time, VEDL was loss-making.  It incurred losses of ₹15,646 Crores and ₹ 12,270 Crores loss in FY15 and FY16 respectively. That was before Vedanta subsumed the cash-generating Cairn Energy into itself.

VRL would require to finance this kind of acquisition. VRL has access to US market where they can raise fund at below 6-7%. Post paying acquisition interest, the net margin will be at around 20%.

How delistings work in India

Earlier SEBI norms allowed the promoter to set the price above a certain threshold. Minority shareholders could either take it or leave it.

SEBI then revised delisting norms where existing shareholders now participate in a book-building process to arrive at the offer price.

A delisting book building is like an IPO book building in reverse. Instead of bidding to buy, shareholders bid to sell their shares. And instead of a price-band, delistings have floor prices but no ceilings.

The outcome of the book building process is a table with bid prices, and the number of shares offered at that price, in increasing order. The final offer price is the price at which the cumulative shares tendered, take the promoter’s stake to 90%. 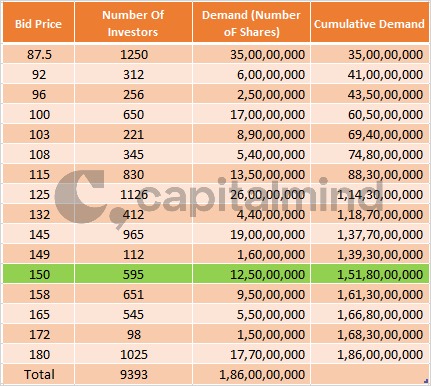 Note: The values in the table are hypothetical

The promoter can now decide whether he wants to go ahead and complete the delisting at the discovered offer price. If he feels the price is too high, the promoter can decide to walk away and cancel the whole thing, in which case everyone gets their shares back as if nothing happened and life goes on. Only the merchant bankers hired to set the floor price at the start of the process walk away with something to show for the whole dog and pony show.

How have past delistings worked out?

In 2011, SEBI norms at the time required promoters to either reduce their stake to 75% or get delisted from the bourses. In line with that Bluedart promoters (DHL) tried delist by offering at Rs 1,400. Radhakrishna Damani who owned 5.5% stake in Bluedart asked for Rs 2,300. The bid was rejected and the delisting did not happen.

The BSE listed firm successfully delisted in 2011. Atlas Copco promoters put a floor price RS 1,426, but eventually said that they are willing to buy at Rs 2,250. Post reverse book building, the discovered price was set at Rs 2,750. Atlas Copco agreed to the price and delisted from the stock exchange.

In 2012 Alfa Laval set a floor price at Rs.2,850. The discovered price was Rs.3,000 but not many shareholders participated in the offer. The promoter offered 33% premium over the discovered price and the new offer price was set at Rs.4,000. It acquired nearly 94% by reverse book building process. For investors who could not tender their shares deadline was extended for one year with the same offer price. In April 2013, the stock delisted from the bourses.

iGate India along with Apax Partners bought controlling stake in Patni computers for Rs 503 per share in a Rs 5,500 Cr deal. To delist form stock exchange, iGate had to buyout minority shareholders. iGate set a floor price of Rs 357. The discovered price was put at Rs 520. iGate went ahead with the delisting at Rs 520 per share.

Linde India delisting in 2018 didn’t go through as planned. The offer price for delisting was put at Rs 428.5 by promoter. Post reverse book building process the discovered price worked out to be at Rs 2025. Roughly 4.73 times offer price. This was beyond what promoters could afford and so the delisting didn’t go through.

We wrote about it here: Linde India Delisting – Value Premium or Greed

The vital role of FPIs and Mutual Funds

Extreme bid prices by FPIs skew the discovered price. In the proposed Linde India delisting mentioned earlier, the floor price was ₹428.50. Reliance Mutual Fund, with 9.85% shares bid at ₹2,000+, leading to a discovered price of ₹ 2,025. The delisting was called off. 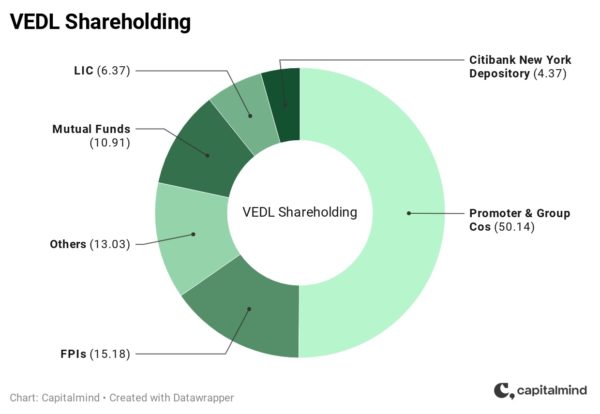 As FPIs and fund houses together own roughly 24% of VEDL, their bids will have a significant impact on the final discovered price and whether the delisting will actually go through.

What happens if “Discovered” Price is 2x “Floor” Price?

History suggests the outcome of VEDL’s book building process will be much higher than the floor price of ₹ 87.50

At 2X the floor price, the promoters need to shell out nearly ₹ 32,500 Crores. The promoter will in return get ₹ 4,236 Cr. This will be equivalent to 13.03% return on investment. Assuming the financing cost of the debt at 6%. The net marginal return would be at 7%. Currently VEDL has 11% Return on Equity. VEDL promoters are better off deploying their capital in VEDL rather than buying out the complete stake.

They will likely call the whole thing off.

Rating Downgrade another spanner in the delisting works

In March global rating agency Moodys downgraded Vedanta’s corporate group rating from Ba3 to B1 and its senior unsecured debt to B3 from B2. This was followed by a downgrade by Indiarating from AA to AA- . The reason cited was high net leverage, declining commodity prices and revenue impact due to Covid-19.

Turbulent debt markets has led to investors dumping lower-rated bonds and shifting to higher quality. Vedanta’s bonds have been trading at high yields.

This puts the delisting plans in a tight spot. They can’t afford to raise new debt at such high rates. Vedanta is working with JPMorgan to raise capital for delisting.

Is there an opportunity for retail shareholders?

If you don’t own VEDL…

If you do own VEDL…

like we do in the Dividend Yield portfolio, we will continue to hold for one of two possible outcomes:

If the former, we will post an actionable to take the gain. If the latter, we will revisit VEDL to see if it continues to deserve its place in the Dividend Yield Portfolio. 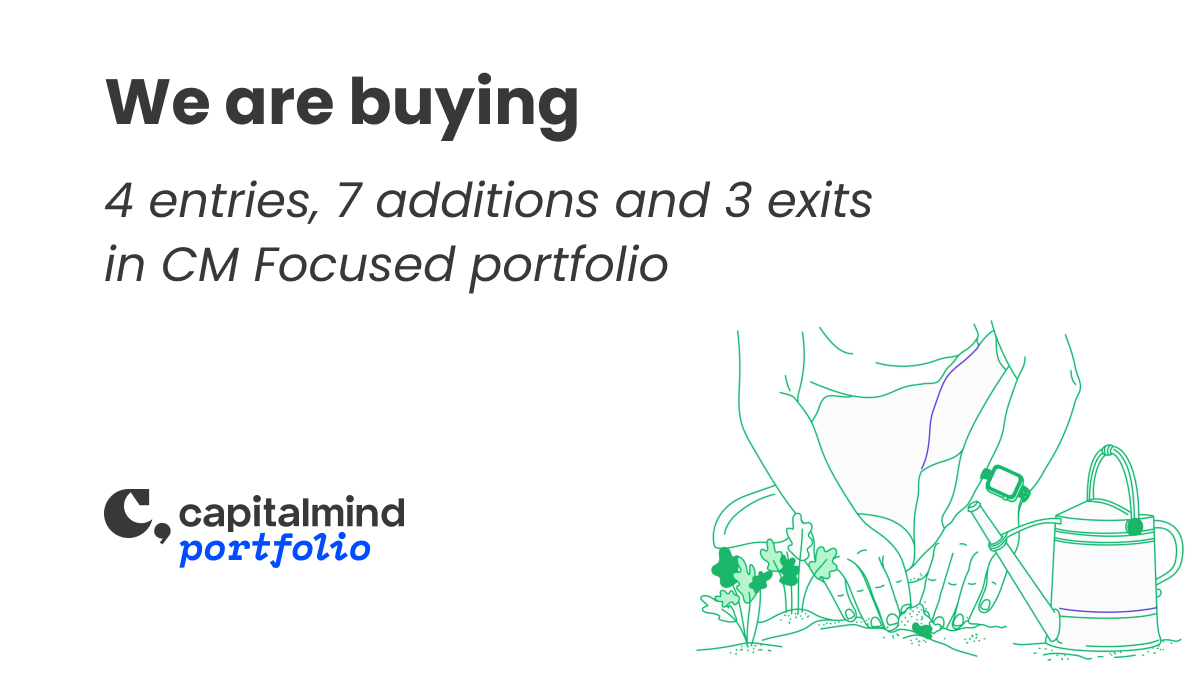 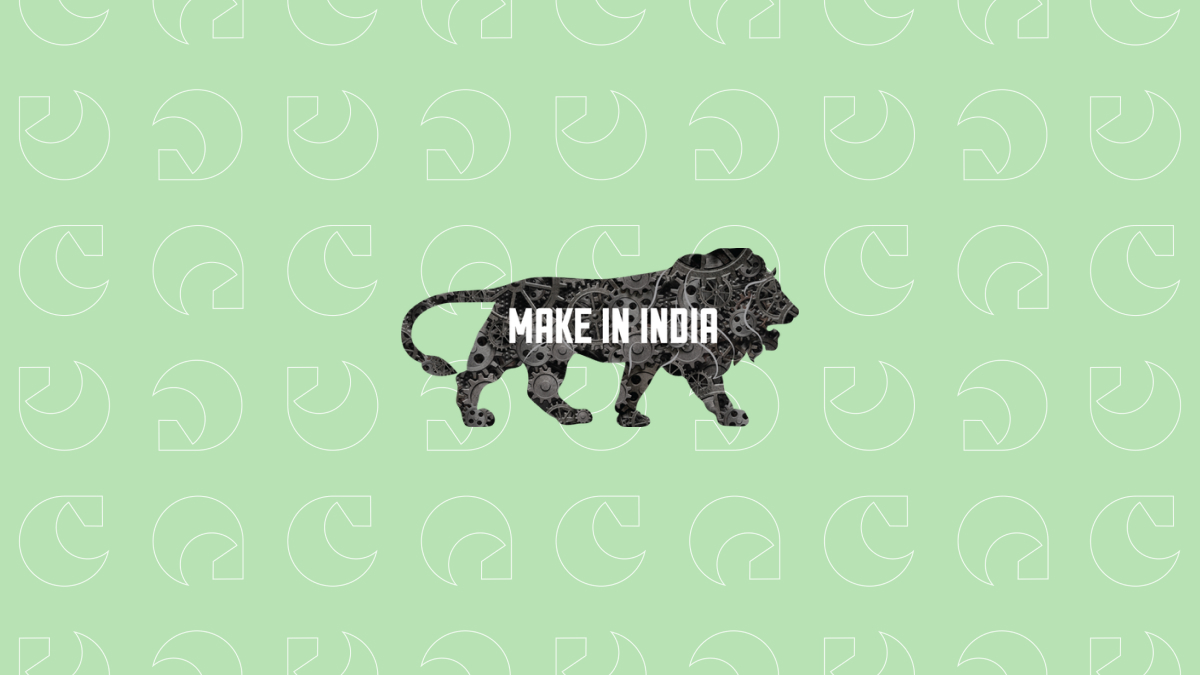 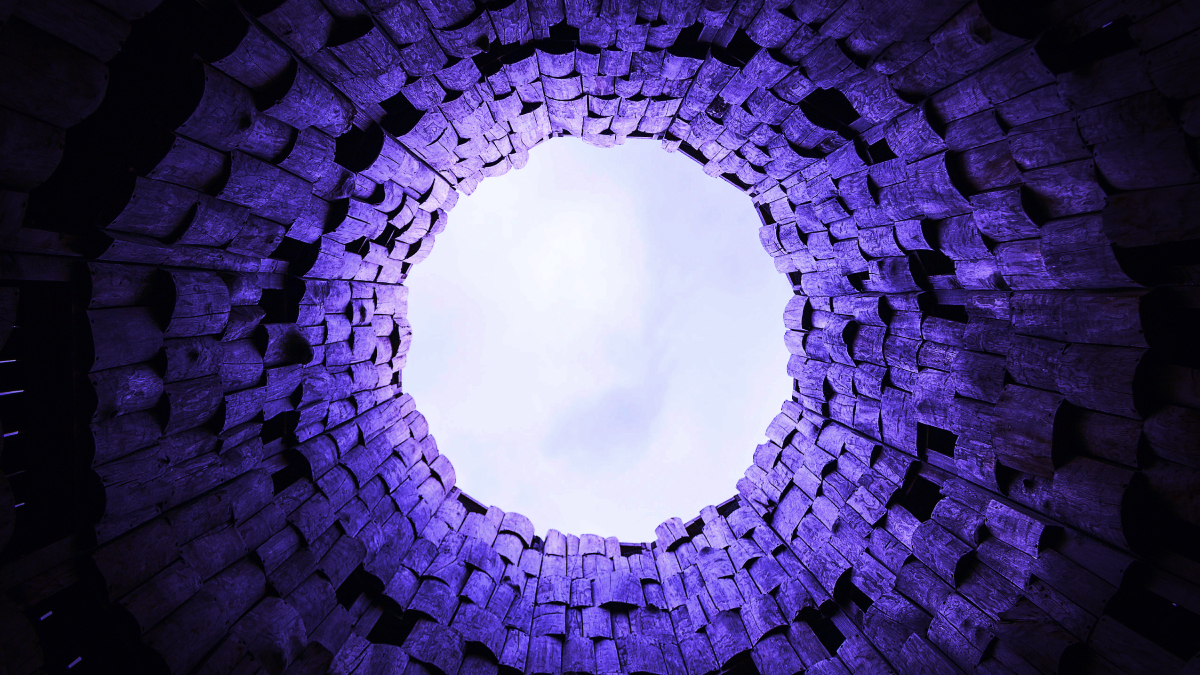