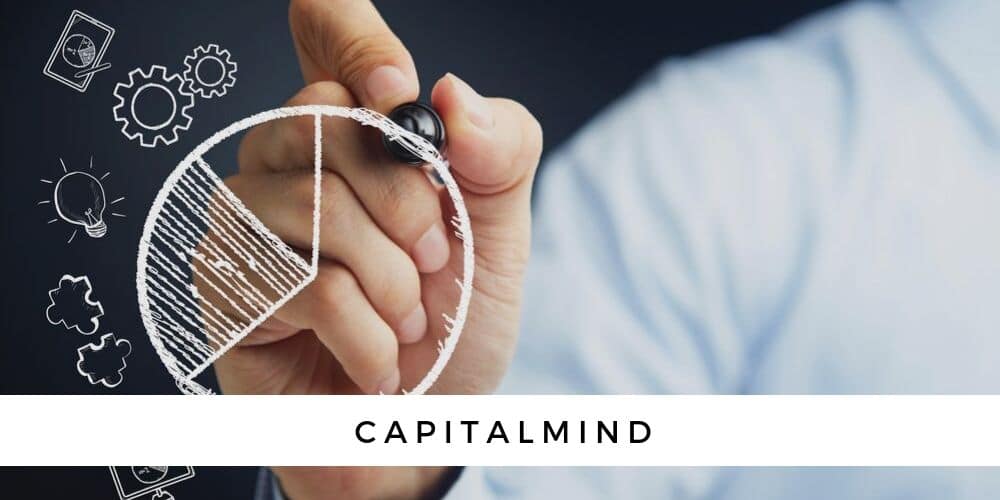 Reverse repo (the rate at which banks park money with the RBI) has been cut to below 5% (it’s now 4.9%). This is actually more important. 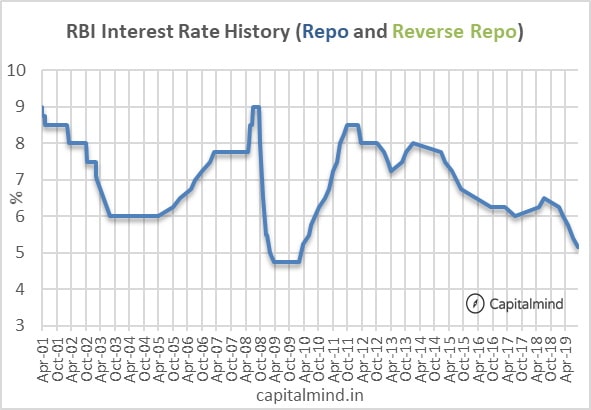 Why is Reverse Repo more important?

Yesterday the banks placed more than 2.6 lakh crore back with the RBI. That’s the amount going into reverse repo, on which they earned 5.39%.

This is basically excess reserves in the system which means banks are parking this money with the RBI. That means RBI will be hurting banks, since they will get about 0.25% less now versus yesterday. Regularly this would not be a problem, but when over 200,000 cr. is put in perspective, that’s a large amount of money.

In general this should push them to more lending. Because any lending that gives them more than 5.15% is better than parking the money in reverse repo.  But generally banks lend where they are not afraid – and currently everyone is afraid.

What’s good is that:

This augurs well for bonds, because there’s is little chance of bond yields increasing. Meaning bond prices are unlikely to fall much.

Banks will have more excuses to not pass this on, but RBI has now forced all new lending to be linked to Repo or market rates. That will ensure that further rate cuts have to be passed on. There is a lot of room to cut – and we can easily go all the way to 4% if inflation is not a problem. Banks will need to figure out better strategies to hedge their input costs. But be assured that deposit rates will fall further.

Overall this is good for the stock market but typically stock markets tend to fall when RBI cuts rates. There are good reasons too – the RBI itself admits there is a slowdown, that growth is a concern, and that they want banks to cut rates to stimulate demand. However, in the longer term India needs much lower rates, and even though the short term looks lousy, this policy action and the promise to continue more such action should be positive.