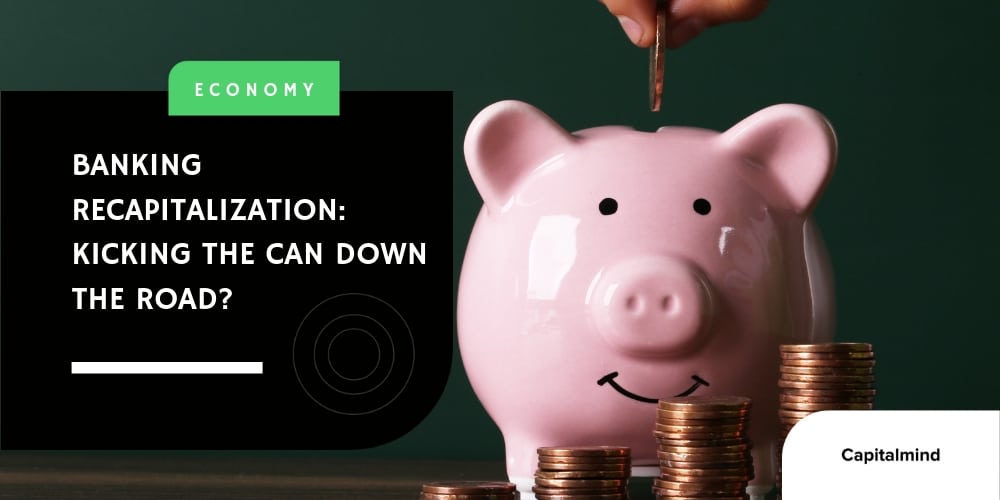 It is said that the Somnath temple in Gujarat was plundered as many as 17 times! After every loot, Indian Kings and devotees rebuilt (re-capitalized!) it with stone studded jewels. Yet, the loot and destruction continued for centuries. These incidents of plunder have been elaborately discussed in our history books. There are even scores of articles on these tales. But one wonders why, what is so special about it? Somnath wasn’t the only Indian temple which was plundered by foreign invaders.

“The Somnath temple signifies that the power of reconstruction is always greater than the power of destruction.” – Dr Rajendra Prasad, the first President of India. 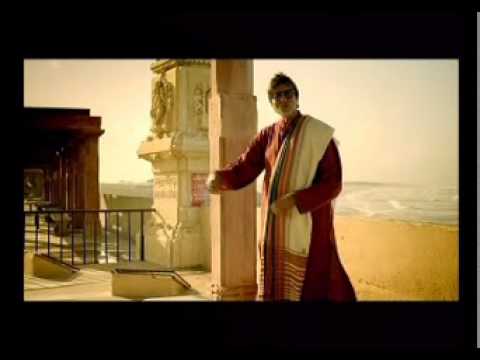 Is it the fact that all these plunderers were foreign invaders (Junaid Ibn Al Murri, Mahmud of Ghazni, Allaudin Khilji and few more) which makes the story more dramatic?

What if Somnath was plundered by Indians thugs? (Vijay Mallya, Nirav Modi, Mehul Choksi) Would that kind of a story be less dramatic and had faded away from history?

The NPA’s in Indian banking system stood at 9.3% in March 2019 (11.5% in March 2018), this simply means that about 9% of all loans advanced by Indian banks weren’t paid back! Since the Public sector banks (PSBs) account for over 80% of these toxic loans, this is a monumental loss for Indian taxpayers. In absolute terms, this would translate into a loss of around INR 9.34 lakh crore. Consider this- the allocation for defence in the Indian budget in FY19 was INR 3.18 lakh crore and the same for education was less than INR 1 lakh crore!

Even the 9.3% figure has been derived after writing off huge amounts of bad loans. In FY19 alone, Indian PSBs collectively wrote off INR 1.94 lakh crore worth of bad loans to show reduced NPAs in their books.

Writing off NPA’s causes tremendous stress in a bank’s books, it impacts profit margins, credit growth is affected, investments get stuck, which may lead to high levels of unemployment. It also leads to less return to shareholders (government in case of PSBs). Therefore, the government from time to time pumps in taxpayers’ money to recapitalize these broke PSBs to somehow keep them alive. For instance, in 2017, the union government announced a INR2.11 lakh crore bank recapitalization plan for PSBs. Of course, this has a social cost as the amount used for recapitalization could have used for social and infrastructural development.

The PNB fraud: Incompetent or corrupt to the core?

Enough has already been written and discussed about the PNB scam, therefore we will stick to the basics- PNB’s internal report has accepted the fact that the Ponzi scheme went on for years due to deliberate lapses in risk-control and monitoring systems of the bank, perpetrated by PNB’s officials. Its internal report has found that PNB’s critical departments such credit review and international banking were compromised and 54 PNB officials- ranging from clerks to regional managers blatantly violated rules.

How did the risk management fail so badly in case of PNB?

How come unscrupulous businessmen still get away with humongous loans without putting in collateral? Especially after the Kingfisher Airlines catastrophe? (Kingfisher too had taken loans on nearly no collateral, rather it had pledged the kingfisher brand to banks!).

Does this reflect that PSBs are not learning from their past mistakes?

The Reconstruction: Kicking the Can down the road?

Whatever is here, is found elsewhere. But what is not here, is nowhere else – The Mahabharata

When Draupadi was being disrobed by Dushashana in the presence of all the great warriors of Hastinapur, she asked the assembly- what is the dharma of the king? She continued- is it morally justified that a woman becomes a slave because her husband staked and lost her in a gambling match?

Draupadi’s question about the ‘dharma of the ruler or king’ was very pertinent and is still relevant because it was more of a question of accountability in public life.

If one must explain in simple words, Drapuadi was asking her King, what systems he had built in place to ensure that people holding high ranks in the kingdom could be held accountable for their conduct. The question is interesting because it’s true that every generation will have its own Dushshasan, Duryodhana and (his uncle) Shakuni ~(Vijay Mallya, Nirav Modi and his uncle Mehul choski!). But if public institutions are accountable, there is hope that the criminals will be punished.

Since the early 1990’s, we have recapitalized our PSBs over 20 times. Has recapitalization become an annual fundraising event for sick and incompetent PSBs (funded by tax payers)?

After multiple capital infusions, have been able to inject high standards of accountability into these PSBs or have we been simply kicking the Can down the road?

Have we been able to build systems which timely predict and differentiate between genuine business failure and fraud? Well the facts are discouraging, according to the RBI’s FY19 annual report, banks in India take about 4.5 years to detect large frauds above INR100 Cr!

In 2018-19 itself, the Indian banking industry was hit by frauds worth INR71,500 Cr, this is already higher than the INR71,000 Cr recapitalization package announced by the centre for this fiscal. Therefore, the entire recapitalization amount was as good as the frauds detected in FY19 itself! It gets worse, in Q1 FY20 alone, the Indian PSUs have already been hit by about 2,480 cases of frauds amounting to INR32,000 crore!

The finance ministry on its part has clarified that the current recapitalization exercise is not a dole. It has emphatically stated that recapitalisation and banking reforms must go hand in hand and it is open to bring in more stringent rules to prevent scams like PNBs in future. However, what has happened in most of the recent scams was in contravention of the already existing legal framework. For instance (PNB’s case), non-performance of audit of SWIFT transactions, issuing of LOUs without collateral, no follow ups on non-repayment of LOUs, the list goes on.

Let’s look at the behavioral aspect of the issue

When I was in school, my class was very notorious, we used to get punished by the principle quite often. But interestingly, whenever he used to suspend our entire class for a day or two, we used to rejoice- no school for a day! But then came a smart teacher- he found out that whole class suspension thing wasn’t yielding desired outcome, therefore he started coming down heavily on 2-3 individuals and voila, discipline was introduced in the class!

In our case, collective punishment didn’t work as none of us felt the pain, but the moment individual accountability was enforced (few of us started getting punished severely), we got a lesson for life- if you break the code of conduct, you will be severely punished!

It is surprising that despite the internal report of PNB itself mentioning in detail, how PNB officials were hand in glove in the scam, neither any penalty has been imposed on PNB, nor there was any rejig in senior management. Rather, an ex-employee is being used as a scapegoat!

“No one wants to go after the well-connected wrong-doer, which means they get away with even more. If we are to have strong sustainable growth, this culture of impunity should stop” Raghuram Rajan, ex-Governor, RBI

This short clip (with subtitles) from the movie, “The Big Short”, explains the behavioral aspect very well- why do unscrupulous people try to game the system? 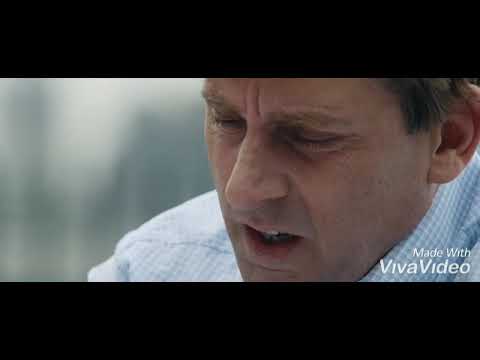 What are we doing about it?

Again, enough has been said and discussed about introducing reforms such as:

The current bank recapitalization has been linked to 30 performance-linked parameters for which banks have to sign an MOU with the government. This is very encouraging and another positive step towards introducing discipline in PSBs. However, we will have to wait and find out whether mere linking of performance indicators to bank recapitalization will yield desirable outcomes.

Amidst the chaos of the details, pros and cons of the recapitalization scheme, one thing seems quite clear, unless we introduce structural reforms and implement them in spirit, recapitalization will continue to be an annual fundraising exercise (wait for the next stress cycle) and the turnaround of PSBs will remain a pipe-dream.