Factor Investing – a word that is not heard as much in the world of investing even though we all speak of factors when we talk about buying stocks based on Value or Quality or Momentum. Over the decades, academic research has identified hundreds of factors that impact stock returns though the prime factors that really quality are Size, Value, Momentum, Quality and Volatility.

Investing is often told to be a mix of Science and Art. Scientific when it comes to data analysis of the company, market one is analysing while Art when it comes to betting on people and managements. At its core, factor basically throws cold water on the Art form with every variable that can influence movement of a stock price being reduced to a number.

This creates a peculiar problem for if there is no need for the human element, how does one justify one’s own existence. Stories provides us with reasoning for everything – when a stock moves up, its because of the great management, amazing brand, extraordinary balance sheet among others. Same goes for why a stock went down. Stories provide us with an narrative that justifies what we have observed.

Quantitative based strategies on the other hand lack such narratives – the reason for both buying a certain stock as well as selling comes down to whether it is in line with the rules of the strategy or not. In other words, the answer is Binary in nature –a simple Yes or No.

Our Index, the one majority of us track is selected based on a set of rules. While the rules themselves were written by a human, once the rules are framed the outcome is left to the computer which takes the call.

So, when recently we saw Hindustan Petroleum being replaced with Britannia in Nifty 50. The thesis was not about Oil Price or its takeover by ONGC or any of the myriad other reason that comes to mind. Instead, it was replaced because at the time of rebalance, Britannia free float market cap was 1.5x that of the smallest Index constituent which happened to be HPCL.

One of India’s oldest fund that runs based on a set of rules is Reliance Quant Fund. The fund which was previously known as Reliance Index Fund changed its nomenclature and became a Quant fund in April 2008.  Stocks are selected on basis of parameters like valuation, earnings, price, momentum & quality.

The fund has been throughout performed better than the benchmark index. This is not surprising given that the rules ensure that they are able to pick the best of the 200 stocks available for choosing. The biggest quality of any quant model lies not in the model itself but in the ability to remove the behavioural biases that afflict our decision making process. Thanks to our biases ranging from Survivorship to Sunk Cost, many a decision are based on our state of the mind than the evidence on hand.

Assume you are a pilot who is piloting an Aircraft when in mid-air you suddenly lose one of your engines. The human mind being prone to extrapolation and panic would generally mean that the pilot is prone to make mistakes at this crucial juncture which can result in a devastating end.

To avoid exactly such a scenario, all pilots are provided with check-lists on what one should do in such a situation. It doesn’t matter if the pilot is a professional with decades of experience or a rookie who has just started to fly, they follow the same set of checks to ensure that they are able to bring the plane to the ground without any damage.

In other words, they stick to predefined rules – rules that were written based on historical experiences and resulting actions. Thanks to the rules, Pilots barely panic and are able to pivot through even the most complicated of situations.

The upcoming DSP Quant Fund is similar in thought. Based on historical evidences, the team behind the fund has come up with a set of rules to enable them to pick the best stocks in the Universe of BSE 200 stocks.

An English Idiom goes as “a chain is no stronger than its weakest link” and the same could be said with regard to Quantitative strategies as well. The weakest link for any Quantitative fund comes from the way the rules are framed.

How do you come up with the perfect record?

One way is to look at the past and eliminate all that did not work out. In other words, since you now know how things have panned out, you eliminate stocks that would have qualified only to fail later.

Take for example, PSU Banks. PSU Banks were wonderful performers until 2008. Nifty PSU Bank Index went from 1000 in beginning of 2004 to 3400 at the start of 2008. The performance of the Index was in-line with the performance of Nifty 50.

But since then, PSU Banks have fallen on hard times thanks to the never ending cycle of Non-Performing Assets that doesn’t seem to go away in a hurry. Thanks to this new knowledge, if you ignore PSU Banks, you are basically data mining the past for the perfect set-up.

DSP has a presentation which provides a detailed view of the scheme and historical data analysis. You can download the same here.

Out-performance over the benchmark shows that the model has value to be followed up for further analysis. Long Term out-performances though can hide short-term issues since a few good months can make up for years of nothingness.

Let’s take a look at the out-performance over the BSE 200 in a grid fashion of monthly data.

The BSE 200 used to calculate the outperformance is not Total Returns Index while the back-test would have included Dividends. Assuming an average yield of 1.5%, the strategy is still able to beat the Index by a substantial margin.

Two data points that merit deeper thought would be the performance of the fund in 2007 and 2008. 2007 was a massive bull market though most of the stocks and sectors that led the market then have had a horrible time since then. The maximum Peak to Trough draw-down for the fund has consistently been better than its benchmark. This is important since draw-down is also a measure of Risk. We ran a Monte Carlo Stimulation to understand the risk of returns being purely driven by a lucky path. The result suggest that its not the case.

Smart Beta funds now manage more than $800 Billion globally and it’ not a surprise to see fund houses starting to look at this segment of the market in India. The fund’s expense ratio for Direct is reported to be 0.40% which is considerably lower most other active funds.

On the other hand, the fund promises to have sector exposure close to the Index which in a way defeats the thought process of sticking to a model and buying companies based on that output. While its one thing to have sector limits, having the limits close to what is seen in the Index means that the fund will have a very high correlation with the Index itself. The past data suggests a correlation between BSE 200 and the fund to be close to 98%.

Our experience with back-test / walk forward testing and real investments have been that there is always a slip between the cup and the lip. Even with the best efforts, one should easily see a difference of 3%-5% compared to the back-test results. In case of this fund, removing such a variance in returns can kill the entire out-performance it has been able to showcase.

When it comes to Quantitative strategies, the best path is to wait and watch for at least one cycle before committing money based on purely a back-tested model. If the model is as good as the creators pronounce it to be, you should be able to see the out-performance continue in the future as well.

Since unlike a stock, the upside is not unlimited, we feel there is no point in having a small exposure to the fund. If the model works as it claims to be, this can be a core portfolio investment. But to make that decision, we require more data – one from the future and not of the past. For now, it makes sense to let the opportunity pass. 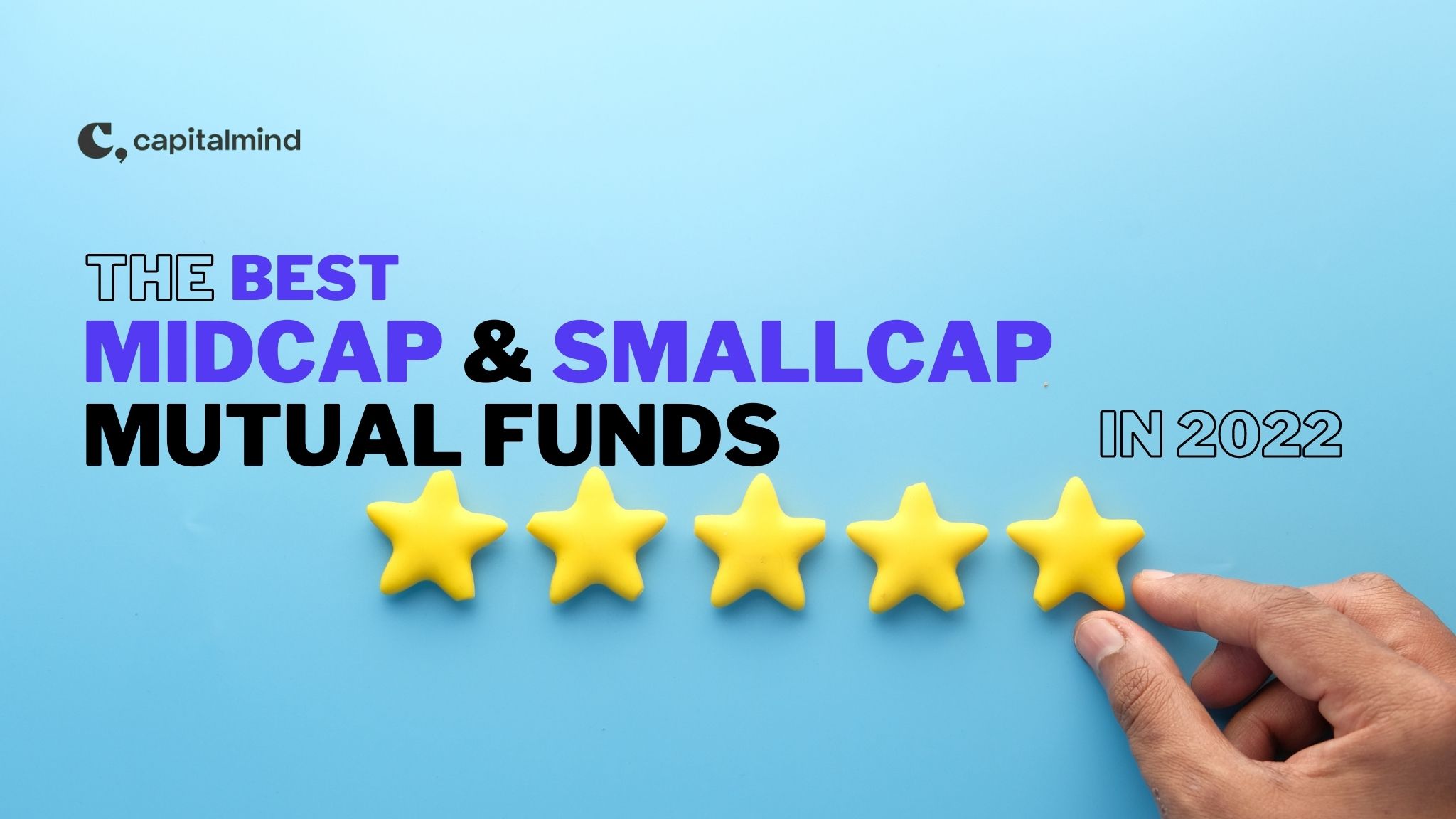