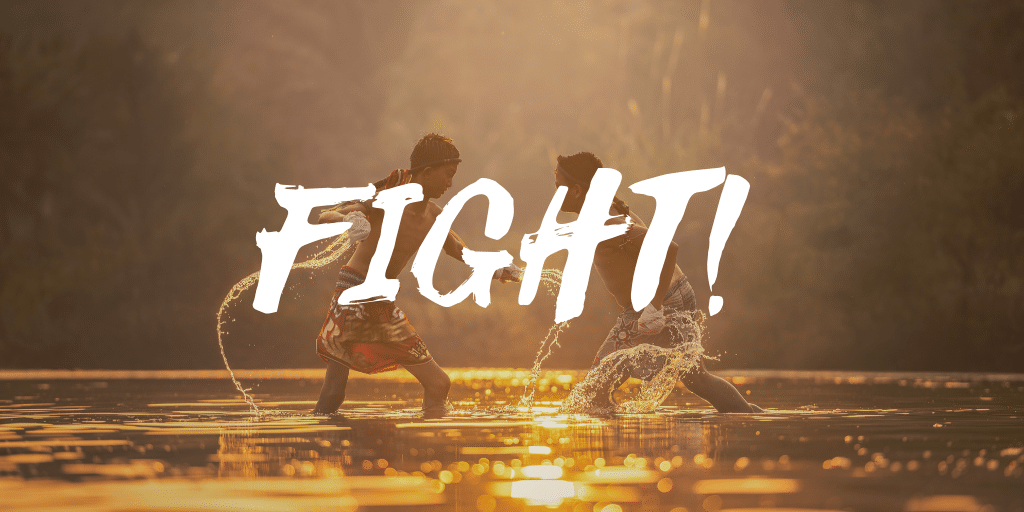 What’s the issue? Is this the first time this is happening?

It’s always the same thing. That the government’s asking or demanding too much of the RBI. Sometimes it gives in. Like Demonetization.
But sometimes it does not. Subbarao did not in 2013, when he spiked interest rates to 12% overnight. And in 2016, he revealed that the government then had pressured him to cut rates.
In 2016, Raghuram Rajan too had said that the government needs to ensure the RBI is independent.
And now, in 2018, Viral Acharya, in a speech, said that RBI independence is under threat.
Business as usual, people.

The Problem With Too Much RBI

Too much RBI and too little accountability has a problem; but not one that is unsolvable. After all, the government does appoint the RBI governor and can say no to a renewal. RBI is accountable to parliament, when parliament functions, which is not often. And then, courts do have oversight – in fact, recently, when RBI decided that banks need to take defaulting companies to the NCLT it also said that the NCLT should treat such cases as a priority. That didn’t go well with the NCLT because it’s a court, and you don’t dictate priorities to a court, and very quickly the RBI changed all the wording on that document.
So the institutions must keep a lid on each other, but in general this doesn’t make any one institution accountable. The courts have been backed up for years, but they still resist much reform. The RBI itself is too many things, as stated above, but it wants to keep all of them.
The latest is a fear that the government will create a new payments regulator separate from the RBI. Now in general we wouldn’t have needed to do that, but the RBI is too focussed on only opening payment systems for banks. They restricted activities of Paypal, for one, and impose a large cost on any other wallet type system in terms of not allowing them to earn float income (why not, they can easily lend in CBLO for risk free settlement) and to restrict how much wallets can be used. The UPI is brilliant but guess what, you have to be a bank to be allowed access – everyone else partners with banks and they’ll extract a pound of flesh (remember “license raj”). Then, you don’t allow new banks to open because well we are the RBI – you don’t have on-tap licenses, and restrict even payment banks from simple operations (like having a balance more than Rs. 100,000). No, a banking regulator will want only banks to operate – and payments can have a separate board. (However, given that there will be some rules that will apply to banks as well, there needs to be a working partnership with RBI – but then, SEBI does this well, and settlements in securities happen in the thousands of crores every day. )
This isn’t about float – you have brokers who keep float (SEBI is the regulator), insurance companies that get it (IRDA) and then mutual funds too (SEBI again). There’s no reason payment systems should have issues with settlement or with managing float if they’re run by a different regulator. In fact, carve it out from the RBI with a two year period to independence.
The UK has a separate payments regulator (link) which has wide ranging powers, though in the US and Australia these functions still come under the Fed. The US is a terrible place for payments, to be honest; India’s far superior and China’s even more so.

The government sells bonds each week. For years, they’ve wanted a different set of buyers (other than banks). Even today, you know the only person that can give you a bond for 25 years, at about 8.2%? The government. No bank offers that term. And no bank offers that interest rate. And no insurance company does either with annuities.
Why can’t you buy directly from the government? Because RBI. It is the merchant banker of the government. It wants all G-Secs recorded in it’s own “ledger”. India has a country wide ledger – the demat account – but while you can own government bonds in your demat, it’s a painfully complex process to own/sell such bonds.
One reason the RBI doesn’t want to free this is: if people rush to buy government bonds, then who’s going to put money into banks? This is a fear because there are such government schemes anyhow – the PPF, the NSC and the post office deposit. These schemes do attract a lot more capital when their rates are higher than the bankers’ rates, but even those rates are sometimes lower than the bond rates in the market. (Right now, bonds give better yields)
Another reason is that RBI feels it needs to know exactly who owns their bonds and control such access. This is an unnecessary power trip – they could get the info from demat depositories whenever they wanted anyhow, and restrict certain classes of people (NRIs, foreign participants) from buying similar to how equities are restricted.
If the government could issue bonds through a different banker – call it the “treasury” – it can be a lot more accessible for many investors. The RBI will term such an activity as an “interference” as well, in all probability.

But There Is Government Stupidity

The government has to do the proper thing. Merge the banks it owns. Give RBI the right to regulate them strongly (like it has in PCA, where some banks aren’t allowed to lend further until they are stable) Recapitalize those banks.
It also has to eventually address systemic issues like IL&FS. If there’s capital required, only the government can provide it. (The RBI can provide liquidity which is different from capital)
But the government is being silly and focussing on things like forcing the RBI to allow indiscriminate lending, or to address the power sector debacle by evergreening loans. This is unnecessary and obviously an intrusion into the RBI space.

Will This Impact The Market?

No one cares about the principle of it, really. Everyone wants to know if the market will fall.
It’s unlikely to, unless someone goes nuts. If RBI directors are forced to resign or the government goes demonetization level batshit insane, then of course markets will go bonkers. But at this point, it’s one set of people pointing fingers at another set of people. The issues are deeper – we need to break up the RBI eventually into more manageable pieces and have independent but can-work-together regulators. The government needs to fix its own banks. But on the surface, it’s only aggression – I doubt it will get to a point of actual damage. Let’s hope it doesn’t.