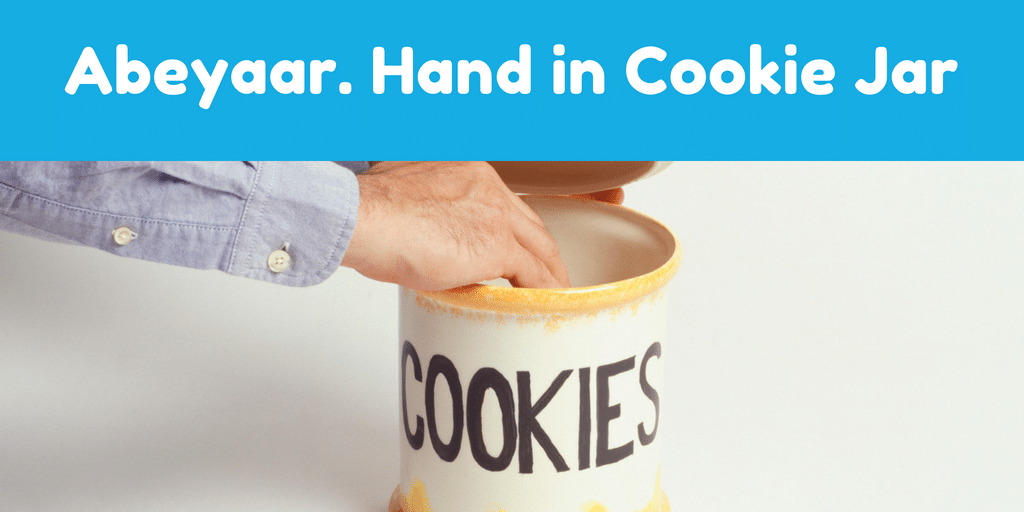 So this happens to be a “rumour” as we speak. That ICICI Prudential Mutual Fund, a famous mutual fund, in the sense of actually having a reputation of integrity, has done something shady. It has, supposedly, bailed out its own group company’s IPO offering, which means it is no better than the government who uses LIC to bail out everything nowadays.

But we digress because this isn’t about the government.

It’s about IPOs. And a rumour of how ICICI did something. And how SEBI is apparently hopping mad about it.

So ICICI Securities (you might have heard of ICICI Direct? Kinda sorta that company) had an IPO. It wanted to sell shares to everyone. And ICICI – the listed parent company, was selling shares.

So a fictional conversation goes like this, and we’ll call two siblings ISEC and IPRU.

ISEC: I has IPO! For 4000 crores! Everyone will buy my shares and ICICI daddy will become rich!

IPRU: Brother, I will support you. I’m managing hajaar money. Here’s 400 cr.  Anyhow these investors in my funds need to get exposure to you, and it’ll kinda be in the family.

ISEC: Abeyaar. No one is buying. Stupid fellows. I need institutions to be 75% otherwise this issue fails.

IPRU: Hmm. Wait. How much is it right now?

ISEC: Dude, thanks a ton! But do it today itself, because it’s the last day.

IPRU: Done. Now let’s get on with it.

ISEC: Listing’s done but people aren’t as excited about buying our shares as I thought they would be.

IPRU: You bloody well figure that out fast, cos I’ve just lost my investors some 14% on their investment.

ISEC: Why do you care? Not your money no.

IPRU: Oh yes, but this is dangerous stuff. I bailed you out, ok? Anyhow I pay you like 316 cr. in commissions last year. And I paid ICICI daddy some 470 cr. in commissions. Gotta be careful or they’ll think we’re extracting too much juice for ourselves!

But apparently people noticed and SEBI got all antsy about it. They’ve apparently sent a letter to say that the second 240 cr. isn’t kosher. Though it’s not apparent how that will work now, and remember, this is a rumour, so there’s no point believing this will happen. According to the article, the structure is like this:

SEBI: That first Rs. 400 cr. is okay. The next 240 cr. worth shares was shady. You need to reverse that. Please take the shares for yourself and refund the money to the schemes. With 15% interest.

IPRU: Abeyaar. If I do that then everyone will buy the fund on the rumour and then run off immediately after, because the NAV of all these funds will go up.

IPRU: The people who were holding funds on that date, in April or something. Some of them would have sold since then.

SEBI: So find the guys who sold and give them some proportionate money back. The remaining you put back into the fund.

IPRU: What if they sold a fund and bought back?

IPRU: And for new people who bought after the IPO was done, they get extra money as NAV regardless.

SEBI: Sheesh. This is ugly.

And it will be.

Note: The only workable solution is to give extra “units” to every single investor that was part of the funds at that time. So Rs. 240 cr. + interest can be paid (by the ICICI Pru AMC) converted into units of the mutual funds today, and provided to each investor at that time (even if they had sold the fund units afterwards). That will basically make ICICI Pru AMC the owner of the ICICI Securities shares which have since lost 37% from the IPO days, but they will effectively have to take that loss.

Note: Abeyaar is a series of posts that explains things simply. The conversation is fiction, although we recommend the use of “Abeyaar” in financial language, as often as possible. No animals were harmed during the making of this post.
Earlier posts: