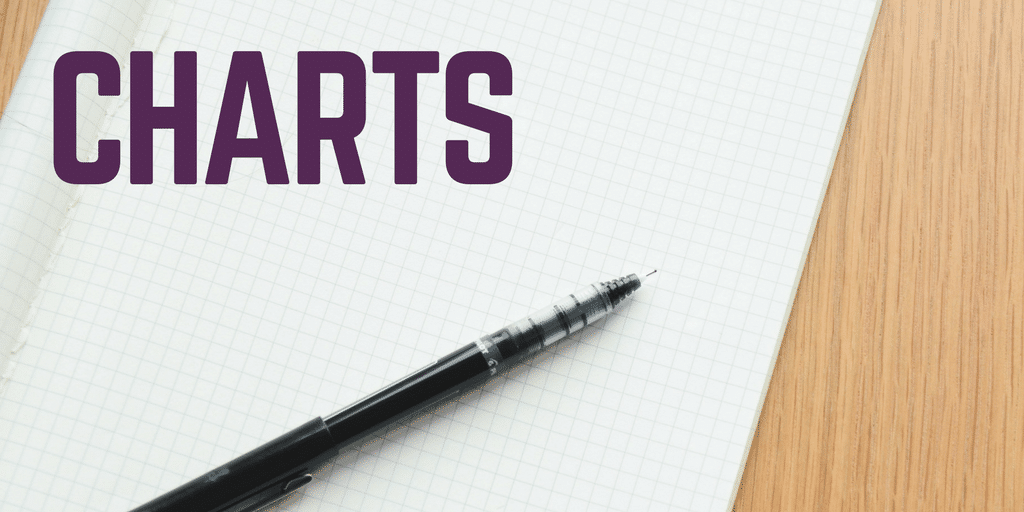 After a couple of lousy months, April’s come to the rescue just as the Nifty closes at +6.2% for the month. This has been a very interesting month, just as bonds have collapsed and the USDINR is touching 67 – the equity markets seem to care very little and have continued to move higher. 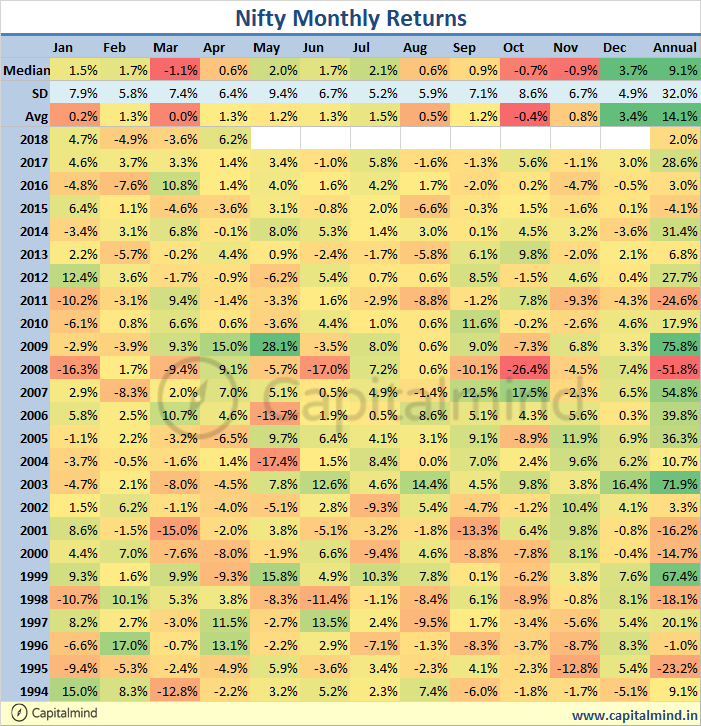 And lets not leave the Sensex behind! A slightly better performance for the 30 stock index:

Sell in May and Go Away?

There’s a saying that you should sell in May and come back in September. That is simply wrong, at least in India, where median returns are reasonably positive for May to August. In fact, it’s March, October and November that are India’s bane.
There’s elections in Karnataka in May. That’ll be one trigger. There’s Fed data in the US. The rising bond yields in India can result in a problem of debt if there isn’t a cap on the upside. There’s also a bunch of results, especially banks, yet to come. We’ll have to see how good or bad that gets.
Hopefully, the year ends well, but it might be good to not put too much hope on what seems to be a yo-yo  year already. The indexes might not do that well, but your stocks could do a lot of things differently – hope they do their magic!