We come across a large number of interesting stocks in Capitalmind SNAP Outliers, our discovery tool for stocks with momentum. See a video of how Outliers works, and how to use Outliers to find all-time highs. Here’s a stock we found interesting that’s been an outlier. Catch them all here.
Today we will be discussing briefly on the India’s first poultry conglomerate Venkateshwara Hatcheries aka Venky’s

Venkys breeds chicken, which are sold as live chicken to various distribution channels. They are also sold as chicken meat by distributors. Venkys have also tied up with various food chains who want to to have a stable source for supply of chicken.  The firm also specializes in SPF eggs which are used in research laboratories and vaccination, and the company also makes poultry feed. Poultry feed majorly consists of de oiled cakes and soya oil. These feeds are used in-house to feed their chickens and also sold as a product to outside vendors. Apart from the above, it also manufactures poultry medicines and equipment which form small part of its revenue. 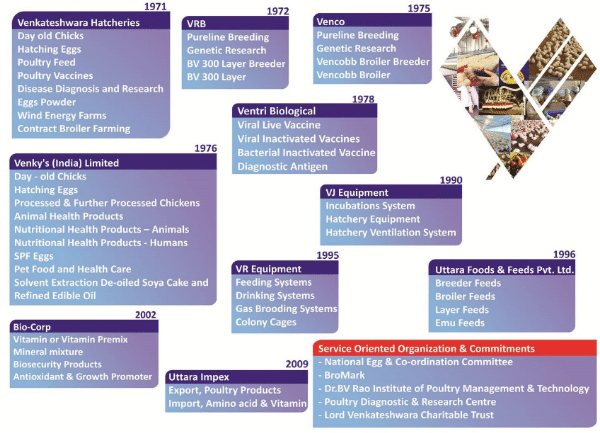 How Does Supply and Demand Work

A broiler chicken has a life span of 68 weeks. The broiler chickens are the parent chickens whose eggs post hatching can be used as meat (after the chicken grows up). Typically the broiler chicken starts laying eggs in the26-27th week of its age. And during its due course of its lifetime, it nearly lays  150-160 eggs. And again another set of 26 week old chicken are introduced for breeding and this cycle continues.
Note: The above data varies for different type of chicken and environment
In case of poultry industry the supply order has to be put in advance to meet future requirements. In case of oversupply of chicken meat in the market, poultry will be getting lower orders or will be taking lower margins, In such cases they can breed less number of broiler chicken, which will cut down their feed cost while also increasing demand.

Indian poultry industry is considered one of the biggest in the world and is valued at Rs.100,000 crore. With an annual production of 67,000 million eggs, India ranks second in world egg production. On the other hand broiler production is estimated at 4.0 million tons of chicken meat and India ranks 3rd in the world.
The same has not been reflecting in the per capita consumption across pan India. The current per capita consumption is at 65 eggs and 3.9 kg of meat. Whereas the National Institute of Nutrition recommends per capita consumption of 180 eggs and 11 kg of meat.
India is a net exporter of Eggs. The trend has been changing with exports seeing a fall due to stiff competition in international market and increased demand and price realization in domestic market. The chart below showcases India’s egg exporting pattern since 2005.

Venkys major revenue source is from the poultry feed (product) rather from eggs and meat (biological product). Nearly 43.17% of the revenue is contributed togethrly by sale of Day old Chicks, Grown up chicken, Eggs and processed chicken.Nearly 33% of Venky’s revenue is derived from only poultry feed (inclusive of de oiled cakes) 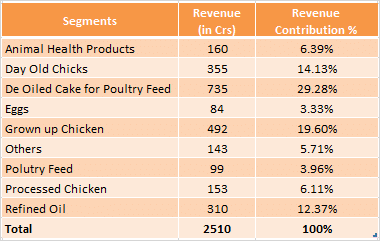 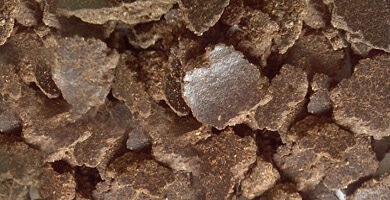 The key raw material for the poultry industry is it feeds. Maize constitutes 70% of feed used for chicken and rest is proteins (mainly soya).with 70% of raw material cost accounted for maize. Price fluctuation in the Maize has a impact on the profitability of Venkys. Maize accounts for nearly 70-75% of raw material cost for Venkys.
Nearly 55% of the Maize produced in India is consumed by the poultry industry and rest by glucose and starch industry. Maize prices are being driven by the demand and supply dynamics of poultry industry. Karnataka is a key producer of maize in India. The below graph shows the spot price variation of maize in Delhi. 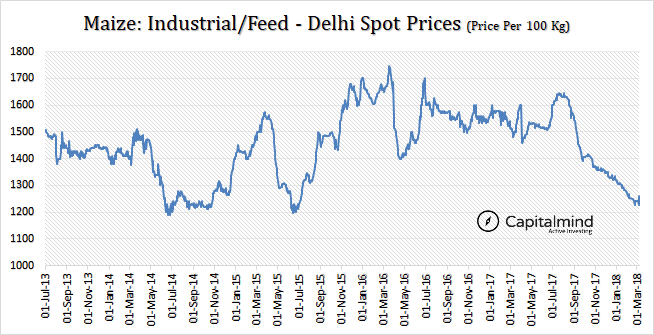 Government has been trying to regulate the market prices of maize by changing the minimum support prices of maize on periodic basis. This in turn has led to systemic appreciation of input costs for poultry industry. 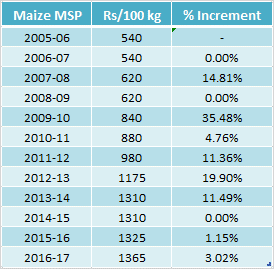 With government trying to double farmers income by  2022, its highly probable that the minimum support price of key agricultural produce like maize is going to see an upward revision.

Venkys has grown at phenomenal rate over last five years. Venkys has undergone capacity expansion as well as increased its product portfolio. Venkys has registered  a 5 year revenue CAGR of 11.69% and a profit CAGR of 38.20% . 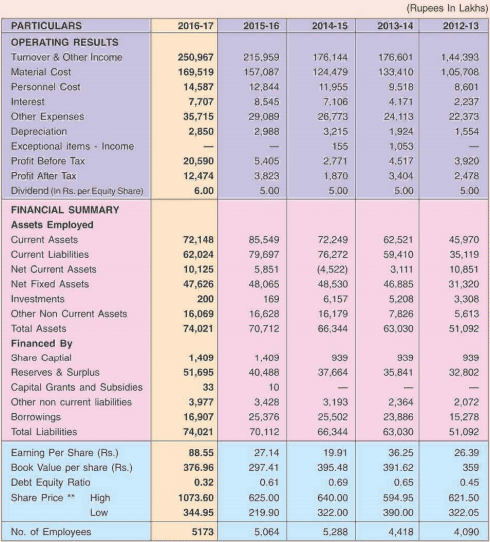 Venky Return on Equity for last five years stands at 12.18% and trailing twelve months at 26.24%.

The company’s promoter group also owns the Blackburn Rovers, a UK Football club, an experiment that hasn’t worked well. After many years, the club has been related to the third tier after being a premier league club. And it’s been losing a lot of money. Venkey’s may not see a direct impact yet, but you have to be careful when a promoter is losing money elsewhere, like we have seen with many other less fortunate companies. A key trigger for Venky’s has been the Beef Ban which was discussed by the Government of India in middle of last year. Stock has doubled in price since then. 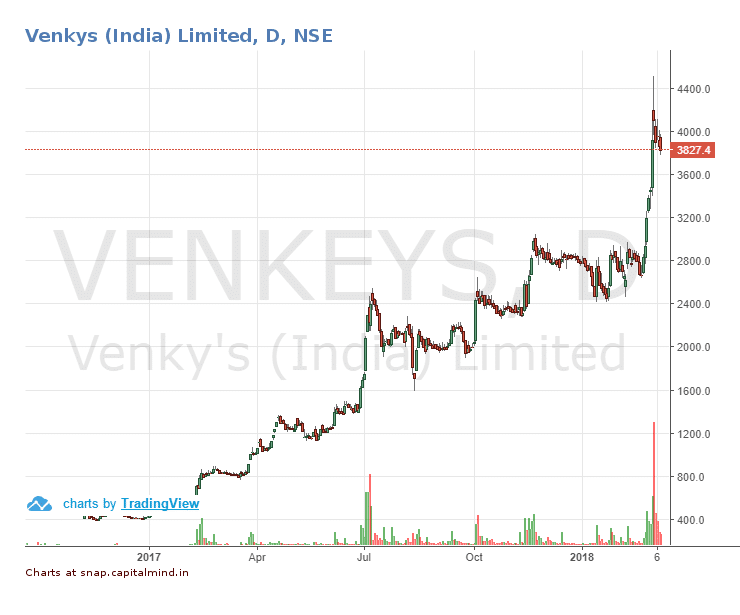 Note: This is not a recommendation to Buy. This is only a quick look at a stock that seems to be breaching new highs. And do note that the writers at Capitalmind may own this stock. Please do not make any trades in the stock above before consulting with a registered financial advisors. Capitalmind or the author have no connection or compensation from the company mentioned above.