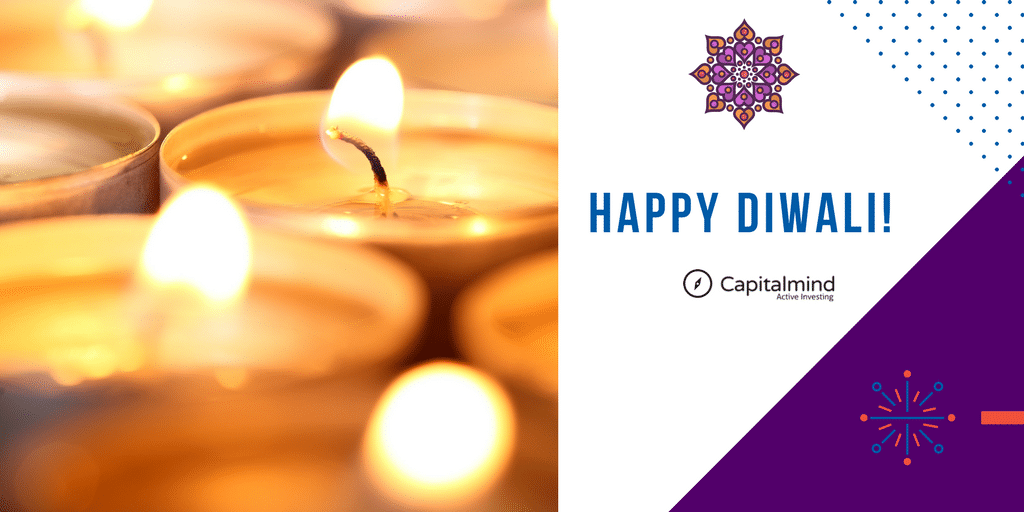 Happy Diwali! It’s 2017, and that time of the year when we celebrate the festival of lights. Our annual post always tries to predict something. Often unsuccessfully, as we will soon find out.
Here’s our report card for last time. (Read: Happy Diwali 2016!)
What we said was:
We will see a real estate correction finally impact the market. Real estate is fiendishly difficult to predict so we know that there’s very little chance of us being right within a year, but hey it’s Diwali.
RE prices are flat or falling. A few builders – Amrapali and JP Infra in Delhi/NCR and DSK in Pune – have declared bankruptcy and while forced selling of flats is yet to happen, there’s been some desperation by investors to get rid of their properties. It will still need people to panic, which has not yet happened.
The US will hike rates but be profusely apologetic about it.
It did. And it was.
The world will be hurt more by the impact of things like Brexit rather than the Fed rate hike. However the rate hike will be blamed for turmoil. We would watch out for world developments a lot more this year.
Score: Zero. Nothing happened. The world isn’t scared of anything. The US elected Trump. North Korea tested a nuclear missile. There were near-wars, attacks and what not. The world markets didn’t bat an eyelid. Watching out of world events was great for conversation, but not for much else, at least in the last year. Dead wrong on that one.
India will drop rates by 0.5%. This won’t change anything so there will be some extreme measures RBI will consider to force banks to cut lending rates.
We only got a 0.25% cut and that too in October 2017. It was followed by such hawkish commentary that the bond market sold off, with yields up 30 basis points since then.
RBI has been pushing banks to cut rates  and the new idea is to force banks to connect floating rates with an RBI benchmark, instead of a bank’s own benchmark lending rates (PLR, Base rate or MCLR). So we’ll give ourselves  a 0.5.
Earnings will improve after March 2017. Relatively speaking anything is an improvement, so I’m just hoping they don’t do more stupid things or die.
Earnings did improve. The Nifty earnings went from negative to slightly positive. Generally, midcaps did very well on earnings except the public sector banks. However it’s not grown as much as the market has!
Markets will crash 25% from the peak (assume 8800 is around the peak) There is a mismatch between expectations and reality and long periods of consolidation usually mean a push downwards. But remember, this is a random prediction – and it’s more of a gut-feel than anything else.
The markets crashed just about 12%, not 25%. That was due to demonetization. But it recovered fairly quickly and hasn’t seen a 10% fall since.
Stocks in the Auto ancilliary sector, chemicals, paper and industrial machinery will do well, but they will be impacted heavily if there is a big crash. (They will also recover faster)
What can I say. There wasn’t a big crash, but some of these stocks have been amazing in the past year. From a Motherson Sumi (up 60%) to a Minda Industries (100%+) we have seen auto ancilliary stocks scale new highs. Chemicals have done even better. Rain industries is up 300%, IGPL has doubled and even a Tata Chem is up 30%.
The Ballarpur default helped some companies but JK Paper was the best at 25%. The others were flat. Industrials too were a mixed bag. So we’ll give ourselves a 0.5.
We did reasonably well, getting more of the predictions right. But you know that’s easy when you make vague statements like we did. Eventually the point about predictions is to just get the right to say “I told you so”. What’s more important for us is that we stayed focussed on opportunities, rather than sticking with predictions.
Capitalmind had a good run too. We have been okayed as a portfolio manager by SEBI, and have some information on the idea and strategy at http://capitalmindwealth.com Much more to come.
Capitalmind Premium had a brilliant run. The portfolios did excellently (whose didn’t?) and we got through a bunch of new concepts and tools for you. The community has been fantastic, and thanks to everyone for the brilliant discussions on Slack. For Diwali, we have 20% off on the annual subscription: Use code CMDIWALI at https://www.capitalmind.in/get-capital-mind-premium/  .
Okay, so predictions for the coming year, since we only get to do this once.

With Capitalmind, as we add the layer of being a portfolio manager with a goal-focussed approach, we have a lot to look forward to. At Capitalmind Wealth, our focus is on the philosophy that money has a purpose, and we hope to help you find it and make it get there. And Capitalmind Premium is built on helping you do it yourself, with more tools, more discussions and more analysis.
Have a prosperous year ahead, folks! Happy Diwali!