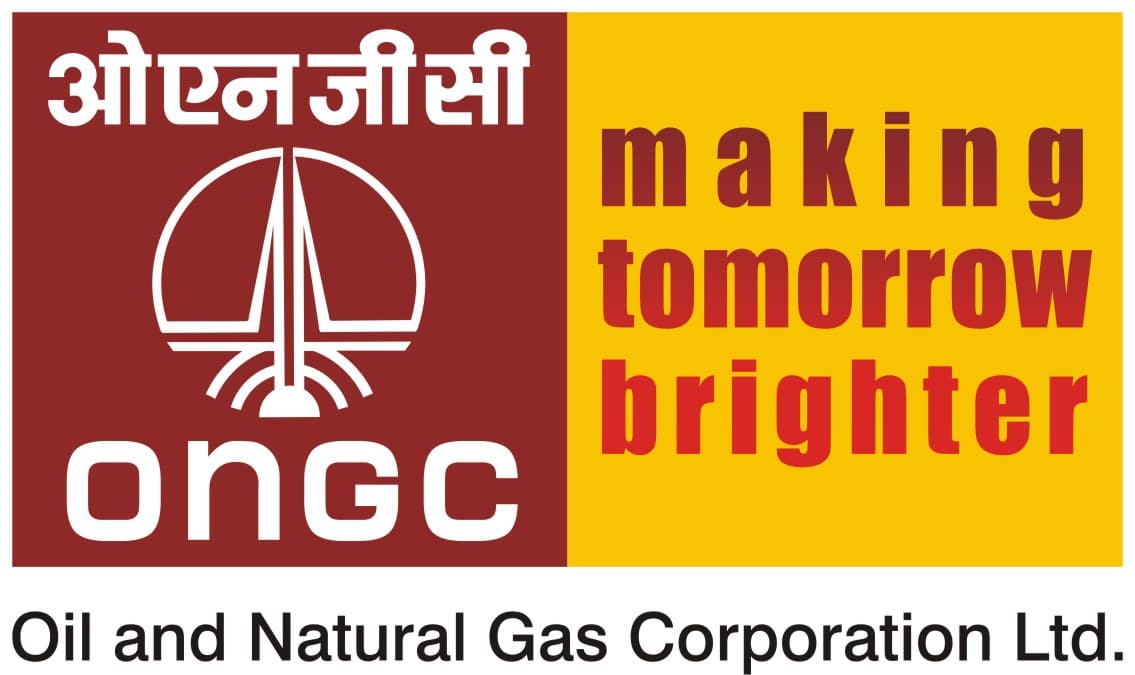 Most Mergers and Acquisitions are sold on the premise of better synergy leading to improvement in efficiency and performance. Rare are such instances in real life with most mergers proving to be a nightmare for both the acquirer and the acquired.
Mergers often fail due to cultural issues between companies, or where the merger is simply too complex. But one significant reason is the simple question: was any real synergy between the said companies in the first place?
The rumoured ONGC takeover of Hindustan Petroleum is one such instance. While there are a few synergies that could be exploited, the bigger purpose for the merger seems to be: to ensure that the government can raise Disinvestment revenue without actually having to disinvest, i.e. sell of any of the assets to any private player.
In Budget 2017 the Disinvestment target was set at Rs 72,500 crore. While there is still ample time, the government seems eager to pluck the low lying fruits using financial engineering instead.
ONGC is India’s largest Oil exploration and production company. (Govt ownership: 68%) Hindustan Petroleum is the smallest among the three oil refining and retailing companies in India with a market share of 25%. (Govt. ownership: 51%)
The proposed “deal” will involve the government selling its ownership to ONGC. ONGC pays money, which is recorded as disinvestment revenue. The government owns ONGC, so it doesn’t lose the ownership, effectively. Win-Win, and some money has been made.
Crossholding isn’t new, within the government-owned oil majors. ONGC owns 13.77% of IOC. IOC owns 7.69% of ONGC. GAIL owns 2.4% of ONGC, which in turn owns 4.87% of GAIL. All this was part of such “disinvestment” sales by the government to other entities it owns.
In 1997, Vijay Kelkar as the Secretary, Ministry of Petroleum & Natural Gas, Government of India had talked about an equity swap between IOC and ONGC to create an vertically integrated oil company. This is how large entities like Exxon and Shell work – they start from the discovery of oil and are integrated all the way to the retail fuel pump.
For long, ONGC has been seen both as a Strategic Asset as well as a Milking cow by the government of the day. When Crude Prices were high and downstream Oil Marketing Companies such as IOC, BPCL and HPCL were under stress due to selling fuel at prices lower than the International Price, ONGC was mandated to compensate them for part of their losses. Even now, ONGC has to compensate for under-recoveries in sale of LPG and Kerosene.
The supposed takeover of Hindustan Petroleum too should be seen from a similar angle for while it makes sense to create a Vertically Integrated Company, the buy -out that is being talked about does not help either ONGC or HPCL.

Why It Does Not Help

The idea of vertical integration is that you can generate the oil, refine it, and sell it, and make the entire margin on the trade. The synergies are intense – you don’t have to compete to buy oil, or at any stage in the middle.
The Government of India holds 51.11% stake in Hindustan Petroleum and the talk is that ONGC will buy-up the entire stake from the government. ONGC will pay around 19,000 Crores to the Government, at the current market price.
All ONGC does is become the promoter of HPCL. HPCL remains listed. That changes nothing operationally. HPCL still has to buy oil from ONGC (or others) and have inter-company costs; it will refine and sell, but ONGC sees those margins as a part-owner only. Both companies will need to make margins, which means there’s isn’t that much of integration.

In India, the takeover laws ensure that if there is a change in ownership or shareholding to the tune of 24% or higher, the acquiring company should provide an exit for at least 20% of the shareholders. But in this case, ONGC is likely to be exempted from making an open offer since both companies are Government held companies and the acquisition isn’t being done via a competitive bidding process.
This is a bummer for HPCL Shareholders who expected an open offer and won’t get one. But in general, this isn’t such a bad thing – ONGC isnt likely to overpay for HPCL, so there probably won’t be much demand for an offer.
Speaking to CNBC-TV18, the Chairman of ONGC Dinesh Sarraf seemed optimistic of closing the deal before the end of the calendar year. ONGC doesn’t foresee any change in the management of HPCL post the acquisition.
In an reply to another question, the Chairman said that ONGC has already chalked out the funding plan and more details would be shared in time. Since this is a acquisition of one entity of the government by another, its also seen as not necessary for any Independent Valuer for now, not that it makes any difference to retail shareholders since there isn’t any open offer in the offing.
While the Government which owns 51% stake in HPCL has the right to sell to anyone it wishes to, the fact remains that given the details, its tough not to feel the shareholders of HPCL are getting shortchanged despite owning as much as 49% of the Company.
In 2002, Indian Oil Corporation aggressively bid to gain control of IBP. An open offer followed suit and down the lane, it was finally merged with IOC. If HPCL was sold via competitive bidding, its very much possible that current share-holders would have seen their value soar.

Among the cross-holdings is the fact that ONGC owns a majority of MRPL, the Mangalore Refinery. This will have to be merged with HPCL, and that may involve some sort of a share swap.
While we await more details on the supposed merger, one thing is for sure. Buying only 51% of the equity of HPCL and allowing it to remain listed will serve no purpose. A better way would be to merge the company into ONGC to allow the company to take advantage of vertical integration which is what the current rationale for the buy-out is all about.