#general: Be Very Afraid of These Markets?

Billionaire investor Paul Tudor Jones has a message for Janet Yellen and investors: Be very afraid. The legendary macro trader says that years of low interest rates have bloated stock valuations to a level not seen since 2000, right before the Nasdaq tumbled 75 percent over two-plus years. That measure — the value of the stock market relative to the size of the economy — should be “terrifying” to a central banker, Jones said earlier this month at a closed-door Goldman Sachs Asset Management conference, according to people who heard him. Pension Pulse 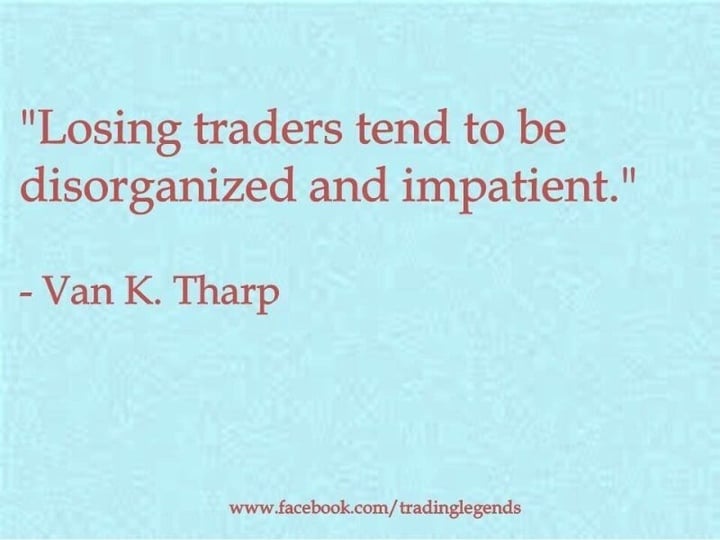 The Army will get its first made in India self-propelled howitzers next year. Larsen & Toubro has signed a deal with Hanwha Techwin of South Korea to jointly manufacture guns urgently required to maintain a conventional edge over Pakistan. L&T on Friday announced a contract with the Korean defence firm to execute an order for 100 ‘K 9 Vajra T’ howitzers by the Army. The order is worth Rs 4,500 crore for the first batch, with additional numbers likely to be added over the next few years to meet the requirements for a fast moving, mobile artillery gun on the border. Economic Times

#bond: Every thing you want to know about Indian bond market but were afraid to ask

A senior executive of an old private bank who had spent many years in a large state-owned bank’s treasury was all smiles last week, narrating to me what happened in the bond market on 3 April. “The foreign banks were begging for securities… They were shorting the market, bringing down the prices. How long the public sector banks would tolerate that and make losses? Why would they lend securities to the short sellers to meet their delivery obligations?” he asked. The short selling and short squeeze that the market witnessed were hotly debated early this month at the Fixed Income Money Markets and Derivatives Association’s annual offsite in Sydney which this gentleman attended. Livemint

#general: Deutsche Bank: Your Guide To The French Elections

This weekend, the first stage of water promises to be a very eventful European election takes place in France. The first round of the French presidential elections will be held on Sunday 23 with polls expected to open early in the morning and close at 8 PM. The first exit polls should be published at this time, and by midnight local time, we should have a clear idea of which candidates have made it through to the second round. Check your out guide to the French elections. Value Walk

ET: L&T MF is up for COMPLETE SALE. Last year L&T MF tried to a minority stake sale but were unsuccessul says EThttps://t.co/y6cggoGK22

Leading bourse NSE has decided to delist as many as 19 firms including Deccan Chronicle Holdings Ltd and Koutons Retail India Ltd from its platform from next month. This is in addition to 70 companies that were delisted by NSE in August and March. The National Stock Exchange said it has now “decided to delist (withdraw the admission to dealings in) equity shares of the following companies with effect from May 12, 2017 as per Chapter V of SEBI (Delisting of Equity Shares) Regulations, 2009“. Chapter V of SEBI deals with compulsory delisting. The market regulator has been pushing for delisting of over 4,200 listed firms whose shares are not being traded. Hindu Business Line

#macronomics: Marketing in a generics-rich environ

There is never a dull day in the pharma marketer’s life!  Respected Mr. N Modi, PM of India, has sent shivers down the spine of pharma marketers – on 17.4.17 at Surat during a hospital inauguration: Mr. Modi announced in his speech there that the central govt. will bring in a law to ensure doctors prescribe generic drugs (Ref.: The Times of India, page no. 1 headline, Ahmedabad edition).  The reference was that doctors should write unbranded generic drug names on prescriptions ie., for example, doctor will not prescribe Dolo 650, he has to prescribe paracetamol 650 mg! Pharmaceuticals Healthcare

The Central government today submitted its report in the Supreme Court on cow protection and smuggling of cattle across the India-Bangladesh border. The Centre’s report on the issue states that the “Responsibility of safety and care of abandoned animals is mainly of the State government. Each district should have a shelter home of capacity of at least 500 abandoned animals,” Centre states in the report. The report also adds that, “each cow and its progeny across India should get a Unique Identification Number for tracking, which will help reduce smuggling.” Rediff

Meanwhile in #China… Chinese stocks down almost 5% in the last 7 trading days! pic.twitter.com/0YQw9SJdnr

As a US aircraft carrier group steams towards the Korean Peninsula and the regime in Pyongyang steps up its threats of retribution, the Japanese public is taking no chances. Sales of bomb shelters and air purifiers designed to keep radioactivity and toxic chemicals at bay have soared in recent days, with suppliers saying they are unable to keep up with demand. “A year ago, we were getting maybe five calls a day about air purifiers, but it is 30 a day now”, said Shota Hayashi, a spokesman for Kobe-based Oribe Seiki Seisakusho. Telegraph

The entire US Senate will go to the White House on Wednesday to be briefed by senior administration officials about the brewing confrontation with North Korea. The unusual briefing underlines the urgency with which the Trump administration is treating the threat posed by Pyongyang’s continuing development of nuclear weapons and missile technology. It follows a lunch meeting Trump held with ambassadors from UN member states on the security council on Monday where he emphasised US resolve to stop North Korea’s progress. The Guardian
Love it or hate it, do leave us with your reviews in the comment section below!