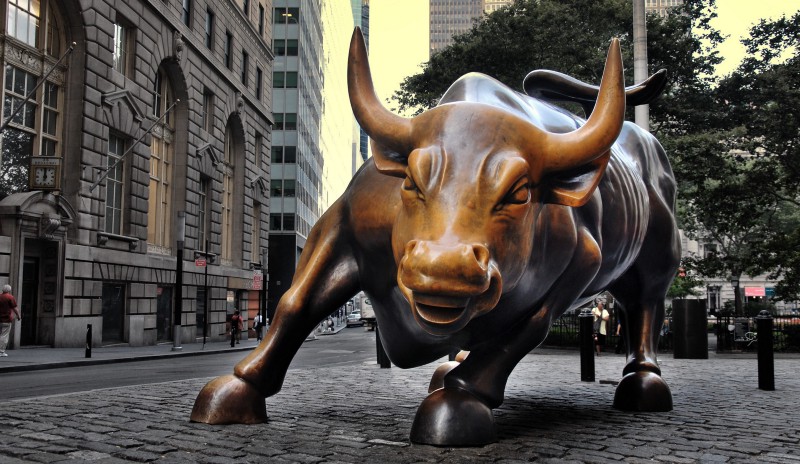 #general: In an Ocean of Corporate Defaulters, Vijay Mallya is a Small Fish

News reports suggest that the Indian government has taken up this issue with the British government at the highest level. What this suggests that there is a political will to get Mallya back to India and prosecute him. Indeed, that is a very good thing. Having said that, in an ocean of corporate defaulters and bad loans of banks, Mallya is a very small fish. A news report on Moneycontrol points out that Mallya owes banks and the service tax department around Rs 9,000 crore. This includes the principal loan amount, interest on the loans as well as penalties. EquityMaster

The Reserve Bank of India’s (RBI) updated “prompt corrective action” (PCA) framework could suggest a greater willingness to take regulatory action to address problems at struggling banks. However, according to a ratings agency, its implementation is likely to be effective only if it is matched by credible plans to address the significant asset quality issues and capital shortages of banks. MoneyLife

Global economic data is showing strength from China to the Eurozone. The strength is reflected in trade numbers, PMI (Purchasing Managers Index), unemployment rate and consumer confidence. Inflation too is on an upward trajectory. The strength of the global economy has given rise to talks of central banks from the ECB to the BOJ tapering accommodative monetary policy. Talks of tapering have taken up bond yields globally, though yields have softened from highs over the last one month on geopolitical concerns. INR Bonds

#bonds: The Indian Bank Bonds Everyone Wants. If Someone Would Sell

For all the hurdles faced by Indian lenders, there are bank bonds out there that investors can’t get enough of. State Bank of India’s perpetual notes — so called because they lack a fixed maturity date — are being hoarded and hunted by traders betting the nation’s biggest lender will buy them back within the next 10 weeks as it puts its capital structure in line with Basel regulations. Bloomberg

Father and Mother I Love You. Not a movie name but the name of a fund. @kayezad decodes @utimutualfund‘s new plan. https://t.co/5ipnfEm3lh

In the quest for generating higher returns on debt funds, some fund houses have been pushing the limits of prudent and acceptable credit risk.  For most, it has been in the extent of their exposure to low-grade securities.  For some, such as Taurus MF and the erstwhile JPMorgan MF, it has also involved adding concentration risk to the mix. Mutual Fund Critic 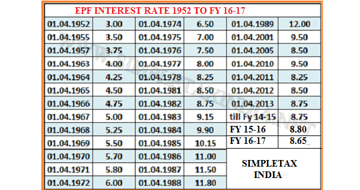 Ganesh Shankar, 68, was coaxed into buying a unit-linked insurance plan (ULIP) by his relationship manager. The 10-year plan has an annual premium of Rs 1 lakh. When Shankar received the policy statement in the third year, he realised that the value of the Rs 2 lakh premium he had already paid was down to Rs 92,000. The policy had a sum assured of a mere Rs 1 lakh. Now he wants to stop paying further premiums and surrender the policy. Like Shankar, many don’t realise that with higher age, the premium for life cover also increases and eats into the funds allocated for investment. Rediff

In 2006, the phones in our pockets were used primarily to take a phone call or send the occasional text message. The Web had pushed beyond a basic information system and figured out how to be useful. Google had just released Maps and Spreadsheets. MySpace had more users than Facebook. Digg was the social news site. Blackberry was at the top of their game and started selling phones to more than just business users. The first tweet was sent on twttr. Google had recently purchased YouTube. This was an era in which design had become more than an afterthought. Huge products and services were being created and beginning to really leverage what we used to call, the digital channel. Medium

Want to buy a stake in an aircraft-carrier builder? How about a fighter-jet maker? India is about to start an $11 billion sale of government assets, including holdings in the shipyard and factories that supply India’s military, offering investors a share of some of the region’s more profitable manufacturers that are benefiting from soaring defense spending. Bloomberg

#MarketProfile grew out of the Point & Figure charting methodology, which Steidlmayer says, “opens up your mind”. pic.twitter.com/RV4iUFfMoN

Imagine investing about Rs 11,250 in the stock market and getting a return of Rs 6.08 lakh in a span of five minutes. But when the broker sends you the contract note, the securities transaction tax (STT) for the trade is over Rs 24 lakh — almost four times the profit — and it’s not a printing mistake. It happened with 27-year-old management student Chirag Gupta. Rediff

#general: GM isn’t the only company in crisis in Venezuela

The automaker shut down operations in Venezuela after government authorities seized one of its plants there Wednesday. Venezuelan officials haven’t responded to CNN on why the plant was seized. GM (GM) is just the latest major multinational company to report massive problems from operations in Venezuela. The country is in the midst of weeks of bloody protests by its citizens demanding a change of government after years of political turmoil and a severe economic crisis. CNN Money 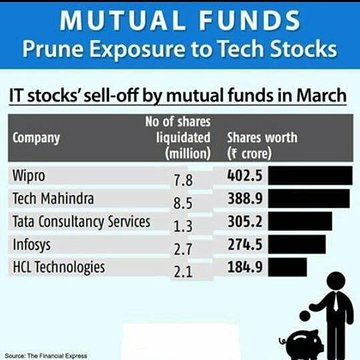 As against general perception, real estate prices actually increased across the country during the demonetisation quarter going by latest House Price Index figures released on RBI’s website. The all India House Price Index (HPI) increased by 2.3% from 234.9 for second quarter of 2016-17 to 240.2 in Q3 (October to December 2016) of 2016-17 as per provisional figures. This quarter would reflect the impact of demonetisation of the old Rs 500 and Rs 1000 notes by the government on November 8, 2017. Economic Times
Love it or hate it, do leave us with your reviews in the comment section below!