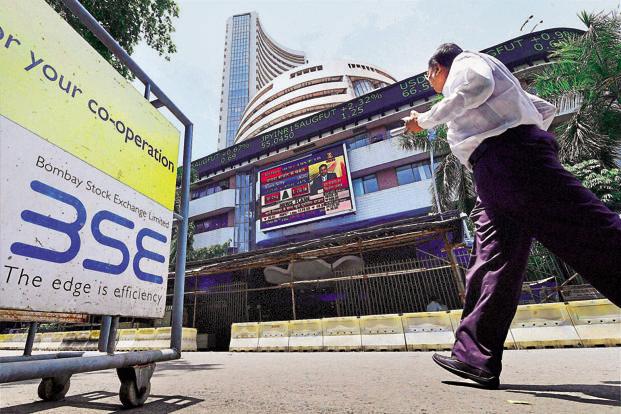 #general: Toshiba warns over its survival as it forecasts £7bn losses

Toshiba, one of the biggest names in consumer electronics, has warned it is facing annual losses of more than £7bn and the future of the company is in doubt as a result of financial turmoil at its nuclear power plant construction business. The Japanese company finally released third quarter results, after twice delaying publication while auditors attempted to quantify the scale of the problems at Toshiba’s US nuclear engineering subsidiary Westinghouse, which filed for bankruptcy last month. The Guardian

It is no secret that Indian banks’ treasury income, which contributed handsomely to their profit in calendar year 2016 as bond prices rose and yields fell, has been substantially eroded since January. The yield on the benchmark 10-year paper rose 29 basis points during the last quarter of fiscal year 2017, from 6.4% on 1 January to 6.69% on 31 March. One basis point is a hundredth of a percentage point. Many banks would probably end up booking treasury losses in this quarter. The 10-year yield has risen further in the past fortnight to 6.78% and will probably remain range bound in the first quarter of the current fiscal year. Livemint

The discussion on the existence of non-operative companies or shell companies is making the rounds of corporates, with special emphasis on government departments on curing the malady. With the widespread epidemic of non-operative and shell companies in the Indian corporate environment, the Registrar of Companies (RoC) has come up with a well thought out cure. We are waiting to see what will be the next step of the RoC against the response being submitted by the companies, which should more or less be over by the end of this month as the companies have been given just 15 days to respond to the show-cause notices (SCNs). In effect, the RoC has turned the tables in the game.  Better late than never. Money Life

This blog had earlier posted on why and when Bombay overtook Calcutta as the leading financial centre of India. Most likely Bombay displaced Calcutta around late 1940s post Partition. However, Bombay was always chipping Calcutta’s share even at the beginning of 20th century. SO it was expected that Bombay will eventually takeover Calcutta in financial activity. One reason why eventually Bombay was to takeover was Bombay had stock markets much before Calcutta. BSE started in 1875 and Calcutta Stock Exchange started 33 years later in 1908. Mostly Economics

Theresa May statement at 1115. No one’s sure what it’s about! #BBCNews

Merchandise exports grew 27.6 per cent in March, the final month of the 2016-17 financial year, the steepest rate in a little over five years. However, this failed to help outbound shipment cross $300 billion in FY17, for a second straight year. Exports were $305 billion in 2011-12 and remained a little over $300 billion in the next three years. These, however, declined to $269 billion in 2015-16. Business Standard

#general: No self-certification? Accounts used for overseas transactions to be blocked

Bank accounts used for transfer of funds to and from other nations will have to provide additional details of transactions and identity by April 30 or get blocked, the income tax department said on Wednesday. Non-Resident Indians (NRIs) and their spouses or parents are among those affected by the directive, and will need to make a self-declaration with information such as residence status and purpose of transactions, or risk having their accounts frozen. Hindustan Times

#general: It’s Like It Never Left: Another El Nino May Be on the Way

Less than a year after one of the strongest El Ninos on record, forecasters see an increasing possibility that another will begin later this year. There is no word yet on how strong a new El Niño might be, but even a mild one could affect weather patterns around the world. Among the potential effects are wetter conditions across the southern United States, including Southern California; a drier Midwest; and drought in parts of Africa, Asia and South America. New York Times

Skepticism is a valuable trait in an investor. This doesn’t mean you should always be pessimistic, but you should question the status quo. Skepticism helps you step outside trends of the day and take a more objective view. I’m not, therefore, surprised that some thoughtful minds have criticized the surging popularity of dividend investing in recent years. Monevator

In April, May announces election in June.

#macronomics: Credit growth plunges to over 60-year low of 5% in FY17

Saddled with high bad debt and weak corporate demand, credit growth plunged to a whopping six-decade low of 5.08 percent in the financial year 2016-17, as against 10.7 percent a year ago, according to the Reserve Bank data. For the year to March, banks’ outstanding credit stood at Rs 78.81 trillion compared to Rs 75.01 trillion as of April 1 2016, show the central bank data. The numbers are surprising as the economy has been clipping at close to 7 per cent during the year under review and interest rates have been heading south. Moneycontrol

#general: Is the investment cycle about to turn?

Here is a deliberately provocative question: Is India on the verge of a revival in private sector investment? It is widely accepted, and quite rightly so, that a robust economic recovery is unlikely without a strong rebound in private sector investment. There have been three roadblocks—excess capacity in many industries, too much leverage in corporate balance sheets and banks weighed down by a mountain of bad debts. Their combined effect is an investment slowdown that has ensured that too much of the economic recovery is dependent on private consumption. Livemint 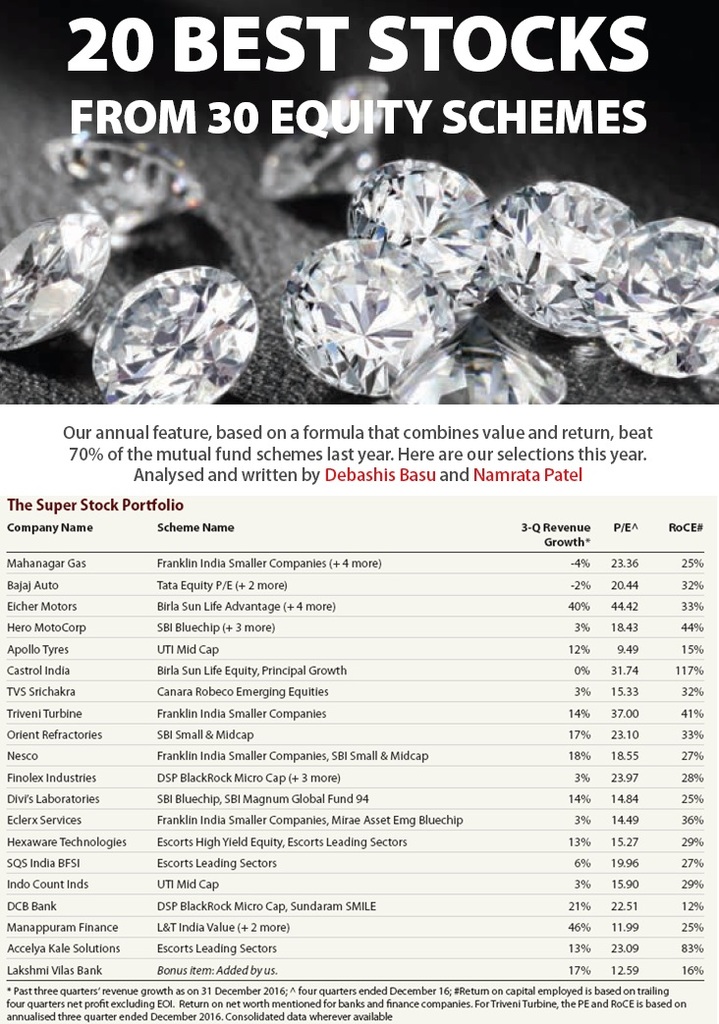 Long-Term: Nothing much. We were and are at 91xx 25 months apart. Medium Term: September 2016 High was 8968 and today we’re at 9150. Again. Nothing much!! Short Term: The move has been very sluggish (almost a grind-up) since Nifty made a high, after the budget. JDS Finance
Love it or hate it, do leave us with your reviews in the comment section below!