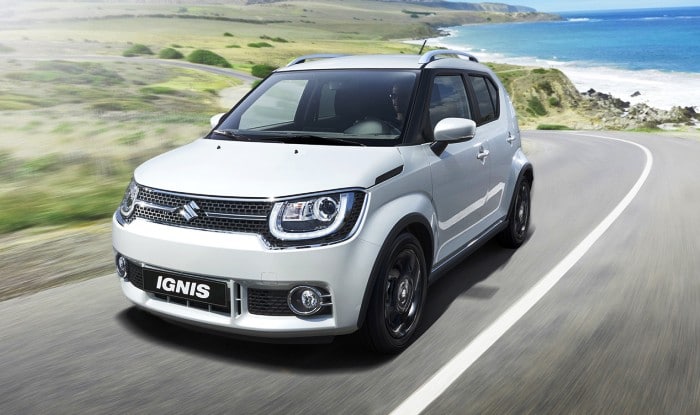 Launching the Baleno RS with Boosterjet engine for the Indian market, reports suggest that Maruti Suzuki had already commenced exports of the Boosterjet engine to Europe last year. The launch in India was delayed as the company wanted to ensure the launch is closer to the deadline for the new emission norms [BS-VI compliance from 1 April 2017] since the export to Europe is of the BS-VI compliant versions.

Maruti’s Big Boy SUV – the Vitara Brezza achieved the sales feat of 1.1 lakh units in the first year of launch. As of March, the model still has an order book of over 50,000 units to be fulfilled resulting in a waiting period of close to 20 weeks. Rumours are also abound on the introduction of a coupe version of the Grand Vitara close to next year. Kinji Saito, Managing Officer and Executive General Manager, Suzuki said:

We don’t release our plans in advance but certainly we are very interested to continue SUVs and attractive compact hatchback and maybe we will make some (vehicles) between. So we always consider not only the typical SUV and typical hatchback, but also that kind of crossover and new kind of thing in a new segment.

While KWID and other models have eaten into the segment share of the lowest range of passenger vehicles, Maruti seems to continue its decade old strategy of launching facelifts of the Alto K10. The new Alto K10 Plus edition is based on the manual VXi variant, and comes with 10 new features. Some reports also said the new edition was launched to clear the inventory before Maruti launches a facelift of the K10. 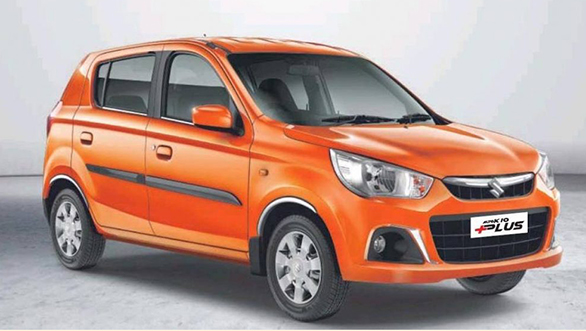 On the newly launched Ignis – Having sold 10,000 units [4,830 units sold in January,  since the launch in January, Maruti Suzuki Ignis now has close to 12,000 bookings pending during the first week of March.
According to one of the Nexa dealerships, the Ignis has now run into a waiting period of up to three months with Delta, Zeta and Alpha – higher versions having a lesser waiting period of 4 to 8 weeks while the Sigma version has a waiting period of 12 weeks or three months. The dealership also confirmed that 2 out of every 10 models is an AMT variant with over 50% of the sales for the Delta variant that comes with the five-speed manual transmission.

Having tasted immense success of the premium Nexa showroom dealerships that is driving sales of Baleno, S-Cross and Ignis, Maruti is looking to launch the 2017 version of its Ciaz via the Nexa chain. Here is the car spied on reaching one of the Nexa showroom. 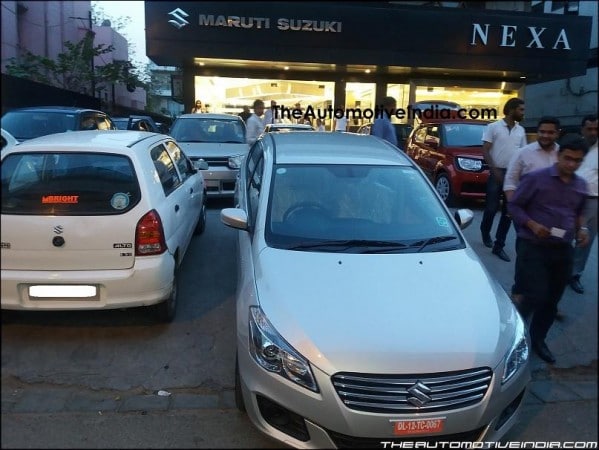 A recent document leaked show that the new avatar of Ciaz is likely to be continued with a 1,373cc petrol unit and a 1,248cc diesel. The model is expected to go on sales sometime in April this year.
Note: On 31st March, Maruti Suzuki in its press release confirmed the sale of Ciaz exclusively through its Nexa dealership from the 1st April, 2017].
Here is what Kinji Saito, Executive General Manager and Managing Officer (Global Automotive Operations), Suzuki Motor Corporation said on the lines of the Geneva Motor Show:

Here is what Maruti Suzuki India Executive Director (Marketing and Sales) R S Kalsi said on the lines of the Geneva Motor Show:

Suzuki also unveiled the India bound Suzuki Swift at the Geneva Motor Show. The model will be based on the new-generation platform “HEARTECT” [different from architecture of Baleno and Ignis]. An investment of about Rs. 1,000 crore has been made in the new generation Swift codenamed YSD.
“HEARTECT” delivers enhanced fundamental vehicle performance due to being light and highly rigid making the body a light 840kg and will also contribute to lower fuel consumption. However, Maruti Suzuki India will be launching the car in India only in 2018. 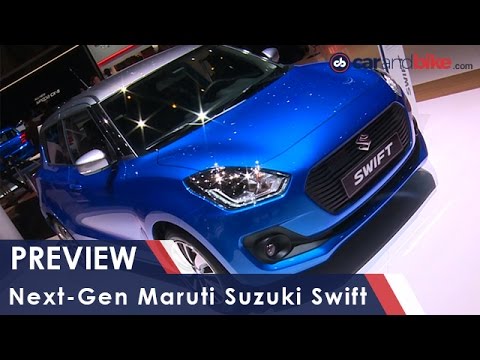 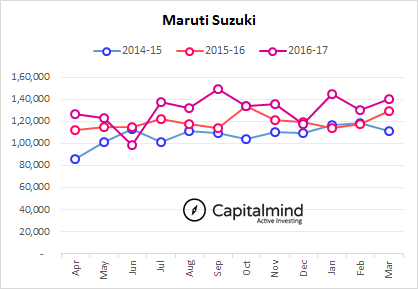 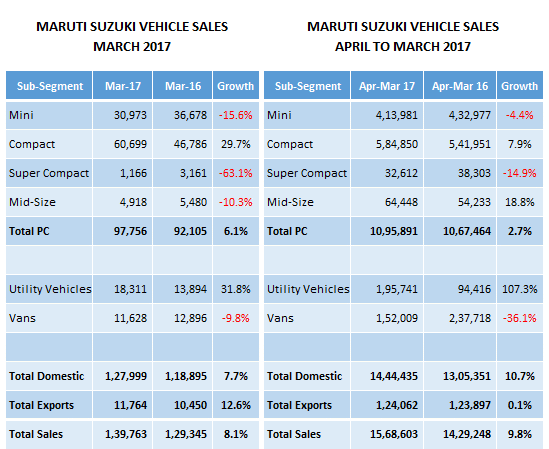