India has a lot of companies. How are they owned?
We got them all together. We had to use market cap figures and individual shareholding metrics on whatever was available (December 2016 qtr)

Promoters own 51% of the market cap

This would make sense. Because in India, you need 51% control to be able to run a business – for instance, a bank requires promoters to pledge their shares or personal assets to guarantee loans. This is nonsense in a true limited liability framework, but it’s done in India because, well, because they can. If you have to do that, you might as well own 50% or more of the company.
Some promoters don’t run their companies. (Like Wipro. Or HUL.)
Some companies have no promoters (like HDFC. Or ICICI Bank)
Some companies have insanely high promoter stake like 75% (the max allowed). The government owns more than 75% in a few companies, and gets away with it because its the government dammit.
Promoters don’t easily sell shares, so their shares are off the market. It’s the others who matter.
In that context we need to look at:

How is the “Free Float” Spread Around in India? Individual investors are still a strong force in India. With about 20% of the free float, they own as much as mutual funds and insurance companies, combined. In general, they are also big participants on the stock market, and substantial chunks of shares are bought and sold by them on a daily basis.
In the US, the individual is tiny. Institutions seem to own 60%+ of the market. (Source: SEC says 73% of the top 1000 companies)
But in India the little guy is a pretty big guy. There are way too many stocks that are underowned by retail non-promoter investors (like Infosys, ICICI Bank, Kotak Bank etc.). Some are so low that we even made money using buybacks where retail investors have a reservation. (Read this post)
Retail investors own significant portions of smaller stocks, largely because institutions don’t know enough or can’t participate. The chart above shows how the story is today. But as we get more institutions (like the EPFO which is now buying ETFs) we will see ownership move. Hopefully, there will be more domestic hedge funds that participate in the markets too, and we will see them as a large player 10 years later. 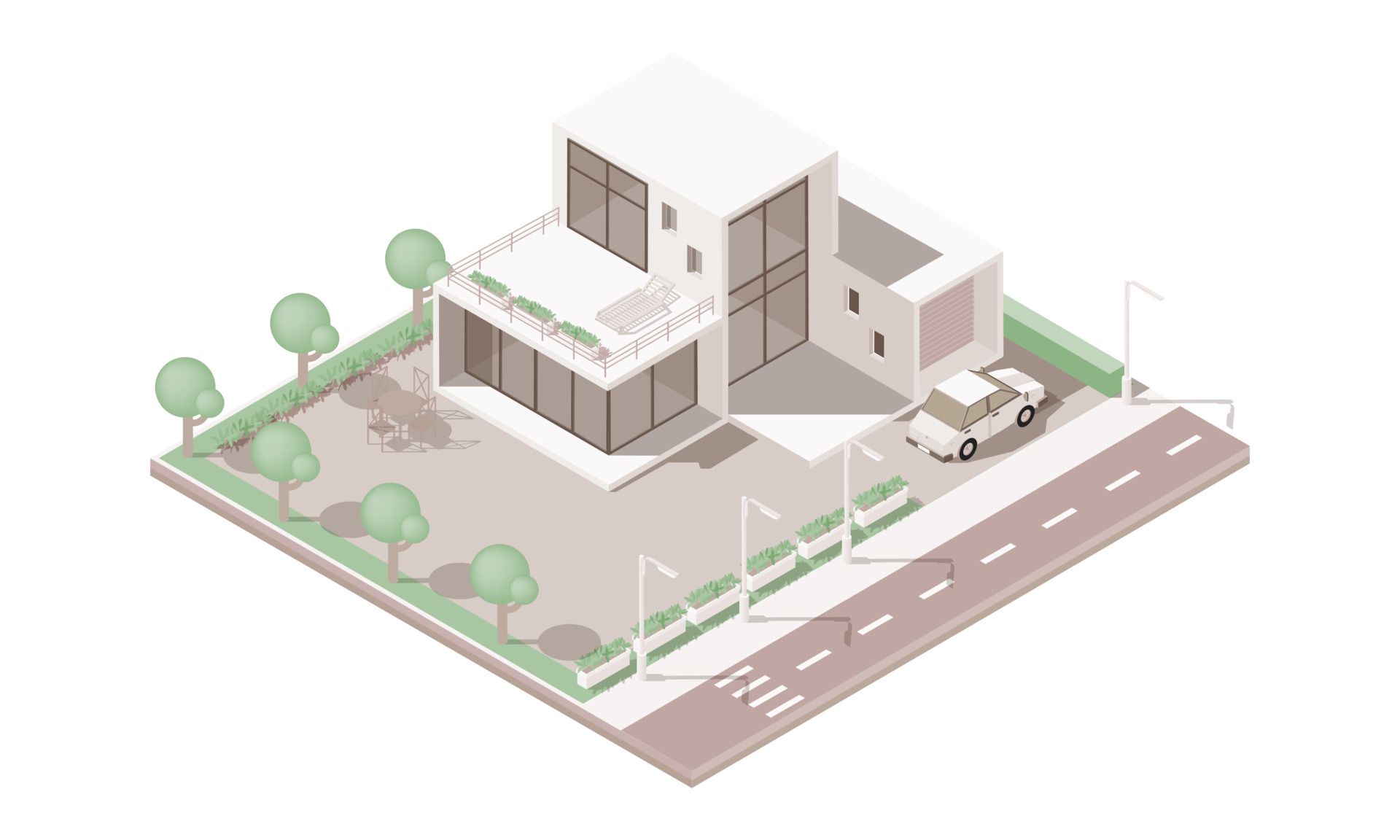 ICICI Prudential Mutual Fund is rolling out a new housing opportunities scheme. The NFO (New Fund Offer) is open from March 23 to April 11. The fund will be ... 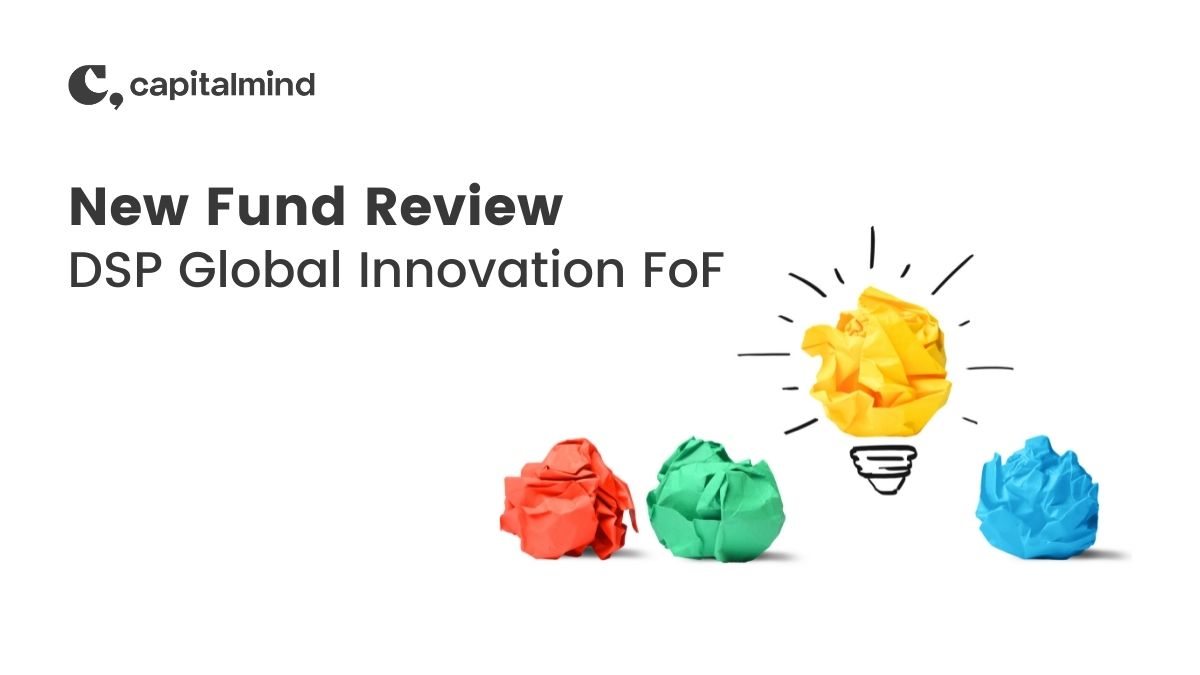 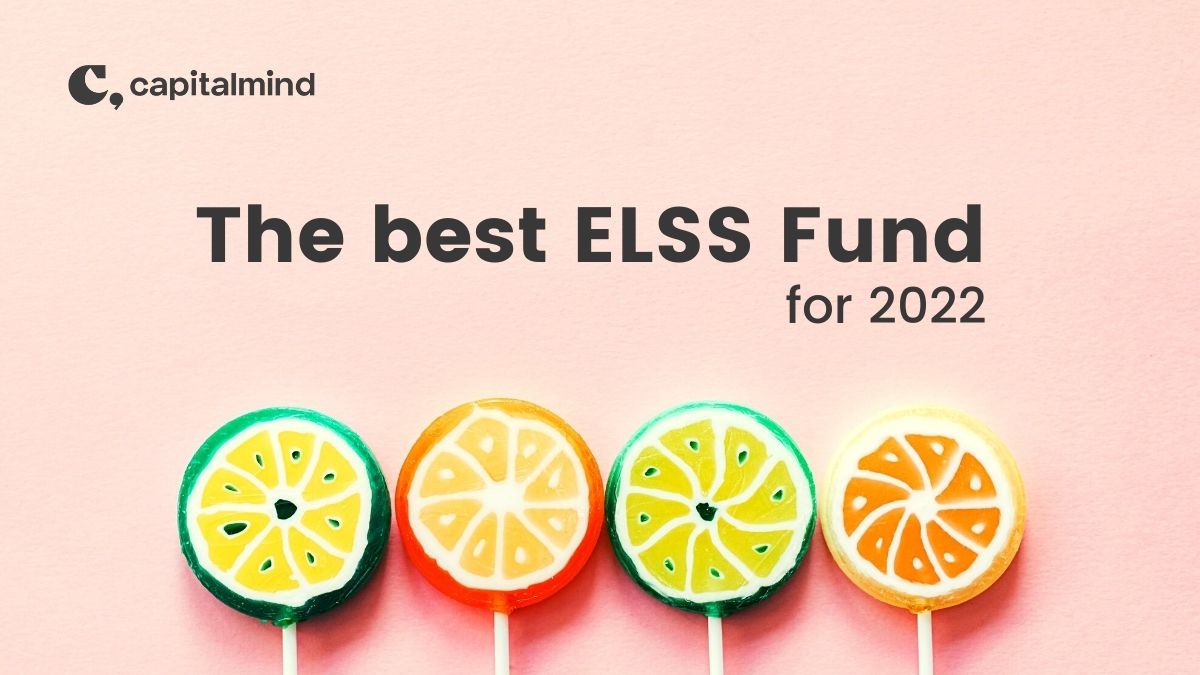