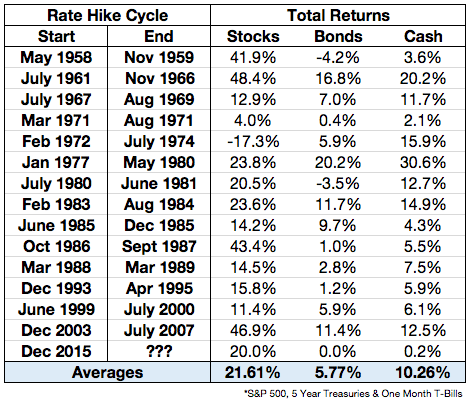 Narrow range patterns come from Tony Crabbel’s book, ” Day Trading with Short Term Price Patterns & Opening Range Breakout”. Even though the book, which was published in 1990, is currently out of print, many of its ideas are still effective. Stock Charts

In what could spell bad news for this year’s monsoon, international weather agencies have begun predicting an El Nino event in the second half of 2017. The latest update, from US state agency NOAA and its funded institutions this week, gives a 50-55% chance of an El Nino forming from July onwards. Times of India

Some 1.2 billion barrels of oil have been discovered in Alaska, marking the biggest onshore discovery in the U.S. in three decades. CNN Money

Data released by the Central Statistics Office showed the index of industrial production (IIP) rose 2.7% in January after contracting by 0.4% in December. Livemint

#fx-commodities: The Break Even Cost For Shale Oil

As Art pointed out in his article, there are oil wells in the Bakken that probably break even when the price of West Texas Intermediate (WTI) is $30/bbl. That’s because the break-even price is largely a function of the cost to drill and complete the well and the amount of oil that is ultimately recovered from the well. Forbes

Developers prefer investors as project riders because the investors are least interested about timelines and quality. Track 2 Reality

#general: Getting Rich vs. Staying Rich

#general: Let Me Convince You To Save Money

The first idea – simple but easy to overlook – is that building wealth has little to do with your income or investment returns, and lots to do with your savings rate. Collaborative Fund 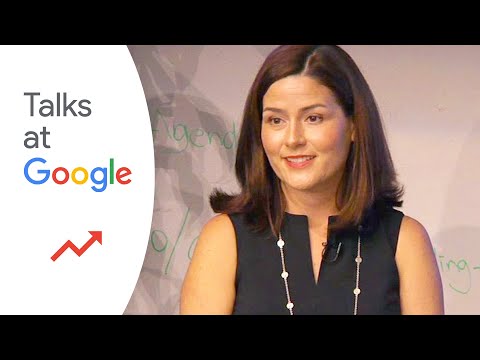 #stocks: Mphasis gets shareholder nod to buy back 1.73 crore shares

The proposal to buy back 1,73,70,078 equity shares at a price not exceeding Rs 635 per share has been approved by shareholders, the company stated in the voting results on the proposal, in a BSE filing today. Economic Times

Investors seem to believe that economic data is giving the Fed the green light based on the implied probabilities for a rate hike. Bloomberg

The landslide victory of the BJP in Uttar Pradesh and Uttarakhand will bolster the already upbeat sentiment in the stock market. Foreign and domestic investors who have been supporting the market rally will interpret the win as an indication that economic policy reforms will get an impetus. The Hindu Business Line

Prime Minister Narendra Modi has emerged as a clear favourite for the 2019 general elections after the BJP’s landslide victory in assembly elections in Uttar Pradesh and Uttarakhand, top US experts on India have said. Times of India

#general-from the past: Demonetization – Equal opportunity for every Indian!

#stocks: Marathon Nextgen up by nearly 19% on buyback proposal

The stock touched high of Rs 266 per share, up by Rs 42 per share or 18.98% on an intraday basis. The stock started rallying after the buyback proposal was announced. India Infoline
Love it or hate it, do leave us with your reviews in the comment section below!