Maruti opened booking of the Baleno RS featuring the BOOSTERJET Engine (read here more about this technology) against an initial payment of Rs. 11,000/-. The model will be launched in the NEXA premium channel on the 3rd March, 2017. The RS is a revamped version of the standard Baleno (sells an average 8,600 units from the Nexa showrooms every month) with more power and several added features and is set to take on Volkswagen Polo GT TSI and Abarth Punto. The model will be launched only in the Alpha variant, and as confirmed by dealers in North India the car is already having a waiting period of three months – due to the backlog of previous products though the Gujarat plant coming online will be a booster.

#BalenoRS is ready to set the roads ablaze! Launches on 03.03.17. Stay tuned! pic.twitter.com/AAHwJv5Rlu

Baleno RS is going to be the second launch of Maruti Suzuki India in 2017 after Ignis, and the second RS variant by the company after Ciaz RS which was launched in October 2015. Ertiga is a complete MPV package which offers space, versatility, technology and convenience. The all-new features of Ertiga Limited Edition highlight the company’s focus on building a customer connect through product differentiation while creating delight. Customers have always loved the Ertiga for its elegant style, contemporary looks and flexibility. This Limited Edition will further strengthen brand Ertiga.

The Ignis launched last month also through the NEXA premium dealership, has clocked in sales of close to 5,000 units in the first month of its launch and currently has a waiting period of two months.

Rumours abound on another facelift from Maruti Suzuki and this time it’s for the Ciaz – to be launched in April, 2017 and sold via the NEXA premium dealership. The Next Gen Swift that went on sale in Japan in January, 2017 and the S-Cross with the aggressive facelift and read more below for the facelift of Brezza. 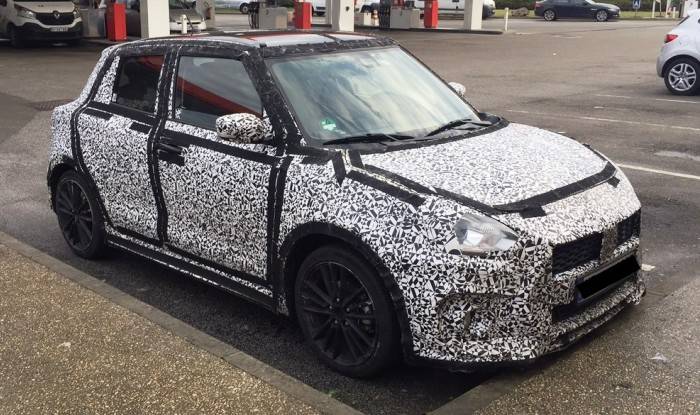 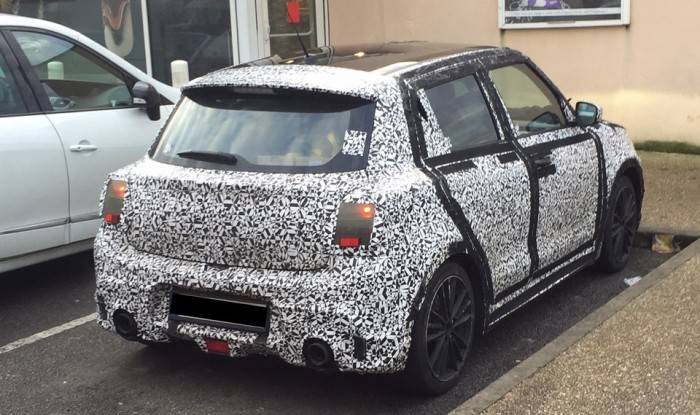 Maruti is also developing a small car to take on the hot selling KWID which has crossed sales of over 1.3 lakh units. The SUV-styled budget hatchback will be unveiled by Maruti at the 2018 Auto Expo. 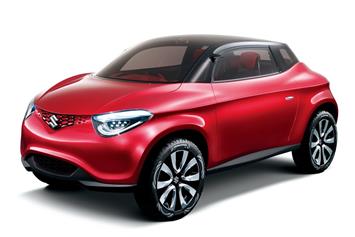 Vitara Brezza has been a game changer for Maruti Suzuki. With its bold and sporty looks, contemporary interiors and feature-rich character, Vitara Brezza has addressed all parameters that customers expect from a compact SUV. Based on customer demand for personalization we introduced the ICreate customization portfolio in Vitara Brezza. We are delighted that the new age customers have liked this overwhelmingly. We thank all our customers who have chosen Vitara Brezza and have enabled us to attain leadership position amongst compact SUVs. On the company’s R&D front the Rohtak Centre will witness another inflow of capital for the Phase 2 construction. Maruti is working to reduce its dependence on Suzuki as the Rohtak R&D centre gets fully ready by 2019.
This is the same facility that has given birth to S-Cross, Ciaz, Baleno, Ertiga and Ignis (each of the models undergo about 35-40 tests at the 600-acre facility during design and development period). The facility will help the company with help the company prepare for the new crash standards that come into effect this year in October.
The government is introducing tougher safety rules, making airbags, anti-lock braking system and crash tests compulsory in a phased manner. Under the Bharat New Vehicle Safety Assessment Programme (BNVSAP), all new passenger vehicle models must pass full frontal impact, offset frontal impact and side impact crash tests from October this year. Pedestrian protection will become compulsory a year later, while automakers have two to three more years to meet these requirements on their existing models. Also in the works is a policy to scrap old vehicles.
The facility has been put up at a cost of Rs. 1,900 crore with an equal amount to be invested in the future. A crash lab and testing circuits with more than 30 types and 33 kms of tracks has been established as part of Phase 1, while transmission testing, emission chamber and temperature control will come up as part of Phase 2.
This is what Executive Director R&D, C V Raman had to say:

We should be able to do end-to-end work from product design and development to validation and testing. We want to develop that kind of capability. Earlier many vehicles were being sent to Japan for testing. This number will come down. Also, we will get quick feedback that will help cut development time for new products. We will support Suzuki global to do more and enhance product development capability and capacity. We will however continue doing work share with Suzuki for products developed not only for India but also for global markets. We expect the other models to also conform to the new safety regulations much ahead of the deadline.