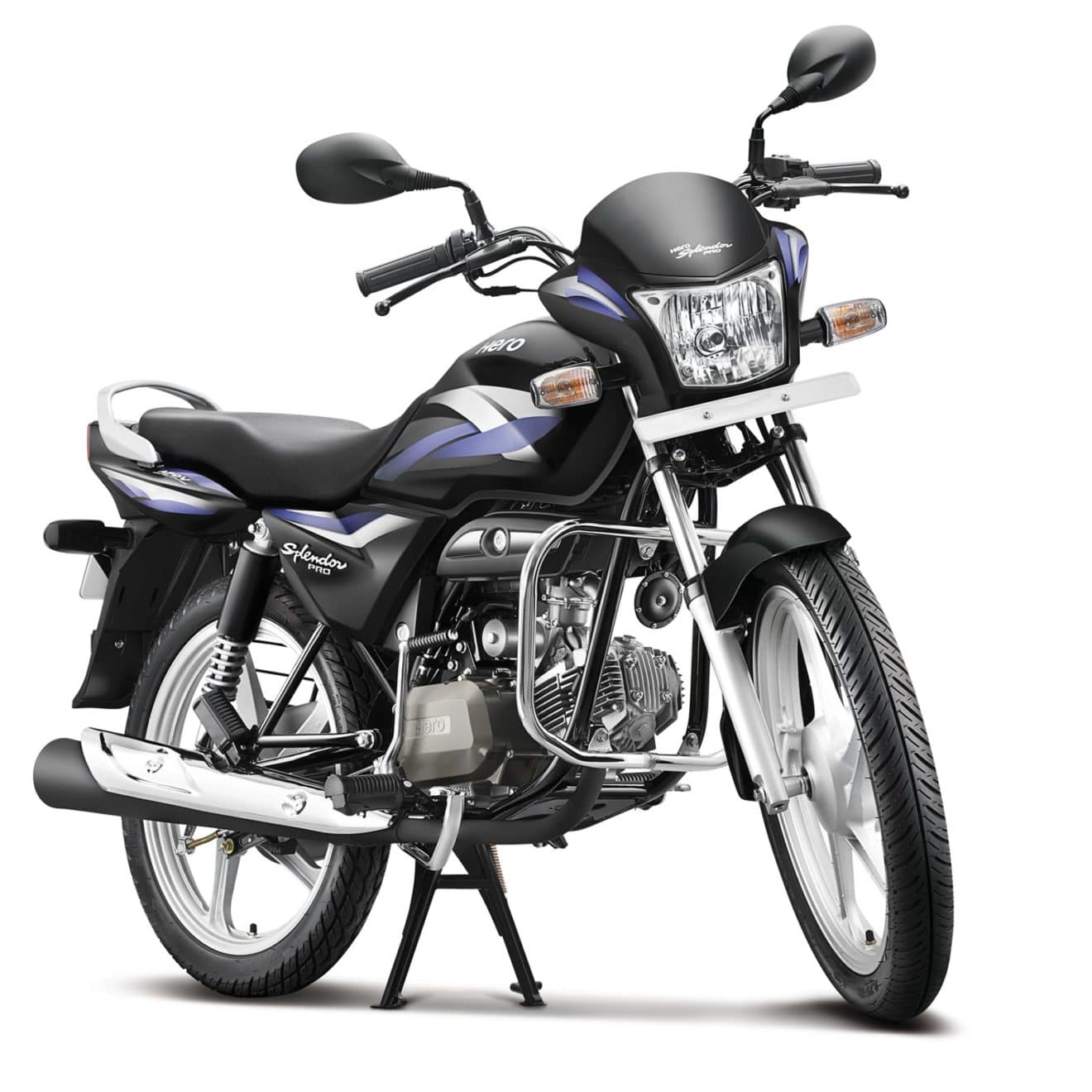 The leader of the 2 wheeler market in India, Hero MotoCorp reported its third quarter performance with a Total Revenue of Rs. 6,898.64 crore thereby netting in a profit of Rs. 772.05 crore.
The company’s Chairman, Managing Director and Chief Executive Officer Pawan Munjal said:

The third quarter of this fiscal was historic, with the government taking an unprecedented and bold move to bring about digitisation of the economy, higher tax compliance and creating a transparent and inclusive financial system.

The industry did witness some negative sentiments during the October-December Quarter, but with the agility shown by the government in bringing about a slew of measures to aid the citizens at large, the market scenario has now begun improving.

The industry was adversely impacted by poor retail demand in the last quarter because of the lower cash availability and overall economic slowdown in the market, post demonetisation. However, with Hero’s nationwide drive to immediately install and activate POS machines at our retail outlets and several other effective initiatives to enable cashless transactions, including innovative and consumer friendly financing schemes, we have been able to consistently improve the situation. With improvement in the currency situation and consumer sentiment, Hero’s volumes are gradually picking up. 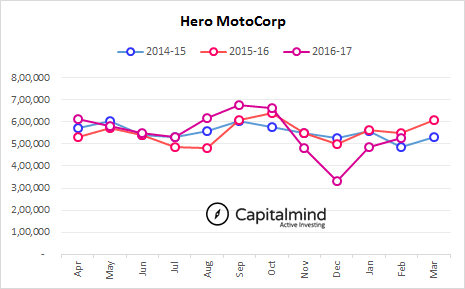 This is what the the company said:

Majority of Hero two-wheelers had already been made BS IV compliant quite sometime back and the Company has fully transitioned to producing only BS IV vehicles across the range from today, i.e. March 1, 2017. Following the demonetization initiative of the government in November, Hero immediately installed and activated POS machines at its retail outlets and also rolled out several other effective initiatives to enable cashless transactions, including innovative and consumer friendly financing schemes. With improvement in the currency situation and in the consumer sentiment, Hero’s volumes are gradually picking up.