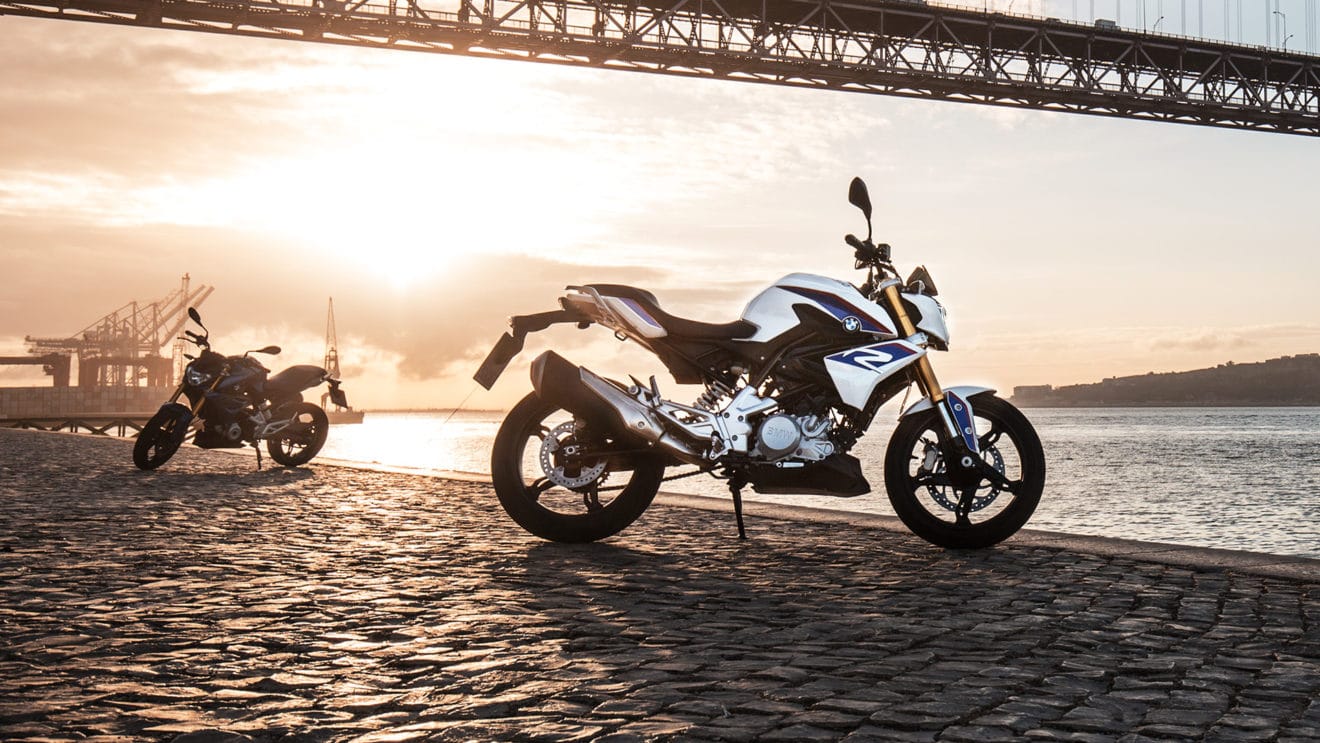 TVS reported its third quarter results earlier this month wherein it witnessed a 10.3% growth in Profit after taxes at Rs. 132.67 crore against Rs. 120.21 crore. Revenue growth came in at Rs. 3,240 crore against Rs. 3,151 crore. Adding on to this was the grant of the patent filed by the company in 2008 for its invention on the lines of a cell phone ring detecting device. The device includes a signal detection module and an indication module.
Here is a small catch up with TVS Motor’s Chief Financial Officer (CFO) S G Murali:

Here are the some of the points from the earnings call: 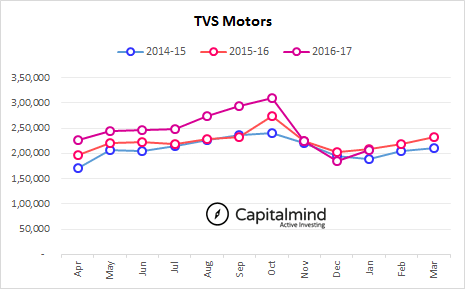