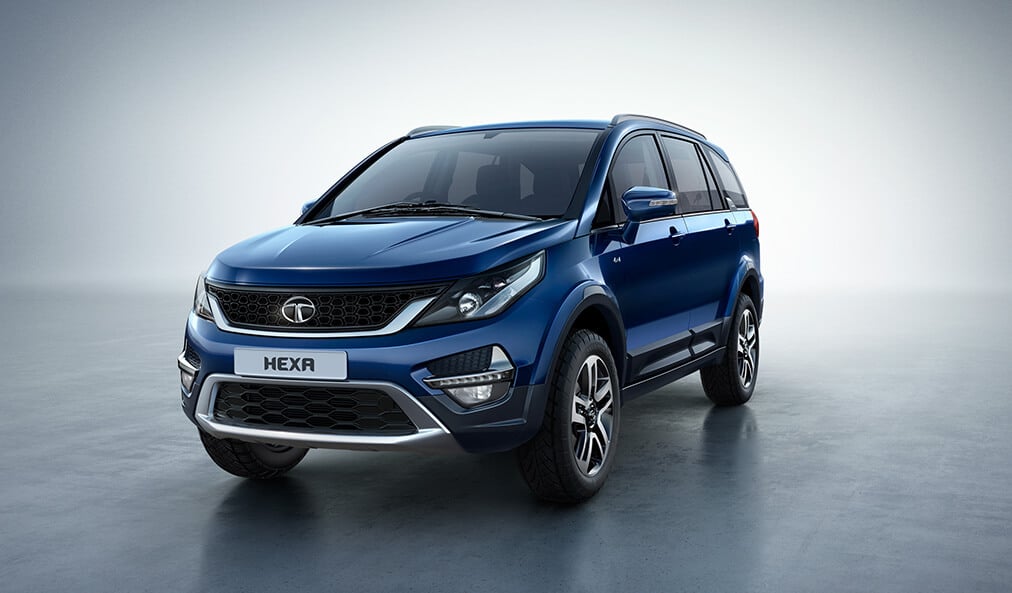 With new launches slated for 2017, Tamo announced its partnership with Akshay Kumar which now makes him the face of Tata Motors’ Commercial Vehicles Division. Tata Motors also launched the premium Hexa – a 7 seater after a series of delays (this is a re-attempt to enter the segment after the failure of Aria). The waiting list for the model has already gone up to 2 months within 24 hours of launch with 60% of the bookings for the automatic variants.
Managing Director Gunter Butschek said this was the beginning and that company has lined up a range of SUVs to be launched this year. He also said:

There is much more in the UV segment for us, there is much more you can expect from Tata Motors in the latter half of this year. This is our return in the utility vehicle segment. We understand that customer segments have changed and they are seeking more utility lifestyle products and that is what we intend to offer in the future.

Other than this, Tata Motors will be launching the Nexon – a sub 4 metre SUV in the second half of the year and later a premium SUV codenamed Q5 in 2018. 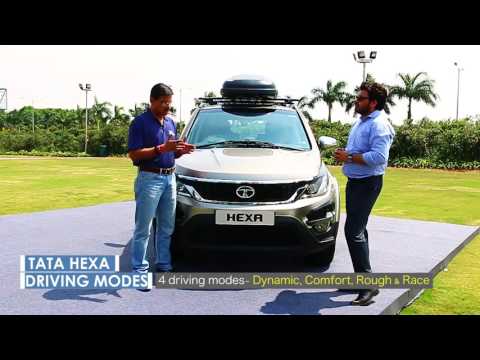 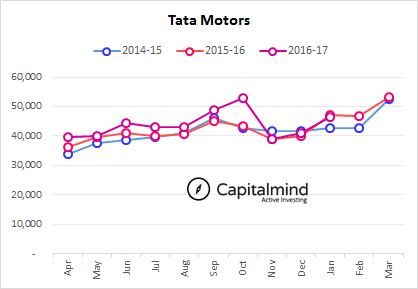