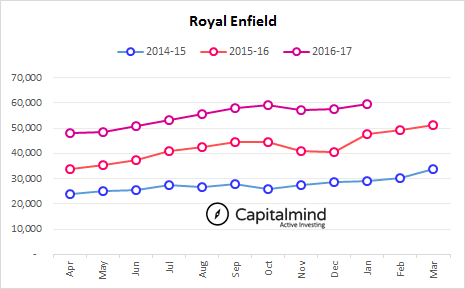 Making himself available at Davos 2017, here is an excerpt from Siddhartha Lal’s interview with CNBC. 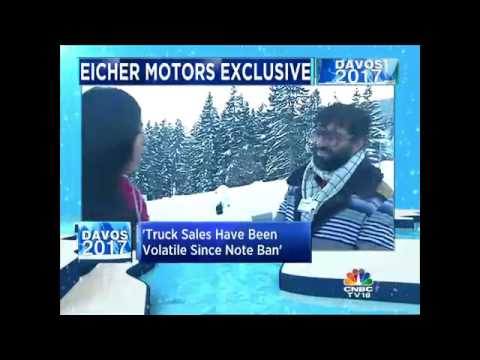 New launches for FY18 would include revisions of the current model as seen in the case of the Classic range. Also company would focus on expansion in international (Brazil, Argentina, Indonesia etc.) and improving the brand image. This means leading the middle weight category in the world in the next 5 years and dominating the category in the next 10 years. This mostly comes at the RE banks on the current young population that looks to switch from a daily commuter bike to a bike that can be used for both community and leisurely riding.