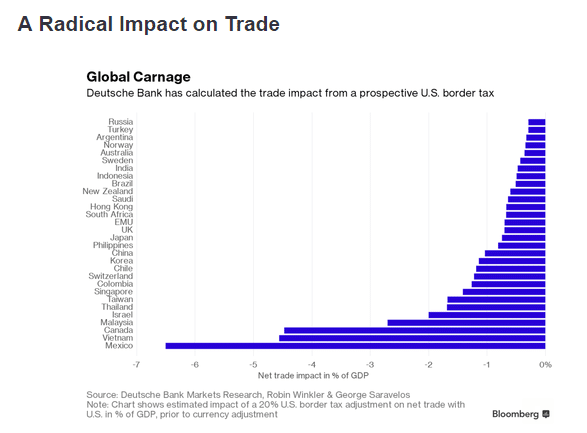 #bonds: The 8% Government of India bonds

They carry an assured interest rate of 8%, cannot be traded on the market, are taxable and are available only in the physical form. Livemint

In an indicator of discontent brewing at Infosys, its founders including NR Narayana Murthy, Kris Gopalakrishnan and Nandan Nilekani have raised with its board concerns over the governance of the company, according to people privy to the developments at IT major. MoneyControl

Even as various Competition Commission hearings loom, a prominent US-based equity research group has effectively accused Reliance and the Modi government of crony capitalism. The Wire

In a chat with ET Now, Shriram Subramanian, InGovern, says founders may move as shareholders and try to either remove Vishal Sikka or even some other board members who are in Vishal Sikka’s side or supporting Vishal Sikka. Economic Times

Police sources told Express that Chandran had lost a huge sum of money in the share market, and in a bit to clear his debts, began stealing from train passengers. Indian Express

You can withdraw as much cash as you want from March 13. The Reserve Bank of India today said it will remove the cap on cash withdrawals from saving bank accounts in two phases since it expects cash supply to improve by next month. Economic Times

#macronomics: New Donald Trump shocker for Indians: Law proposed to cut legal immigrants to US by half

Two top US senators have proposed a legislation to cut the number of legal immigrants to the US by half within a decade, a move that could adversely hit those aspiring to get a green card or permanent residency in the US including a large number of Indians. Business Today

#general: Bad bank may not work by itself; open to all options: RBI

The Reserve Bank of India is unsure of the success of a bad bank to resolve the problem of bad loans but is open to setting it up to experiment all solutions. ‘Bad bank’ in the form of a centralised Public Sector Asset Rehabilitation Agency (PARA) was suggested by the government in the Economic Survey presented on January 31. MoneyControl

This means, in FY18, government to pay a disproportionately high interest for borrowings from such savings. Business Standard

#general: The lens is on Hotstar

On demand video streaming has seen an influx of new players. The likes of Amazon Prime and Netflix. Where does Hotstar go from here? The Ken

#bonds-from the past: Look at taxation of dividends when choosing debt funds

Only those from equity funds are truly tax-exempt since they do not suffer dividend distribution tax. Livemint

#bonds: Quantum MF decides to open up to distributors

We know, based on research from Fama and French, that buying low valuation stocks can reap rewards over long periods of time. It is important to understand, however, that this strategy doesn’t work all the time. Value stocks can go through lengthy periods of underperformance, and the investor with the mental toughness to stick with the strategy stands the best chance of coming out a winner. Validea

Shares pledged by promoters touched a 13-quarter high at the end of December. Business Today

Kumar Mangalam Birla appears to be the unanimous choice for chairman in the event of a merger between Vodafone and Idea. Livemint

#general: Central KYC or cKYC, One KYC for your Banks, Mutual Funds, Insurance

From Feb 1, 2017, new investors in mutual funds will have to do CYKC (Central Know Your Customer) before investing. All Nationalised Banks have to associate CKYC ID.  The CKYC will replace the existing KYC. What is the Central KYC or CKYC? How to fill cKYC Form? What is the difference between KYC, eKYC, and cKYC? Be Money Aware

Murthy is sticking to his guns when it comes to his allegations of a fall in corporate governance. Business Standard
Love it or hate it, do leave us with your reviews in the comment section below!