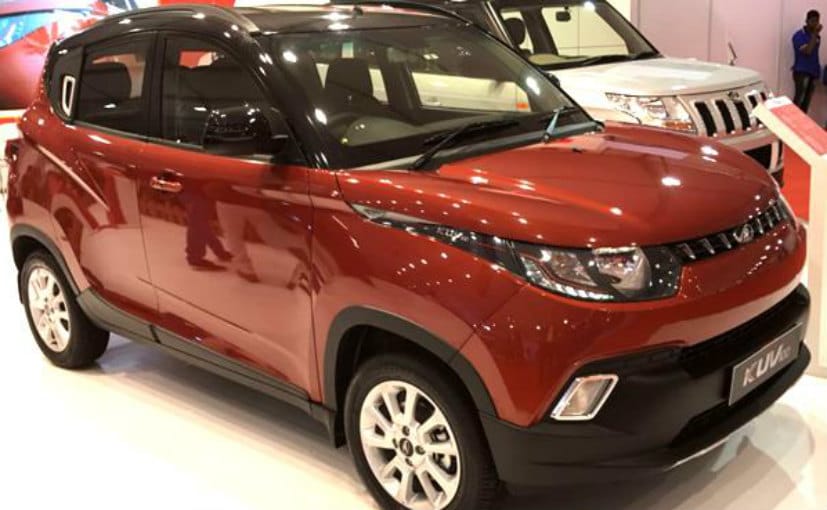 Having sold over 42,000 units of the KUV100, M&M launched the 1st anniversary edition of the model in top end K8 variant for Rs. 6.37 Lakh. This was followed by the launch of the new variant of XUV500.
Pravin Shah, President & Chief Executive (Automotive), M&M said:

In the first anniversary of KUV100, we would like to thank our customers for their support in creating a new SUV segment. The KUV100 has the appeal of an SUV and the practicality of a compact car, making it a compelling value proposition. At Mahindra, we constantly update our products in keeping with the latest trends. We have introduced the new avatar of the KUV100 with dual tone exterior colour, sporty and premium black interiors and bigger dynamic design alloys wheels along with various accessory kits. We are confident that it will further build on the KUV100’s style quotient and make it a popular choice amongst the youth.

During the month, Sona Group acquired 37.5% shares held by M&M in the JV (manufactures clutches and propeller shafts for SUVs and light commercial vehicles) for Rs 120 crore. Sona Group promoters will now own more than 70% of the company that supplies components to Ashok Leyland, Tata Motors, M&M, Eicher, JCB and US-based Meritor. Additionally M&M also plans to sell a minority stake in its subsidiary Mahindra Agri Solutions so as to raise Rs 300 crore.
Here is Dr. Pawan Goenka sharing the impact of demonetization and also talks about the regulations that kick in:

You can also catch the group’s Chairman, Anand Mahindra as he talks about ride-sharing, autonomous vehicles and his social media persona that’s influencing the group’s culture.
M&M reported sales of 36,363 units in December, 2016 against 37,915 units during the same time last year resulting in a contraction of 4.1%. 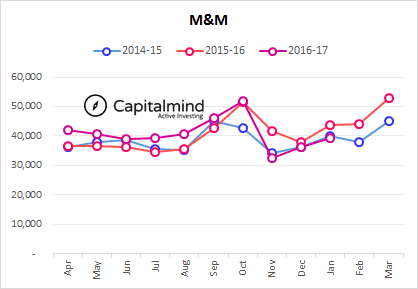 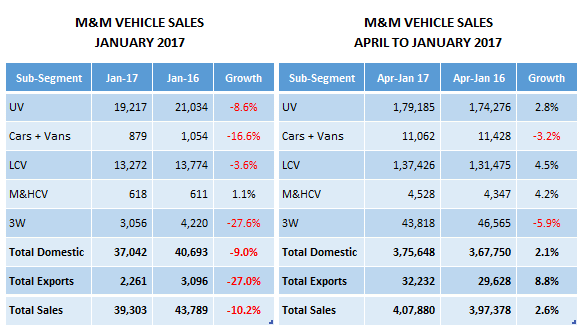