Bajaj witnessed disruption in its daily activities at 1000 odd workers from both its Chakan and Akurdi plants in Pune went on a strike over issuance of show cause notices and transfer of workers including the non-finalization of the wage review process which was due in April, 2016.
Bajaj also commenced deliveries of the Dominar from the 10th January and has started upgrading the sales and service capabilities of its dealers for Dominar.
The company also mentioned that all its new two-wheeler models have started complying with BS-IV emission norms from April, 2016 with the existing models complying with the BS-IV emission norms from April, 2017.
Commenting on both these events, Bajaj Auto President (Motorcycle Sales) Eric Vas said:

We are delighted with the overwhelming positive response we have received for the Dominar 400 from the 22 cities where we had commenced online bookings. The company has also received numerous enquiries from other towns as well. We are proud to have achieved this clean emission milestone well ahead of the stipulated date of March 31, 2017.

Bajaj’s KTM branded bikes manufactured at the company’s Chakan, Pune plant will re-attempt its entry into the Indonesian economy after its first failed attempt (Bajaj had not received a positive response from the Indonesian market when it made its entry via the Pulsar) to crack one of the largest South East Asian market.
Here is what Bajaj Auto Managing Director Rajiv Bajaj said:

Our team has just returned from Indonesia after successfully launching the KTM bikes there. And the response has positively surprised us. It’s more surprising as our first attempt there with the Pulsar was nothing to write home about. With the kind of initial response we have received, we are pretty sure that can notch up sales of anything between 5,000 and 10,000 units per annum there.

Indonesia by and large is a Japanese outpost when it comes to automobiles and especially for bikes and the market there is more acceptable to Japanese brands and other foreign brands. We thought we could make it but we could not. But the response we have received for the KTM bikes has simply surprised us on the upside. 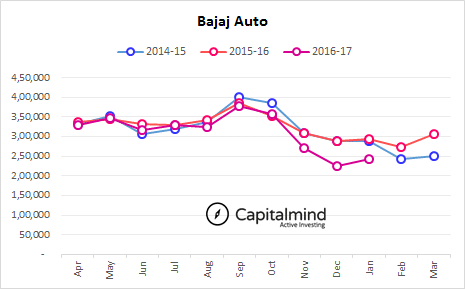 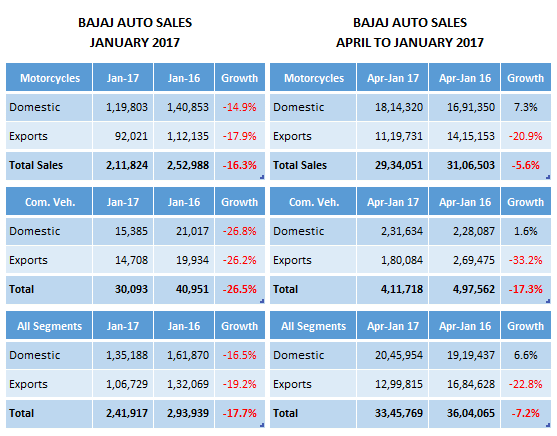