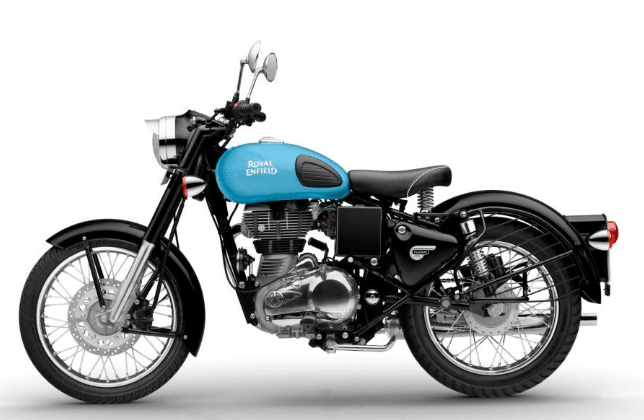 Increasing its focus in the international markets, RE inaugurated its first exclusive brand store in Melbourne, Australia. The store will house RE’s motorcycle range along with RE’s complete range of apparels and accessories.
Rudratej (Rudy) Singh, President Royal Enfield said:

Australia represents one of the most important matured markets for Royal Enfield and we are already witnessing an upward growth in the market, a testimony to which is the 63% growth we have received in the first three quarters of 2016, compared to same period last year.

This growth will be fuelled by our close proximity to the customer through over 25 dealerships across the country, this exclusive brand store and our evocative product range, available at accessible price points that will appeal to motorcycling enthusiasts. We are looking at key cities in Australia to expand our distribution network, in addition to a strong aftermarket network and infrastructure to ensure full service support to our customers in the region. 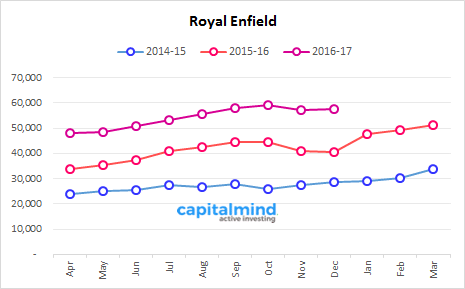