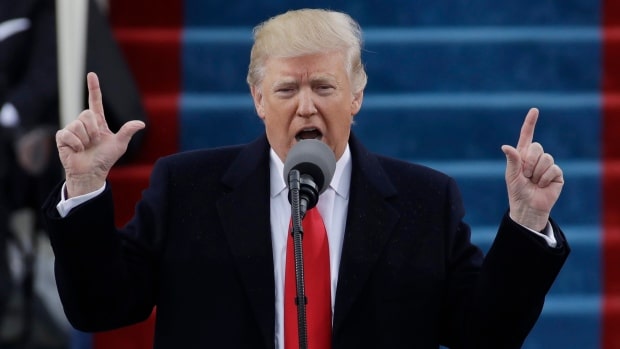 Technology companies including and Tata Consultancy Services, may find themselves in the line of fire as anger against outsourcing in America turns bellicose as a new government led by Donald Trump takes charge in the world’s biggest market for information technology services. Economic Times 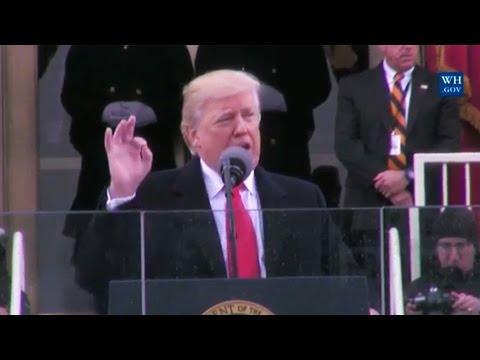 #stocks: Why Oracle lawsuit is bad news for Indian IT companies

Technology companies including Infosys and Tata Consultancy Services, may find themselves in the line of fire as anger against outsourcing in America turns bellicose as a new government led by Donald Trump takes charge in the world’s biggest market for information technology services. Gadget Snow

Sources said the review may lead to tweaking in the holding period for gains in stocks to qualify as long-term capital gains, even as the government may leave the tax rates unchanged. Indian Express

A lot of traders do much better if they decrease their quantity of trades, their trading size, & their desire to be right about a trade.

#general: Here’s how an increase in SIP helps to save more

Most investors start SIPs and then forget about them. While this helps create wealth, experts say your investments should not remain static. You should increase the SIP amount every year, in line with the increase in your income and investible surplus. Economic Times

China’s central bank is playing a dangerous game using the country’s foreign reserves to defend the yuan because it could leave the nation defenceless in an increasingly volatile world, a state researcher has warned. CNBC

#general: Should you believe Modi’s warning or Jaitley’s reassurance?

Will the FM’s soothing words overcome the PM’s irritation? Maybe, but you should act now to protect your long-term capital gains from a hefty tax. Value Research

#general: Supreme Court to hear plea to postpone Union Budget today: All you need to know

The PIL states that the Central government be restrained from declaring any relief, programme, financial budget until the elections in five states are over as these would violate the Model Code of Conduct. India Today

Yes Bank is today India’s fifth-largest private lender. On Jan. 19, Bloomberg reported that Kapoor’s net worth crossed $1 billion, largely due to the surging value of his 11.6% stake in the bank. Quartz

Why would anyone now need Aadhar you may ask? From what I know, the intention is to move to a fully biometric system at some point in time, where the airport entry would be granted to Indian residents only on their ability to clear the access to the airport with their finger prints. Live From A Lounge

Offering instant cashbacks and refunds, Pay with Amazon has tied up with 25 online brand stores. The brands include Crocs, Sennheiser, Café Coffee Day and others. Pay with Amazon is also partnering with smaller merchants on-boarding platforms such as Kartrocket and Zepo to integrate an option for payment using instruments like saved card details and pre-paid balance on Amazon for checkouts. Economic Times

Trai suggests subscribers may have to be given some sops in terms of free talk-time or data to encourage them to undergo the e-KYC process. Livemint

#general: How to Read Financial News: Tips from Portfolio Managers

A portfolio manager once told me that half the research on my desk was a complete waste of time. “Figure out which half is garbage and you’ve just doubled your productivity,” he advised. CFA Institute

#bonds: Redeem your mutual fund investment via a debit card

Now, this facility is also being offered by two robo-advisory platforms—FundsIndia and Scripbox—via an HDFC Bank-issued Visa debit card. Livemint

Government may announce a new cess in the forthcoming Union Budget 2017-18 to cover around 20,000 railway coolies under social security schemes run by the retirement fund body EPFO.  Economic Times

#macronomics: TPP: What is it and why does it matter?

US President Donald Trump made abandoning the Trans-Pacific Partnership (TPP) trade deal a key part of his election campaign and on his first day in office, he has proved as good as his word. BBC

The GST Council on Tuesday discussed increasing the ambit of cess to include more items, as states hit by demonetisation demanded 100% compensation from the Centre. Deccan Herald
Love it or hate it, do leave us with your reviews in the comment section below!