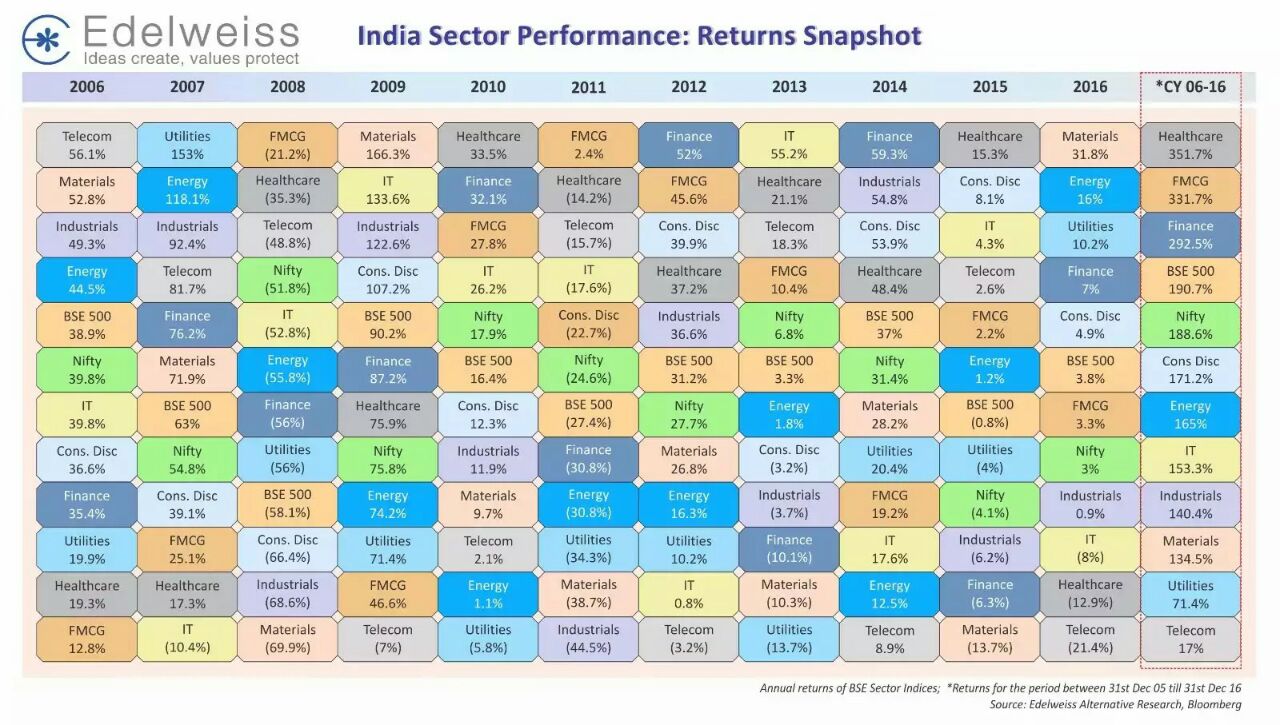 #stocks: Pundits, Facts and the Future

Howard Marks, co-founder of Oaktree Capital Group, is one of the smartest guys I know. Each quarter, he sends out a letter to investors filled with sharp insights and observations. I find all of his letters to be worthwhile, but this quarter he played right to my confirmation bias in his discussion about experts. Bloomberg

IndiGo has laid out some ‘immediate steps’ to improve performance which include joint briefing of pilots and cabin crew at the aircraft for domestic departures. Livemint

#bonds: A primer for investing in debt mutual funds

#stocks: Indian aviation is growing but it’s straining airports: Why 1 in 4 flights are getting delayed

The fastest growing aviation market across the globe continues its struggle infrastructure and performance metrics of its airlines. Data released by DGCA show not a single airline managed to operate one in four flights on time from four of India’s busiest airports last month. This, when India’s airlines carried close to 10 crore passengers in 2016, with 12 consecutive months of above 20 percent growth. The delays have been increasing as traffic grows. First Post

#general: Bangalore beats Silicon Valley, becomes the most dynamic city in the world

A consortium of lenders led by State Bank of India has approached the attorney-general’s office for making an application to the Supreme Court to leave Aircel out of the corruption case against the telecom operator’s promoter. Economic Times

#general: Deposited Rs 10 lakh or more in bank a/c after Nov 8? Be ready to reveal source of money in next 15 days

Over the next fortnight, the tax office will ask everyone who deposited more than Rs 10 lakh in their bank accounts after November 8 to spell out the source of money. There are about 1.5 lakh bank accounts in which Rs 10 lakh or above has come in since announcement of demonetisation, according to information compiled by the department. Economic Times

#general: The Most Powerful Force In The Universe

Anyone can solve the equation 6+6+6+6. But ask somebody to calculate 6x6x6x6 without a machine and they’re going to look at you cross-eyed. The human brain was designed for linear, not exponential processing. The Irrelevant Investor

The WEF Inclusive development report has India lagging behind China, and even Pakistan. With India ranked at 60 out of 79 developing economies, China at 15 and Pakistan at 52. NDTV Profit

FreeCharge’s customers will now be able to invest in mutual funds through its partnership with Reliance Mutual Fund. To invest through FreeCharge, a KYC compliant customer needs to enter their PAN number, bank account number and other details and the folio of the customer will be generated. Medianama

“I know I’m the minority here,” Hunt said. “I’m just trying to see the world as I think it should be seen.” Bloomberg

#general: Death of an Equity Analyst

In one of his many imaginary conversations, Willy Loman returns home from a tiring road trip to share a secret dream with his boys, Biff and Happy. “Don’t breathe it to a soul,” says the 63-year-old protagonist of Arthur Miller’s Death of a Salesman. “Someday I’ll have my own business, and I’ll never have to leave home any more. Bloomberg

#general: Aadhaar may be made mandatory for tax filing, food subsidy

Wealthy, yield-hungry investors are looking to shift bigger allocations of their portfolios to equities and moving out of debt investments as they see interest rates near the bottom and asset managers said High Networth individuals (HNI) are shifting their 20-30% asset allocations from bonds gradually. Economic Times

Indians withdrew about Rs. 60,000 crore ($9 billion) more than the Rs9.1 trillion of currency in circulation as of 13 January. Livemint

The Competition Commission of India (CCI) has imposed an aggregate penalty of Rs 206 crore on seven cement companies for trying to rig bids for Haryana government contracts in August 2012. Bloomberg Quint

#general: Forgot to file taxes? These startups can help you out

For people who’ve missed filing in the fiscal 2014-15, this will be last chance to file returns as well. With numerous startups mushrooming in the fin-tech space, e-filing of taxes has become a breeze. Money Control