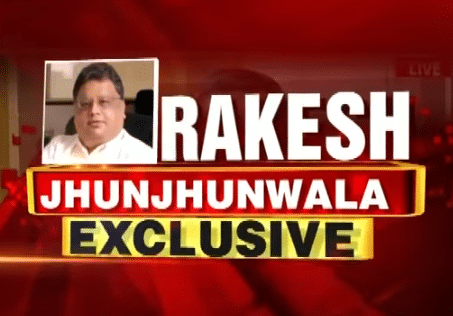 #general: How Much to Expect From Stocks?

Had you invested Rs. 1 lakh a decade ago in the current market leader in the air-cooling segment, Symphony, your money would have grown to a mammoth Rs8.37 crore. But what were your chances of being able to identify this stock and then holding it so long? Negligible. Money Life

India will start imposing capital gains tax on investments coming from Singapore from April and fully withdraw exemptions in two years as the two countries agreed to amend a decade-old treaty after New Delhi rolled back similar concessions to Mauritius and Cyprus earlier this year. Reuters

With this banks, bond houses should be able to manage their interest rate risk better than earliar. Traders can also gain from it by speculating on interest rates. Nearly three years ago, Raghuram Rajan, former governor had introduced interest rate futures in the exchange traded platform, which has attained some maturity over a period of time. Economic Times

Fiscal deficit, the gap between expenditure and revenue for the entire fiscal, has been pegged at Rs 5.33 lakh crore, or 3.5 percent of GDP, in 2016-17. First Post

#general: Why demonetisation is greatest blunder by a govt in 69 years of free India

December 30, the deadline Prime Minister Modi set for completing his exercise in demonetisation has come and gone, and there is now no room to doubt that it was the single greatest blunder that any government has made in the 69 years that India has been free. Business Standard

#general: GST will be implemented in 2017, says Jaitley

FM asserted that digistised economy would be the future of the country. Business Standard

#general: It’s A Long Road To Profitability For UrbanClap

One of the leading home services startups in the country, UrbanClap Technologies India Pvt Ltd., saw its losses mount to close to Rs 60 crore in the last financial year, according to the company’s filings with the Registrar of Companies. Bloomberg Quint

#general: To Be a Great Investor, Worry More About Being Wrong Than Right

There’s a difference between the truth and what you think ought to be true. Wall Street Journal

Petronet signed a MoU with with Petrobangla to set up a 7.5 million tonnes a year project. Business Standard

#general: Why aam aadmi is not mad at NaMo despite DeMo

@Raghav_Bahl writes why 2017 has kicked off with much for India to be wary of. Bloomberg Quint

“Query is in the nature of seeking opinion from CPIO which is not defined as information as per Section 2(f) of the RTI Act,” the RBI said in response to an RTI query. The Wire

PM finally said yes to one that was legally mandated for past 2 years. Business Standard 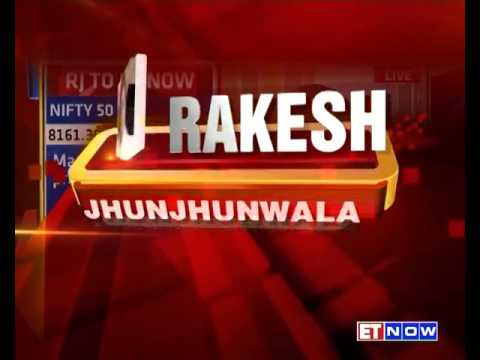 #general: There’s A Massive Restaurant Industry Bubble, And It’s About To Burst

#stocks: Revenues of IT companies may contract 3% this year

The New Year is unlikely to be kind to Indian IT firms. After experiencing a horrible 2016, Indian IT companies had hoped for some respite. But cloud, automation and artificial intelligence are expected to cut into how much companies can earn. Economic Times

Proxy advisory and corporate governance advisory firm InGovern Research Services Pvt Ltd (InGovern) has said that the sudden departure of David Kennedy, the General Counsel and Chief Compliance Officer of Infosys Ltd, raises a serious questions about whether his departure was triggered by an event that may have material consequences on the company. Money Life

The government is insisting that public sector companies pay the maximum possible dividend in this challenging financial year so that additional resources are available for state programmes without breaching the fiscal deficit target. Economic Times
Love it or hate it, do leave us with your reviews in the comment section below!