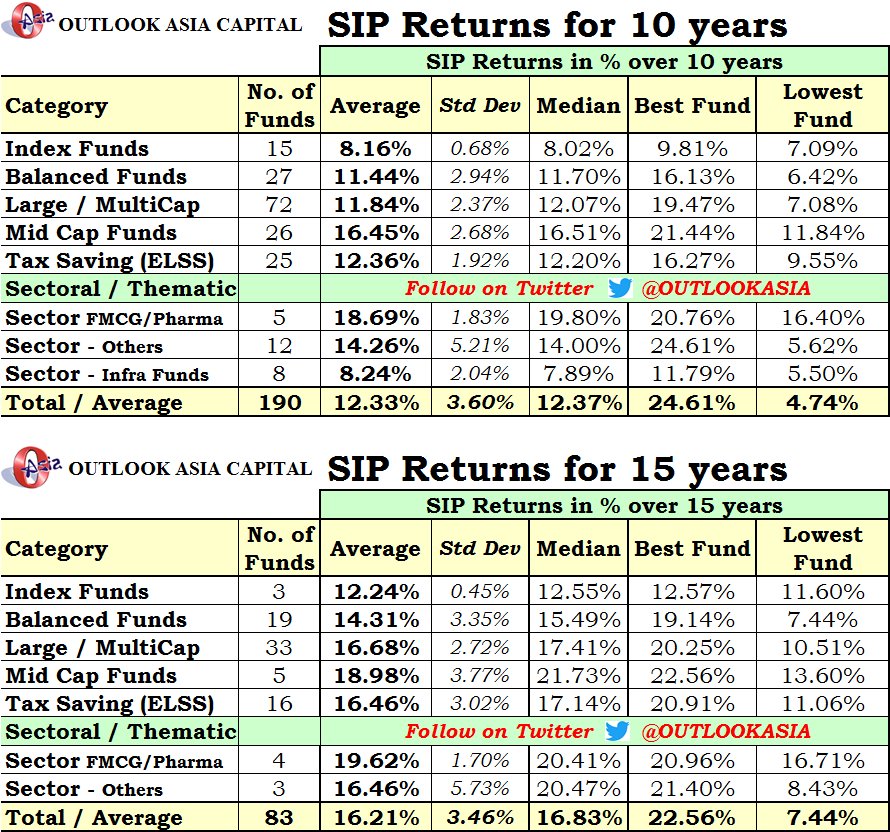 #general: India’s Days as a Beer-Drinking Lightweight May Soon Be Over

When it comes to drinking beer, India’s days as a lightweight may be coming to an end. That’s the view of BMI Research, which sees “huge potential” for growth and investment in India’s underdeveloped beer market thanks to young and increasingly affluent consumers, low base effects and changing cultural attitudes. Bloomberg

A slowdown in the replacement market sales is worrisome as this segment brings in about two-thirds of the operating profit for battery makers. Livemint

Sebi has made amendments to Sebi (Portfolio Managers) Regulations, 1993, to provide an enabling framework for registration of eligible fund managers. Livemint

Data released by RBI showed that as of December 23, bank lending to businesses individuals and the farm sector stood at Rs 73.48 lakh crore, an increase of 5.1% over the same period of last year. Economic Times

#general: It’s tough to be a man

In a politically correct world, there may sound like a terrible thing to say. But somebody’s got to say it as it is. Livemint

#general: A Parliament Panel Has Asked These 10 Pertinent Questions To RBI Governor On Demonetisation

Patel was asked to appear before the panel on 28 January. Huffington Post

Banks on Sunday night deferred their decision to charge 1% transaction fee on card payments at petrol pumps from Monday, a move that had prompted dealers to say they will stop accepting plastic money unless a mechanism to compensate them was also put in place. Times of India

#general: Raghuram Rajan on Challenges the Global Economy Faces in 2017

#macronomics: The Major Potential Impact of a Corporate Tax Overhaul

The current corporate income tax manages the weird trick of both taxing companies at a higher statutory rate than other advanced countries while collecting less money, as a percentage of the overall economy, than most of them. NY Times

Aurobindo Pharma has inked a pact to acquire Portugal’s Generis Farmaceutica SA from Magnum Capital Partners for a consideration of €135 million (around Rs. 969 crore). Hindu Business Line
@nagpalmanoj
Thanks to all 2300+ SIP-pers who voted on return expectations from SIPs in next 10yrs. Here are SIP returns of past 10/15 yrs.

The move comes at a time when online payments are getting a huge push by the government. Business Standard

The Centre has made obtaining an Aadhaar number mandatory for 2.5 crore members of the Employees’ Pension Scheme of 1995, one of the benefits available to Employees’ Provident Fund subscribers. The Hindu

#general: It’s Time to Ignore Advice About Which Stocks to Buy in 2017

It’s that time of year when financial advice sites issue their lists of the “Stocks to Buy for 2017.”  Before you take them up on their suggestions, let’s look at how well such portfolios did in 2016. NY Times

The Revised Master Plan 2031 that the Bangalore Development Authority put out in the public domain on Wednesday, said 1.18 crore citizens waste 60 crore (600 million) man hours annually. And this translates to Rs 3,700 crore, including Rs 1,350 crore on fuel alone, and the rest on productivity (man hours) loss. Times of India

#general: The Single Greatest Stock Market Predictor Is… What?

#macronomics: Why states fail and how to rebuild them

Sources familiar with the life insurer’s plans told Mint that due to lack of opportunities in a weak equity market, LIC will invest the surplus money earned from premiums in fixed income papers instead of stocks. Money Control

#general: FIIs Pull Out $3 Billion From Capital Markets In 2016, Worst In 8 Years

Experts believe that any respite from such a sell-off is likely only in the second half of the new year 2017. NDTV Profit

#general: Meet the Mercers: A Quiet Tycoon and His Daughter Become Power Brokers in Trump’s Washington

Armed with data on an alienated electorate, a hedge-fund magnate and his family shun the GOP establishment to support the winning campaign; advising on cabinet selections. Wall Street Journal

For liquid schemes, the cut off time has been extended from 1 pm to 1.30 pm. Café Mutual

A Wealth of Common Sense

#general: Contrary to reports, Yahoo is not changing its name to Altaba

Only the investment part of Yahoo that will be renamed ‘Altaba’, while the main brand will retain its name. The Guardian

Not wanting to turn away people from ration shops, the state is finding ways around Aadhaar. Scroll

World Economics
Love it or hate it, do leave us with your reviews in the comment section below!