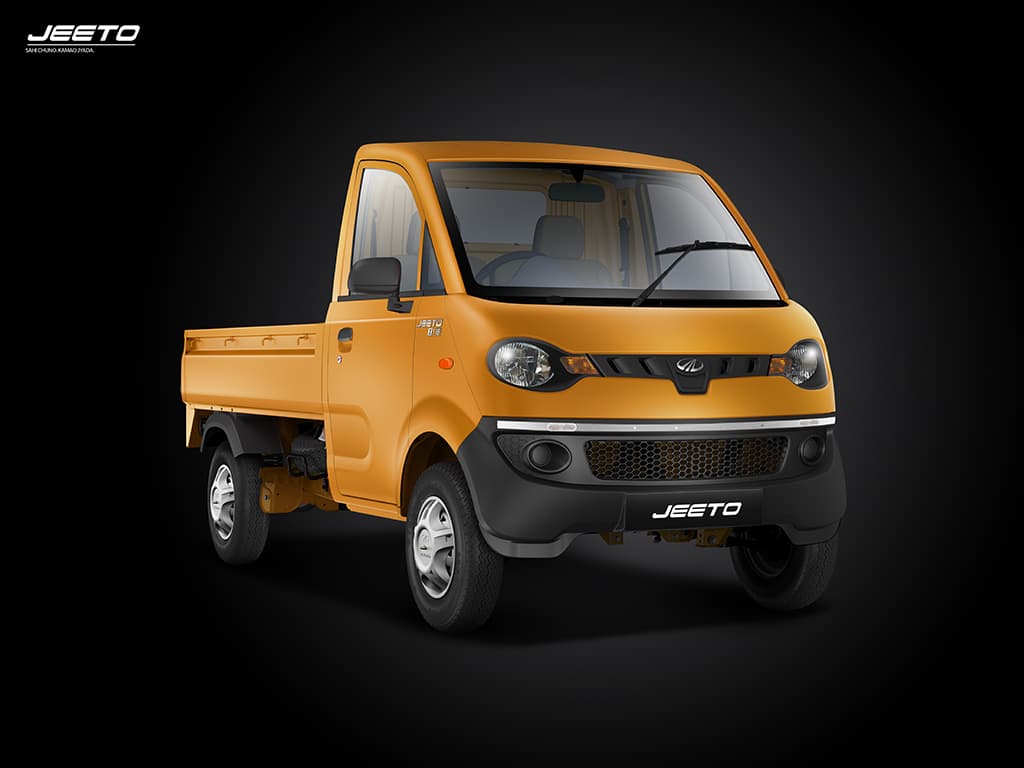 Going for the discounting strategy to bring back sales, M&M offered as high as Rs. 2.71 lakhs per vehicle. While the company did not disclose the discounts, here is the estimated discounts on each of its models: Scorpio up to Rs. 50,000/-, Bolero Rs. 67,000/-, XUV500 Rs. 89,000/-, KUV100 Rs. 73,000/- and more as the discounts vary across geographies and variants. However from January M&M plans to increase prices of its vehicles by up to Rs 26,500 to partially offset rising input costs.
M&M Chief Executive (Auto Division) Pravin Shah said:

Besides, cost of fuel has also gone up leading to increase in freight costs. Also, there has been an impact of changing regulatory requirements.

For the month of November, Mahindra dealer’s inventory stood at of over 40 days and retail sales have gone down as they are sold mostly in rural and semi urban areas.
M&M also has plans to take its used-car business international with interests developing in Africa and many Asian geographies. The business has signed MOUs in certain countries which could potential start its operations sooner. This comes as the division looks to target or doubles its revenues to Rs. 100 crore.
Rajeev Dubey, CEO of the After Market Sector and Group President – HR & Corporate Services, Mahindra Group said:

We are in a situation of exponential growth. That will include going beyond Indian boundaries. We can enter new countries without opening outlets and having physical presence. We have products to sell. There is a lot of interest in Africa and many Asian geographies.

Our people have gone and visited the countries, there are MoUs in place. We would go out first with our products, not the cars,” Dubey said. The company, which acts as a start-up within the Mahindra group and has received a funding of $25 million so far, is one of the fastest growing units within Mahindra.

While the used car business will be taken international, First choice is looking to add commercial vehicles to its portfolio of products sold in the Indian market.
M&M also announced a month after demonetization that its Automotive & Tractor plants will go through scheduled maintenance shutdown i.e. “No Production Days” including at the Chakan plant to optimize inventories during the December year end.
Foreseeing a new revenue source in the future, M&M incorporated India’s first auto shredding plant under its subsdiariy Mahindra Intertrade. The Joint Venture formed with the Indian government has been named Mahindra MSTC Recycling.
Sumit Issar, Managing Director, Mahindra Intertrade said:

If India focuses on scrapping old automobiles, it can recover significant amounts of steel scrap, aluminium scrap, plastic and rubber. Hence, there is a pressing need for facilities such as this one.

The concept of vehicle scrappage is still new to India as compared to the West where it is a lucrative industry. While the number of cars has increased substantially over the last two decades, there is no recycling or scrapping provision in place to deal with old and discarded vehicles. Recycling, if done correctly, is not only environment friendly but will also help keep older vehicles off the streets.

During the month M&Ms Chief Dr. Pawan Goenka flagged his views on Demonetization and the Automobile Industry’s Future Roadmap: The auto industry continues to go through challenging times, grappling with the short term effects of demonetisation as well as reduced and postponed purchase decisions. However, we believe there will be a gradual pick-up in demand starting next few months. We do hope that the implementation of GST along with some right initiatives taken by the Government in the upcoming Union Budget on 1st February, will provide a veritable boost to the auto industry and the economy in general. I believe, this, coupled with stable fuel prices and reduced inflation and interest rates, will fuel the automotive industry’s growth going forward.

Note: Sales numbers presented here are manufacturer reported sales numbers i.e. factory dispatches to dealerships. They are NOT retail sales figures to end customers.
Here is the new TUV300 that the company is planned to launch. Auto Car India shows the spied model in the outskirts of Chennai. 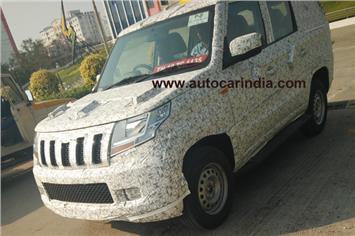