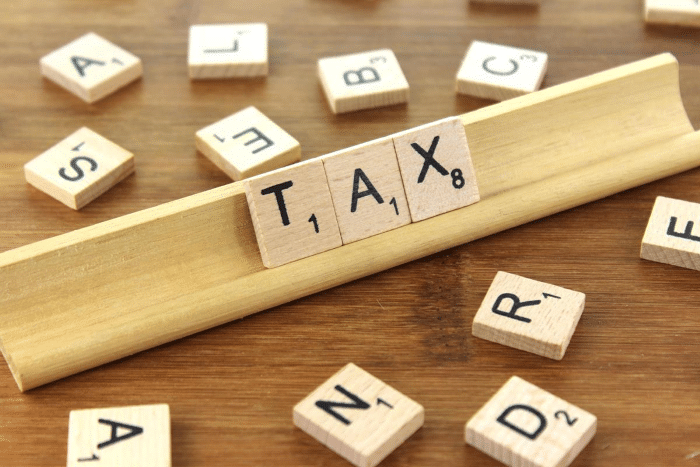 While there has been illegal tax evasion where much of the recent action has been seen, it’s the legal “avoidance” that is also in focus. India faced this test when Hutch sold off its India operations to Vodafone with no tax liability on either party.
We had written about the failure of trust when this episode played out.
Read: The Vodafone Overreach and the Failure of Trust
Indian tax laws were not designed for cases where both the buyer and seller were in foreign jurisdictions. Hutch India was owned by HEL, an entity based abroad, which was owned by Hutchison Whampoa. Vodafone bought Hutchison’s stake in HEL – while the underlying asset (Hutch India) itself was based in India. To bring such transactions within the domicile of the Indian tax authorities, the government passed an amendment to the tax law in 2012. But since water had flown under the bridge so as to speak, this act was made retrospective to bring into it the deal between Hutch & Vodafone into the ambit of the said act.
Plug a rat hole and it emerges in another. It wasn’t surprising to see new paths being formed wherein such amendment wouldn’t apply. In December of 2016, CTBT came out with frequently asked questions regarding indirect transfer provisions contained in Section 9 of the Income Tax Act, 1961.
Essentially the clarifications said that if:

Rather than clarify, this has compounded matters since this seems to suggest that rather this amendment affect those cases where there is a change in control, it will affect anyone who sells a stake in a company when he owns greater than 5%! Even where a Fund / Company derives greater than 50% from India would need to deduct taxes and pay the same in India.
While the law was aimed to ensure that change of control in Indian companies overseas cannot happen without the capital gains tax payable being paid, when applied at such a low base of 5%, it can have a lot of unintended consequences.
Take for example, Suzuki, Japan which holds greater than 51% stake in Maruti Suzuki, India. By end of FY18, it’s expected that revenue of the Indian subsidiary will be greater than the parent company. If this results in their India assets being more than 50% of the whole company, then any shareholder owning more than 5% of Suzuki, Japan – with no relation to India at all – will need to pay a tax in India if he sold any shares in Suzuki, Japan.
Or take INDY, the US Listed ETF that invests in Indian stocks. A single entity, “Tennessee Consolidated Retirement System” owns 18% of this ETF. This ETFs assets are entirely in India (it only buys Indian stocks). So if TCRS sold any of their stock, they’d be liable to pay Indian taxes. This is not at all the intention.
Retrospective taxes aren’t unique to India. We currently have a case of EU asking Apple to pay up 14 Billion Dollars though unlike in case of India, it isn’t a question of change of law, rather its application of the law 20+ years later.
The tax code also clearly indicates that companies like Flipkart and Ola, which are registered in Singapore but majorly operate in India, have to live by these rules after April 2017. If a fund with a large stake sells shares in Flipkart Singapore, it’s liable to pay Indian taxes. While this may only apply from April 2017 onwards, it also means Flipkart’s fund raising efforts will get hurt from April 2017 onwards – any new buyer that gets 5% is hit with Indian taxes on his exit.
We hope that the forthcoming budget clarifies on the above issue given that the new FAQ means the scope has expanded way beyond what it was initially designed to address. Change of holding where the company holds assets in India in a significant way has to be addressed but unless there is a change in management, deduction of taxes will make the whole process complicated as well as litigious.